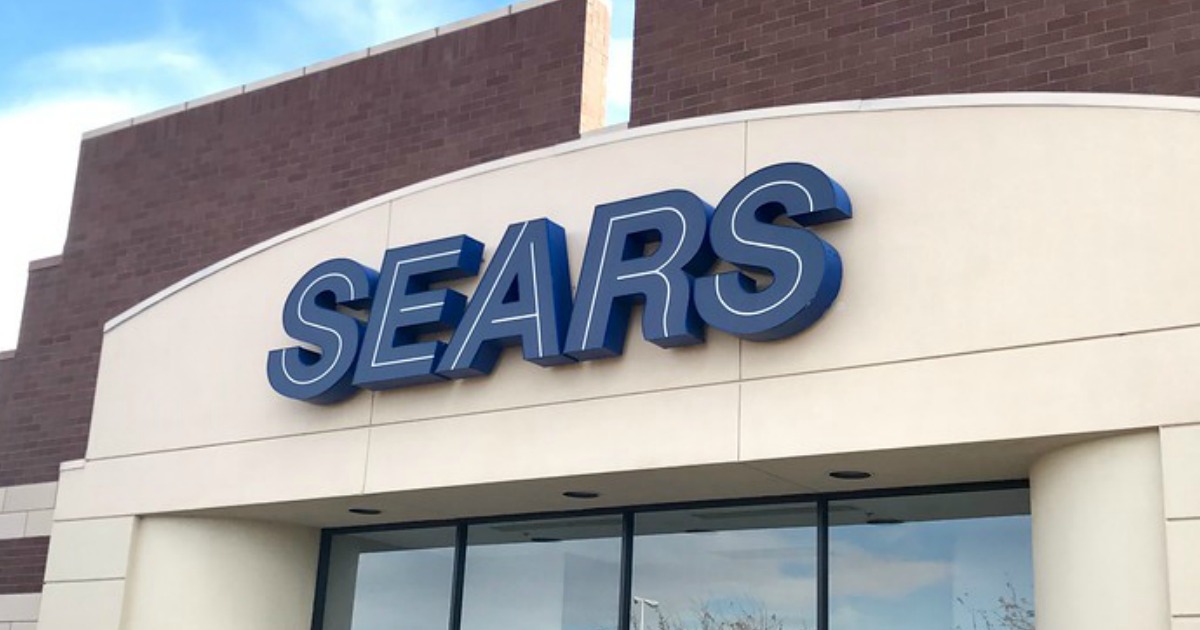 You may be interested to know that Sears recently announced that they will be closing an additional 103 Kmart & Sears stores throughout the United States, including locations in California, Illinois, North Carolina, Pennsylvania, and more. Liquidation sales will begin as early as next week, with store closings expected to begin in early March and be completed by the end of April. 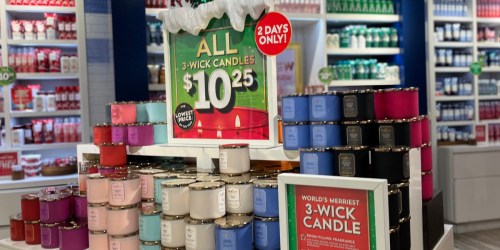 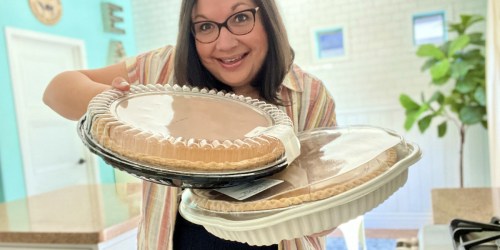