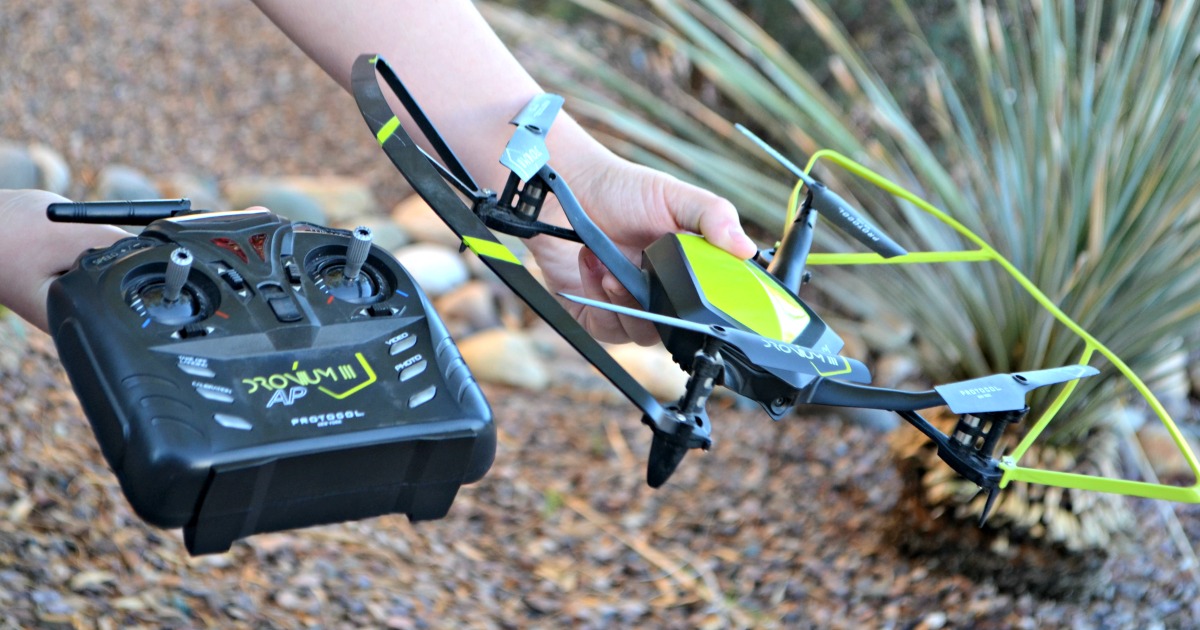 Hey There! It’s Lina – one of Collin’s sidekicks! 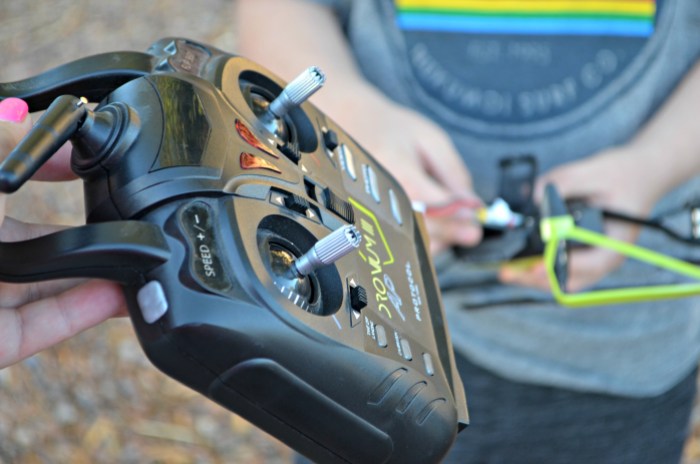 Has your child ever begged for a pricey toy, used it a few times, and now it’s collecting dust?

Sadly this is the case with this toy Protocol Dronium III that my son bought with his Christmas money last year.

It did have a very eventful first run! My 11 year old excitedly read all the directions, set it up, charged the battery, and went outside. It was a clear calm day, but a sudden gust of wind carried the drone far away out of sight and we were left to deal with the tears and disappointment afterwards! 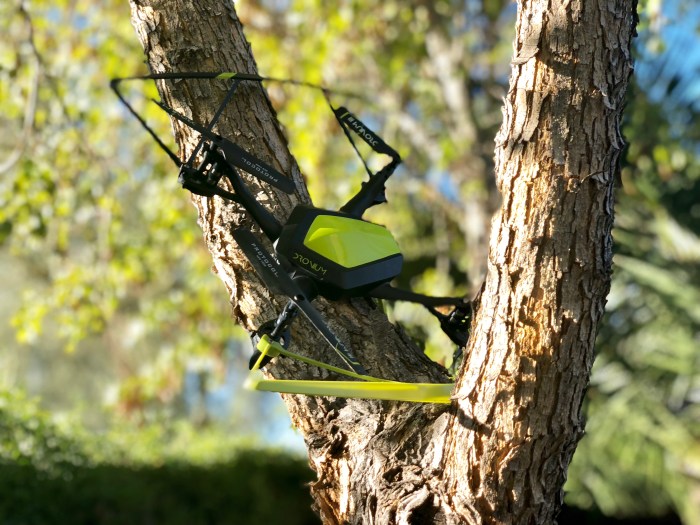 What happened next was hours of knocking on neighbors doors asking if we could look in their backyards for the drone stuck in a tree. The drone actually has a video camera, so all we could see is that it was indeed in a tree! (On a side note: It was a good way to meet each and every neighbor! Some of them even helped us look for awhile. 😊)

We did finally end up finding it a block away in a tree, and used a ladder to grab it. 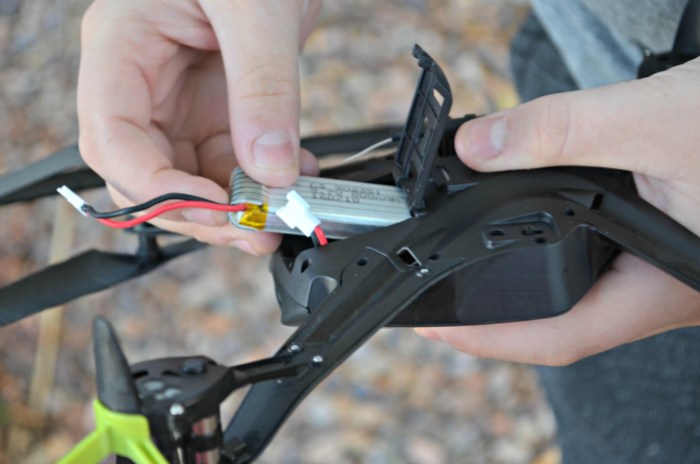 Fast forward a year later and I think he has used it a handful of times. The battery lasts for just 7 minutes after 2 hours of charging, so that’s a bummer and I think that may be part of the reason it’s been unused. I contacted the company and they suggested purchasing extra batteries, and we just never did. 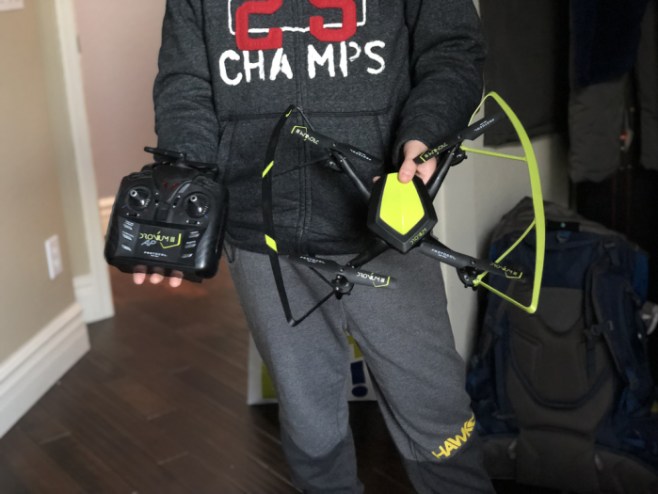 Bottom line, this toy has been collecting dust for us for two main reasons – he’s scared to lose it again in the trees AND also the battery situation. Some of the reviews on amazon seem to mirror these two issues as well.

I’ve seen some “Have you seen my Kid’s Drone?” posts in our neighborhood’s NextDoor website, so I’m thinking it may even be a common issue with toy drones in general!? I wish we would have done better research as to which one to purchase beforehand.

Do you or your kids have a toy drone you feel has been worth the money? Please share in the comments! Thank you.

Looking for more Waste of Money posts? Head this WAY!

Have you seen these? 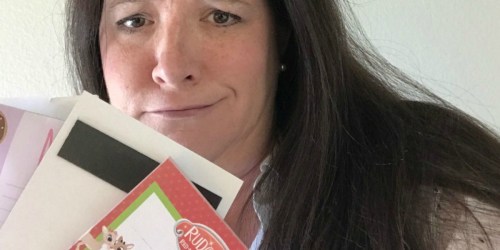 Are You a Victim of the Target Dollar Spot? 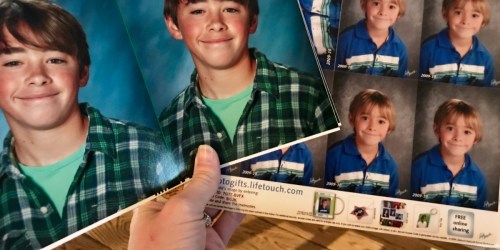