State Sales Tax: Is Shopping Online About to Get More Expensive? 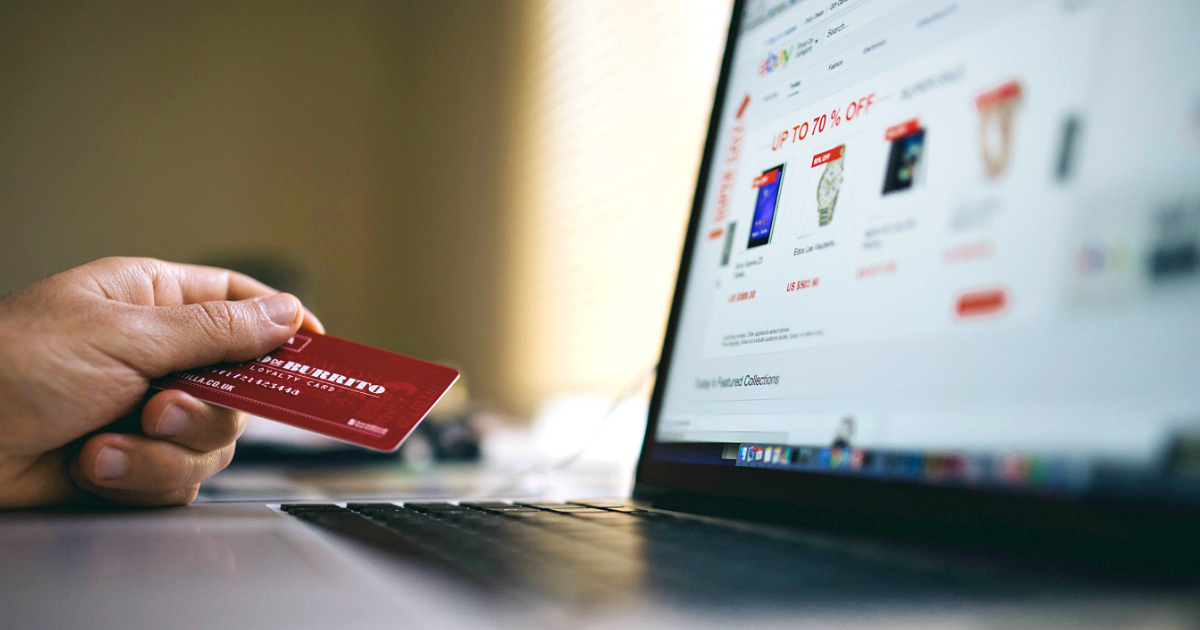 Have you heard the news?

Shopping online might get a little more expensive. 😬 On June 21st, the U.S. Supreme court ruled that states can now require internet retailers to collect sales tax — even if they don’t have a physical presence in that state. This ruling overturns a Quill Corp. vs. North Dakota, 1992 decision from the Court that allowed states to levy taxes only on businesses with a brick-and-mortar location within the state. 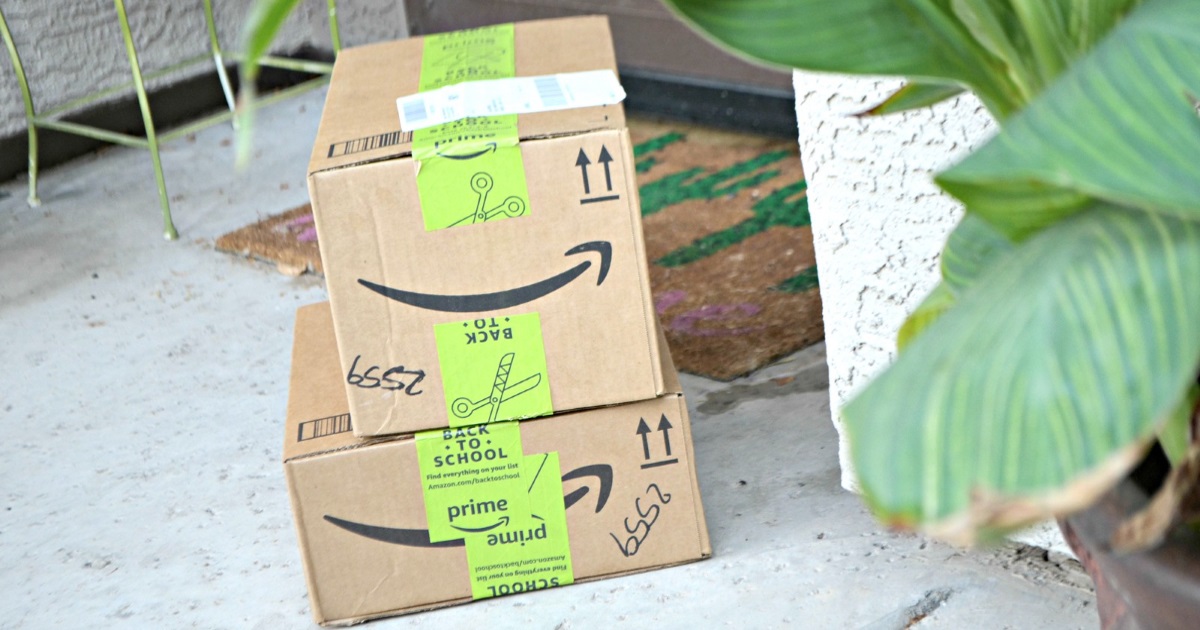 So what does this actually mean for businesses and consumers?

Well, there’s a bit of both good and bad. 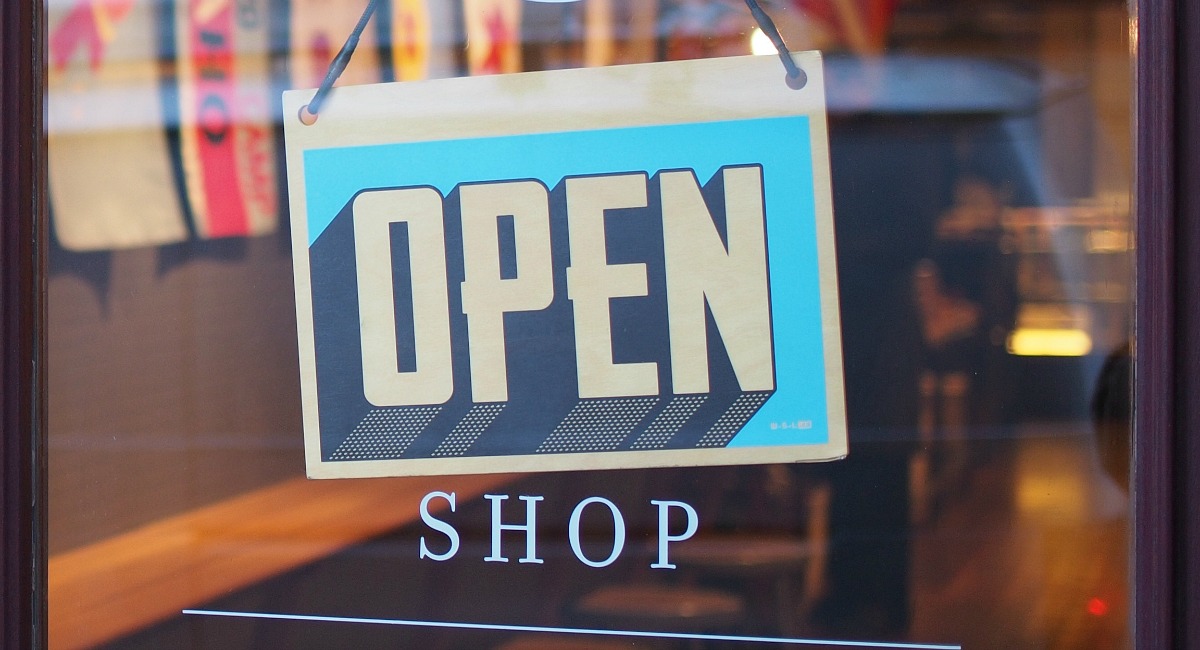 This ruling could be beneficial to smaller brick-and-mortar businesses. Mom-and-pop shops along with independent artisans with a physical presence have been required to charge state sales tax creating a disadvantage against large-scale online retailers who did not. This ruling levels the playing field by setting a unanimous standard between virtual and physical sales.

Marty Jackley, South Dakota’s attorney general, called the ruling “a big win for Main Streets across America,” because the decision could be particularly significant for rural areas where local businesses have been hit hard by competition from online retailers. So really, it’s a big win for the little guys! 🎉

Local governments may also benefit from this decision, as the government estimates that between $9 billion and $13 billion in potential tax revenue is left on the table from previous rulings. This means there’s potential for billions of dollars to fund education, healthcare, and infrastructure from the new tax revenue that’s generated! 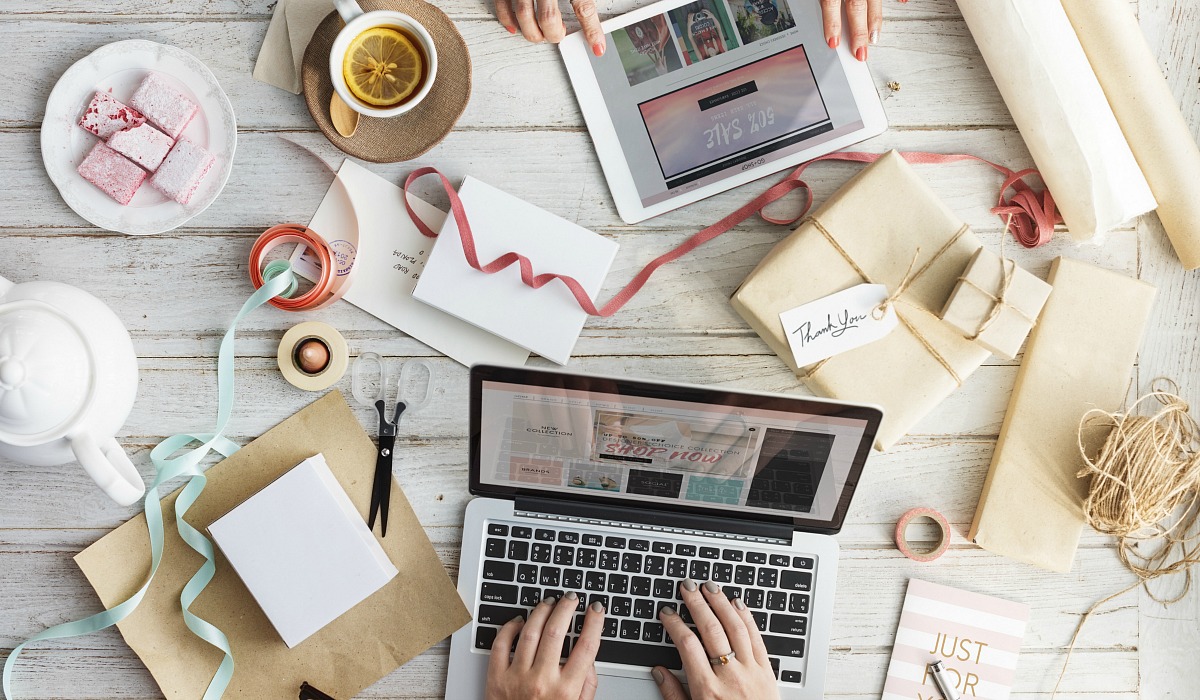 For most large online retailers (including Amazon — the country’s largest), the decision will have little impact, since they’ve been voluntarily paying state sales taxes for years. However, small-scale and earlier-stage companies without the same major online presence and administrative departments may end up facing more operational costs as a result.

It’s still unknown how this will affect individual sellers on sites such as Etsy and eBay. 😕 The threshold for imposing the state sales tax ruling in South Dakota is a minimum of $100,000 in sales, so it’s very likely these types of sellers won’t be affected. That said, states do have the ability to adjust their qualifying sales threshold to a lower limit if they wish. Joseph Bishop-Henchman, executive VP at Tax Foundation, told CNNMoney that if states have a much lower sales threshold or no threshold at all, “this ruling would not directly apply. It’d be a new case.”

This ruling will also hit home for consumers, too, as paying sales tax means paying more for products bought online.

The original case dates back to 1992, when less than 2% of Americans had access to the internet. It’s funny to think about since you’re currently reading about this from your computer or smartphone.

It will be interesting to see how this affects consumer’s online shopping habits since recent surveys have reported that 36% of consumers say they would shop online less frequently if all retailers were charging a sales tax for an online purchase.

Will this new legislation affect your online shopping habits? 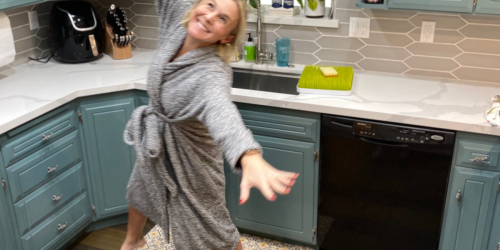 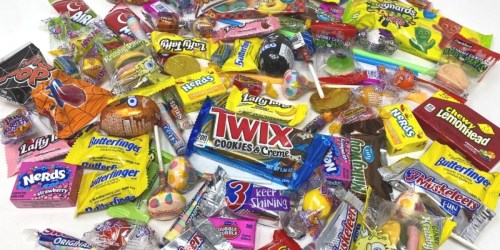