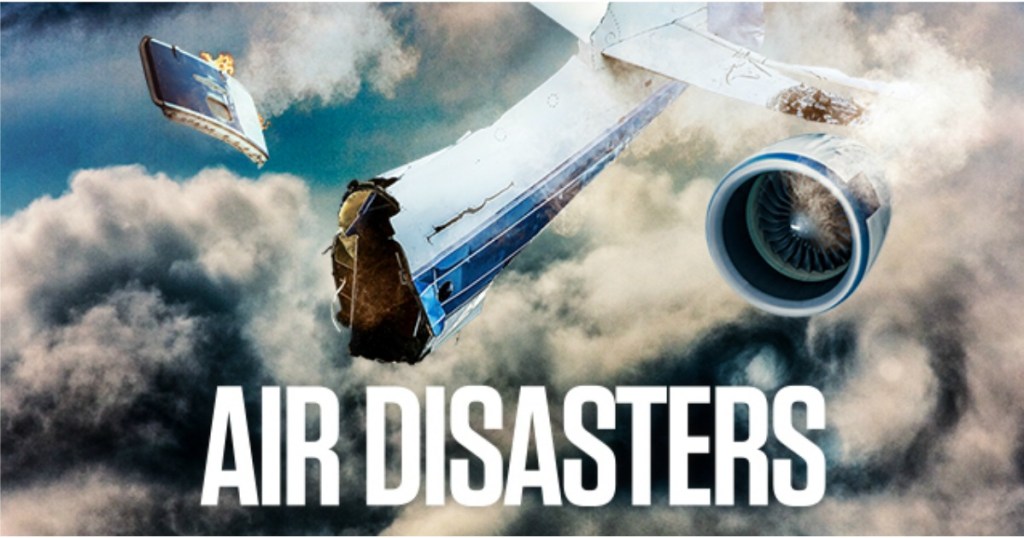 For a limited time only, head on over to Amazon Instant Video where you can score Smithsonian Channel’s Air Disasters Season 11 in digital HD for just $3.99 or get the SD version for $2.99!

The stunning final moments of TransAsia Flight 235. The mystery and conspiracy theories behind TWA Flight 800. The disorienting forest fire that jeopardized Garuda Indonesia Flight 152. When planes crash, the world takes notice, and so do the experts, whose job it is to figure out what happened. Revisit some of history’s most notorious air disasters, retold through eyewitness accounts and interviews with the investigators who ultimately determined what went wrong. 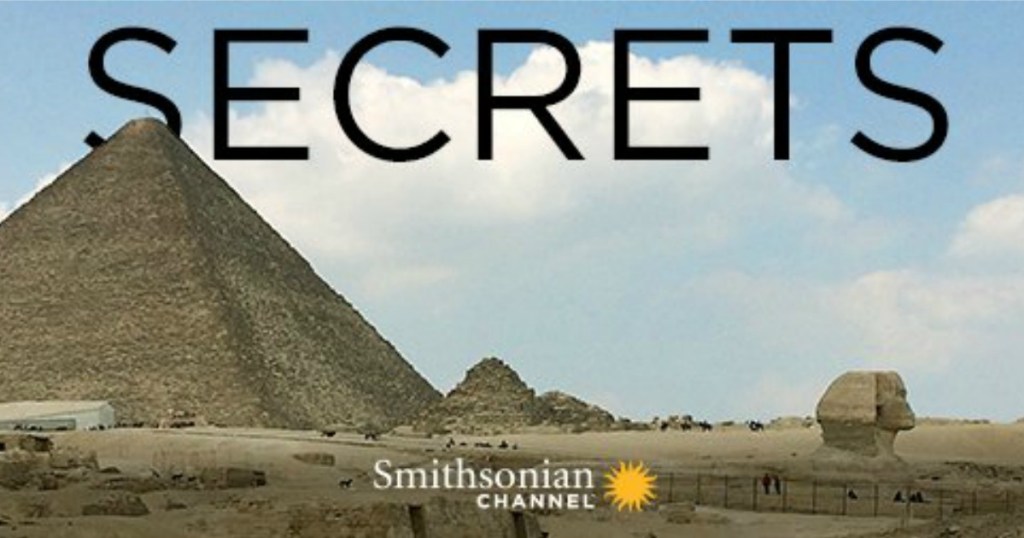 In addition, you can also score the full season of Secrets Season 5 in digital HD for just $3.99 or get the SD version for $2.99.

Incredible new discoveries supporting one of the Bible’s most mysterious stories. A site that may contain the real mines of King Solomon. A 3,000-year-old crime scene involving a lost Egyptian princess. Follow our team of investigators across the globe as they use modern technology to uncover ancient mysteries surrounding these and other puzzles from our past. By examining these relics and legends, we gain insights into who we are, where we come from, and where we are going.

HIP TIP: Do not click ‘Buy Episode One’ or you will not get the full season. Make sure to click Buy Season for $3.99 or click ‘More purchase Options’ to buy the season in SD for only $2.99.

You may have Amazon credits that will let you score this for free!