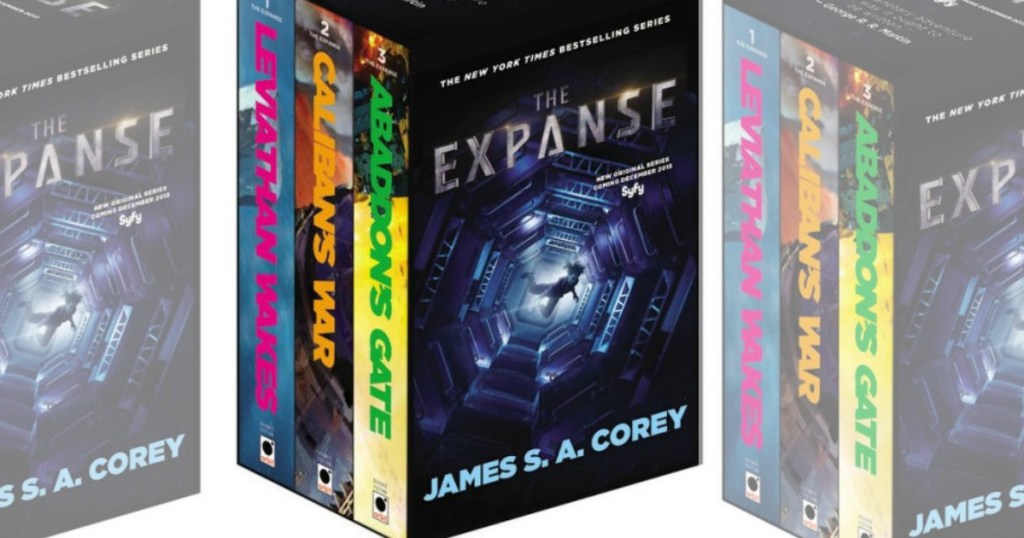 Even better, for a limited time, you can save $5 off a $20+ book purchase when you use promo code GIFTBOOK18 at checkout making for a great deal on this set!

Check out this deal…

This boxed set includes Leviathan Wakes, Caliban’s War and Abaddon’s Gate which are the fist three novels in the Expanse series which is also a major television series!

Grab the highly rated The Dragonriders of Pern eBook too!