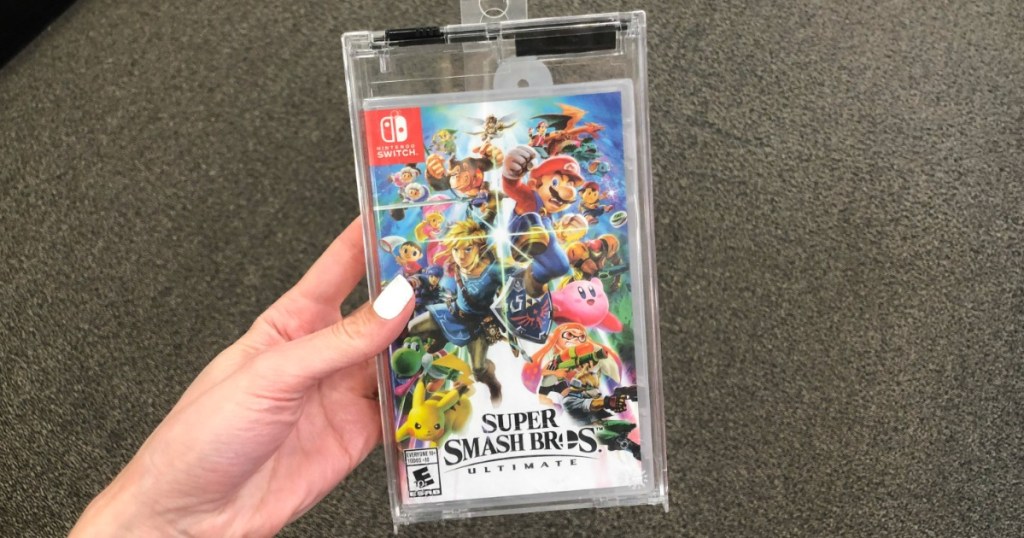 Hop on over to Amazon or Walmart.com where you can score this Super Smash Bros Ultimate Nintendo Switch Game for only $49.94 shipped (regularly $59.99).

As another option, you can score this same game from Target.com or BestBuy.com

With fast combat, new items, attacks and defense options, you’ll have a blast playing whether you’re on the go or at home. This game includes new fighters, like Inkling from the Splatoon series and Ridley from the Metroid series, making their Super Smash Bros. series debut alongside every Super Smash Bros. fighter in the series!