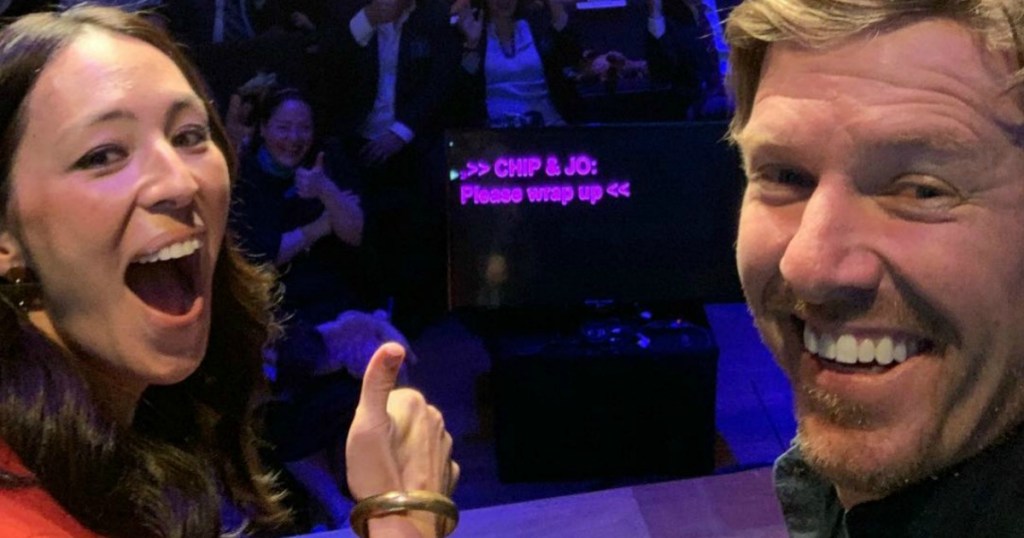 Eeeek! 😍 Chip and Joanna Gaines just announced that they are returning to the big screen with a new TV network launch focused on inspiration, lifestyle, and design – and it’s coming your way in the summer of 2020!

You’ll also be able to get your fix of their popular series Fixer Upper as the network will air reruns and be home to the complete library of that series, which premiered on HGTV in 2013. 🙌🏻 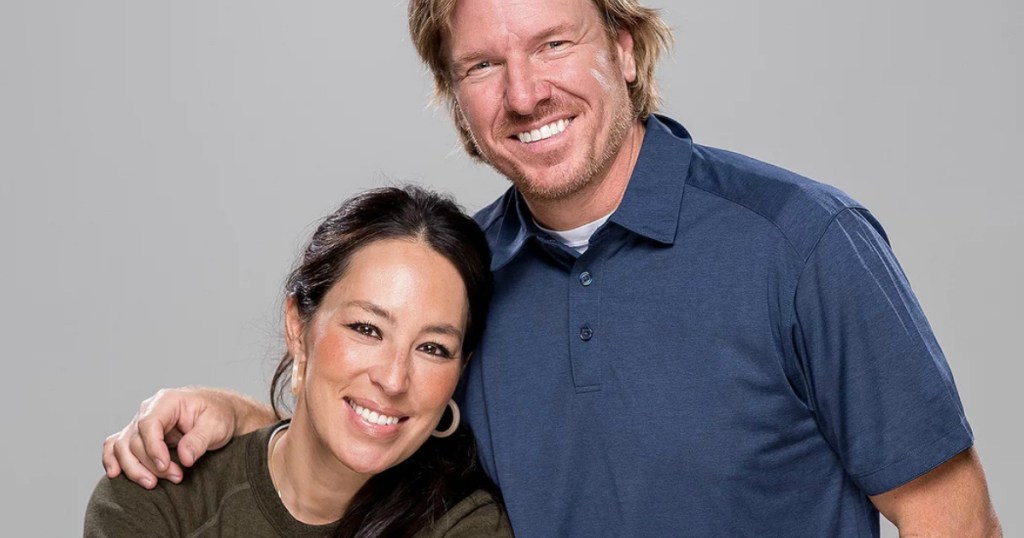 “Our intention with this network is to create and curate content that inspires, encourages, and helps to build bridges across our communities. We want honest, authentic programming that brings families together. We want to create a space on television unlike anything that exists today. A lifestyle channel aimed at inspiring and looking at the world in a new way.” -Chip and Joanna Gaines

According to this press release from Discovery, the multi-platform media company (to be named soon), will consist of a linear television network and TV Everywhere app, which will be unveiled in the summer of 2020. There are also plans in the works for a subscription streaming service to debut at a later date. 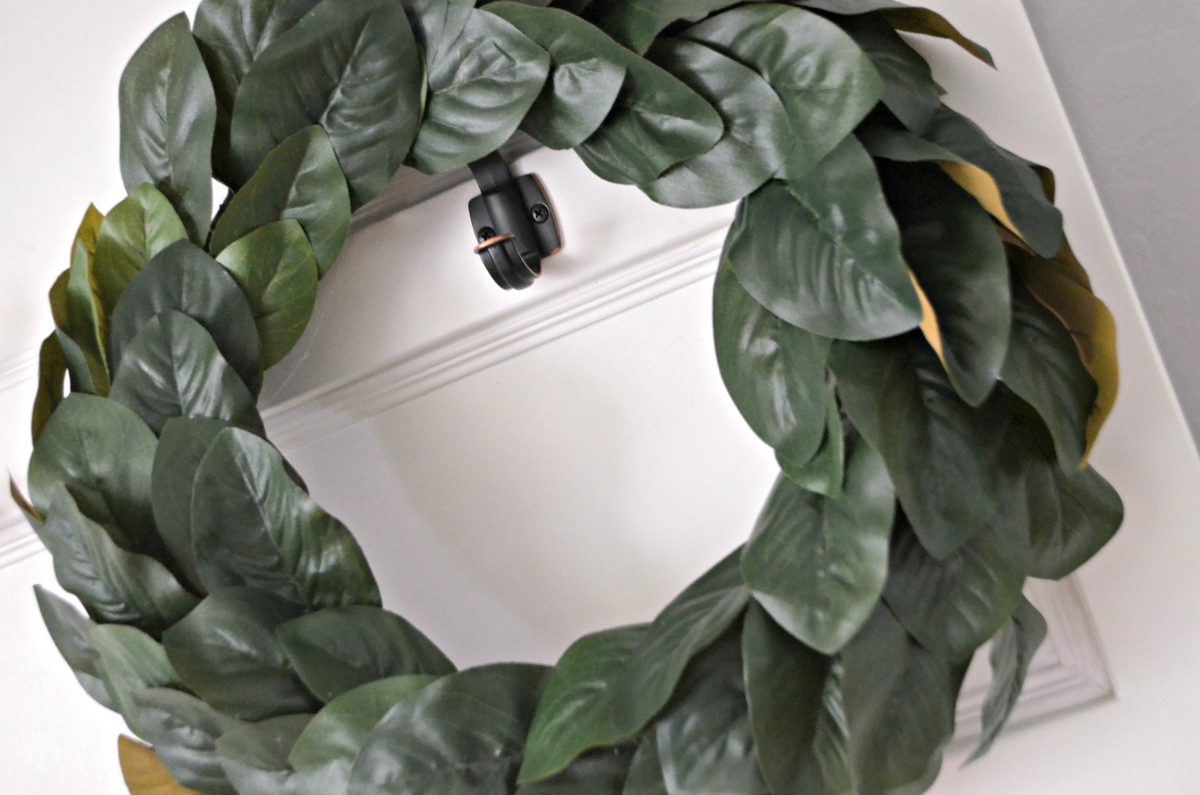 Want more of Chip and Joanna? Check out these posts: 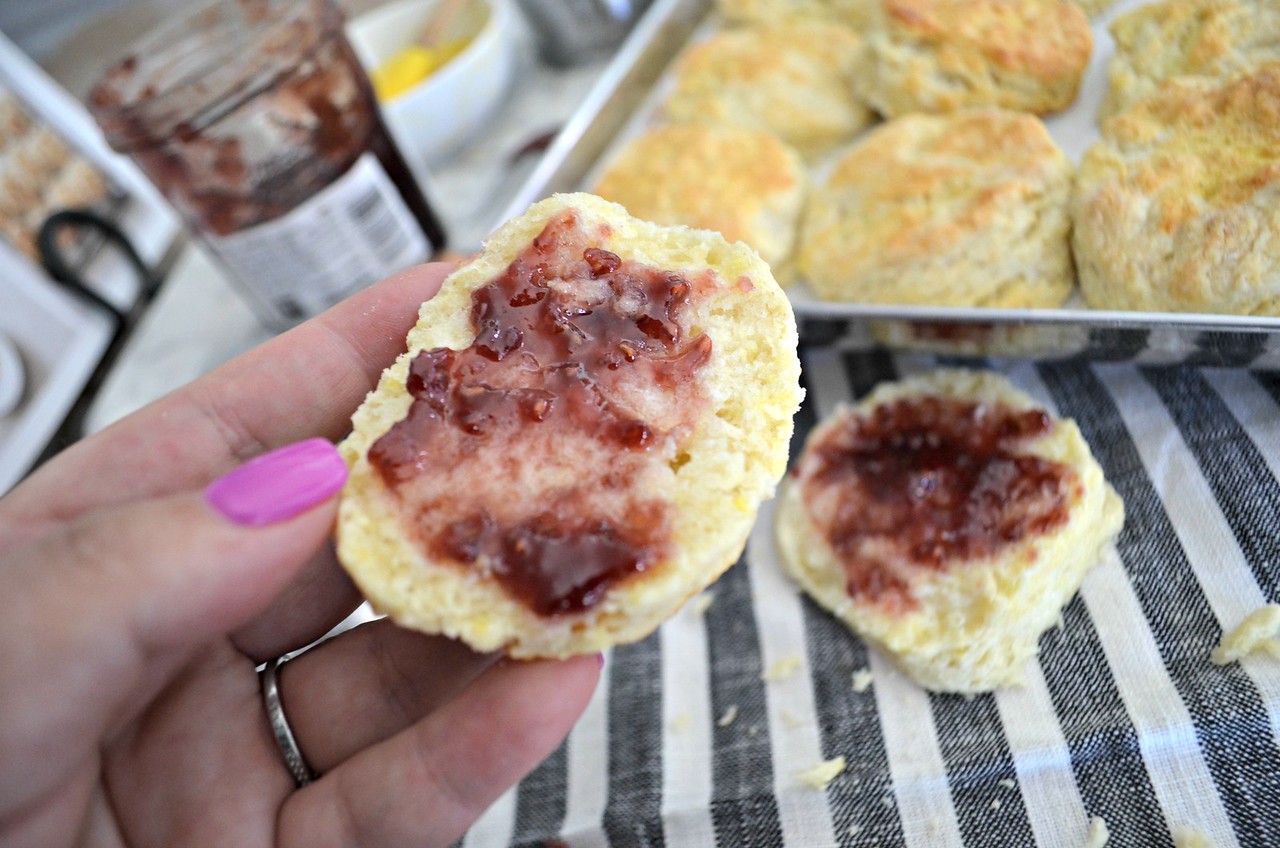 And, if you are looking to score a deal on their new book, We Are Gardeners, check out this Amazon deal!