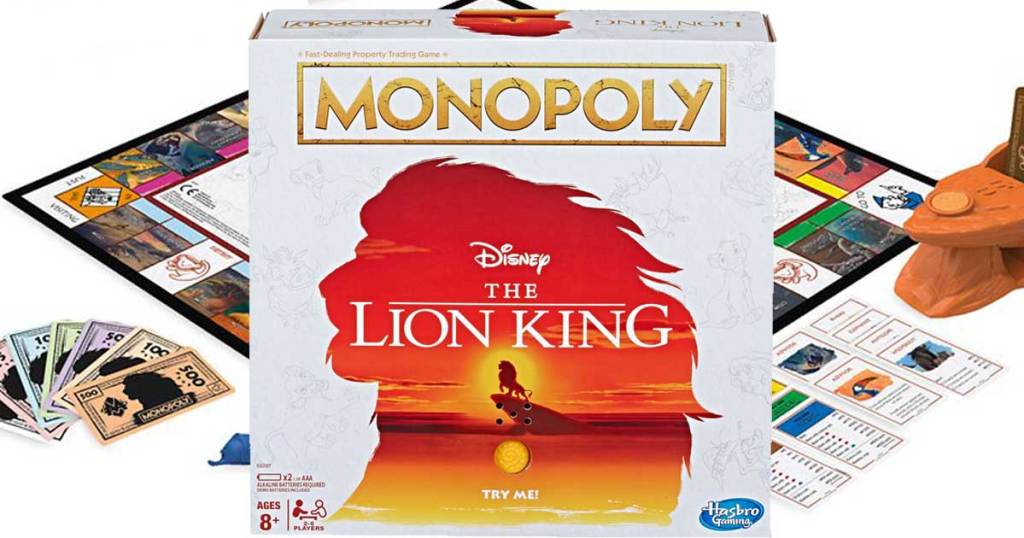 Walmart deals will have you saying Hakuna Matata 🦁!

Hurry on over to Walmart.com or Amazon where you can snag this Monopoly Disney The Lion King Edition Family Board Game for just $10 (regularly $34.97) – lowest price! 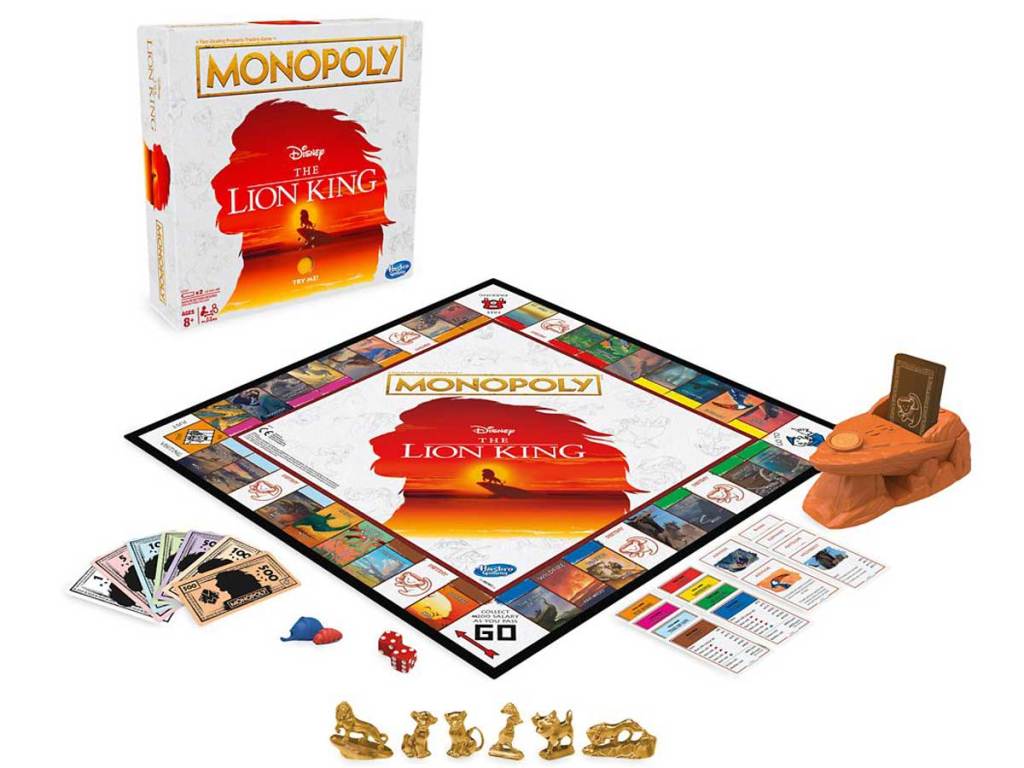 This special edition Monopoly Disney game features a game board with artwork inspired by The Lion King movie. Players can imagine Simba’s journey to become king and enjoy music from the singing pride rock. Both kids and adults will love this new spin on a classic game!

This game is so highly rated, it has received an average of 4.7 stars from reviews!

BIG Disney fan here, so when I saw the game come out I knew I needed it. Great game to play with the whole family for a fun game night. The singing pride rock is a great extra to the game. Recommend 100%!

My family and I have played this game twice now and it has definitely brought tons of laughter and smiles and fun! It is basically an alternative version to a traditional Monopoly, and the instructions are very clear on the changes with The Lion King theme. My daughter loves pressing the rock button every time someone gets a destiny card, and somehow she whipped us both times and won the game!!

My kids are huge of The Lion King movie and enjoy the classic board game Monopoly. Our entire family enjoys game nights and collect themed Monopoly board games. This was the perfect theme for my younger ones to partake in. The game board is exquisite and captures some of the movies memorable scenes.

This is the cutest version of Monopoly. Instead of properties you have scenes from Simba’s journey and instead of houses and hotels you have grubs and beetles. The little tokens are iconic characters in a lovely gold color that I feel matches this game better than the traditional silver does. The pride rock piece that holds the destiny cards plays the iconic intro music. My niece and nephews have played this game every day since it arrived.

These board games deals are worth checking out! 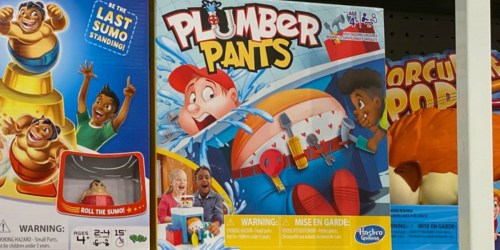 Up to 75% Off Family Board Games on Walmart.com 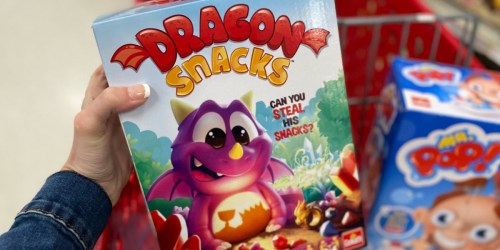 🔥Score $45 Worth of FREE Groceries From Sam’s Club🔥