Kingdom Keepers Disney After Dark eBook Only 99¢ on Amazon 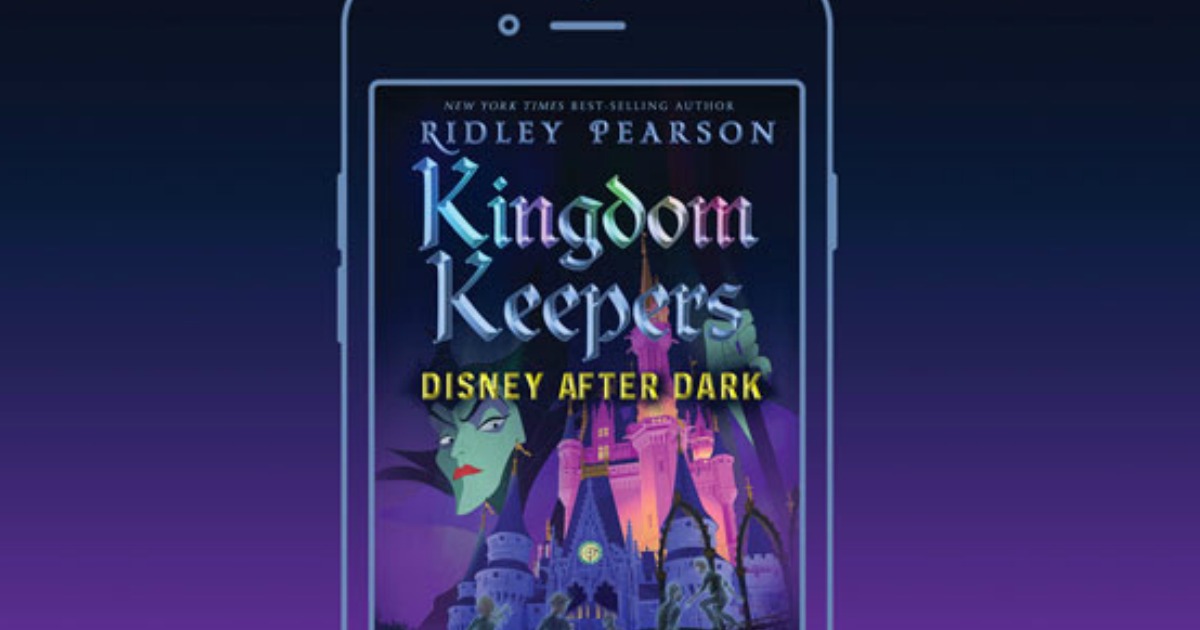 Amazon has a book for young Disney fans!

Head on over to Amazon, Barnes & Noble or Apple Books where you can score this Kingdom Keepers Volume 1: Disney After Dark for just 99¢!

Five young teens tapped as models for theme park “guides” (using a new hologram technology developed by the Disney Imagineers) find themselves pitted against Disney villains and witches that threaten both the future of Walt Disney World and the stability of the world outside its walls. 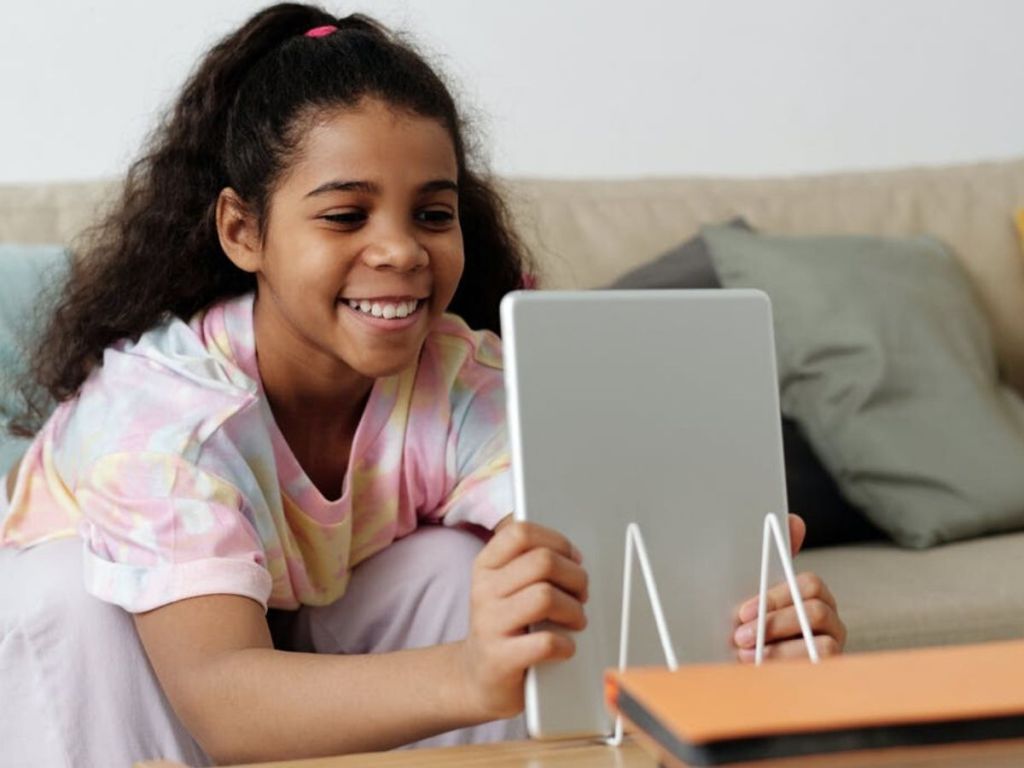 If you don’t have a Kindle or e-reader, keep in mind that you can still read books on your computer or other mobile devices with the FREE Kindle Reading Apps found here.

Snag more book deals to enjoy in your free time!