Fried Green Tomatoes is Coming to NBC as a TV Show 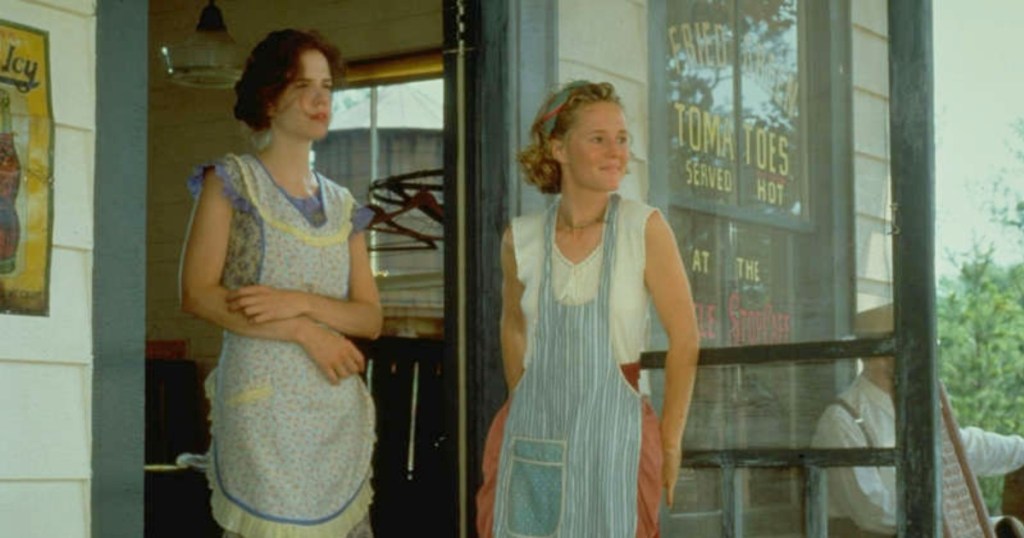 A TV series based on a beloved movie is in the works!

Variety is reporting that a television series based on the 1991 Fried Green Tomatoes movie is coming soon from NBC. Norman Lear (who also produced the original movie and is currently 98 years young!) and Reba McEntire have been named as the executive producers. McEntire will also star as the free-spirited Idgie Threadgoode. 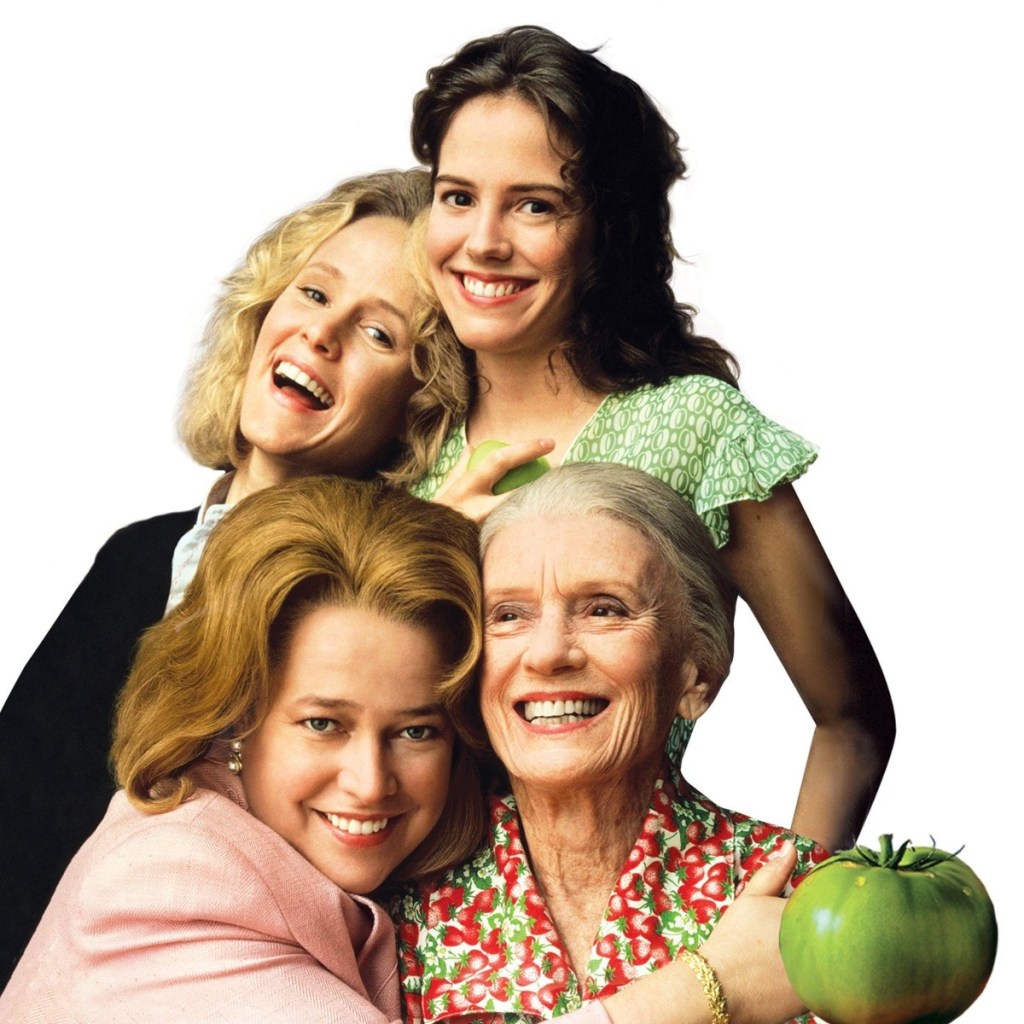 The hour-long drama is said to be a modernization of the 1987 novel Fried Green Tomatoes at the Whistle Stop Café by Fannie Flagg. It will follow the lives of the descendants of the original movie’s characters, who were played by Kathy Bates, Jessica Tandy, Mary Stuart Masterson, Mary-Louise Parker, and Cicely Tyson. 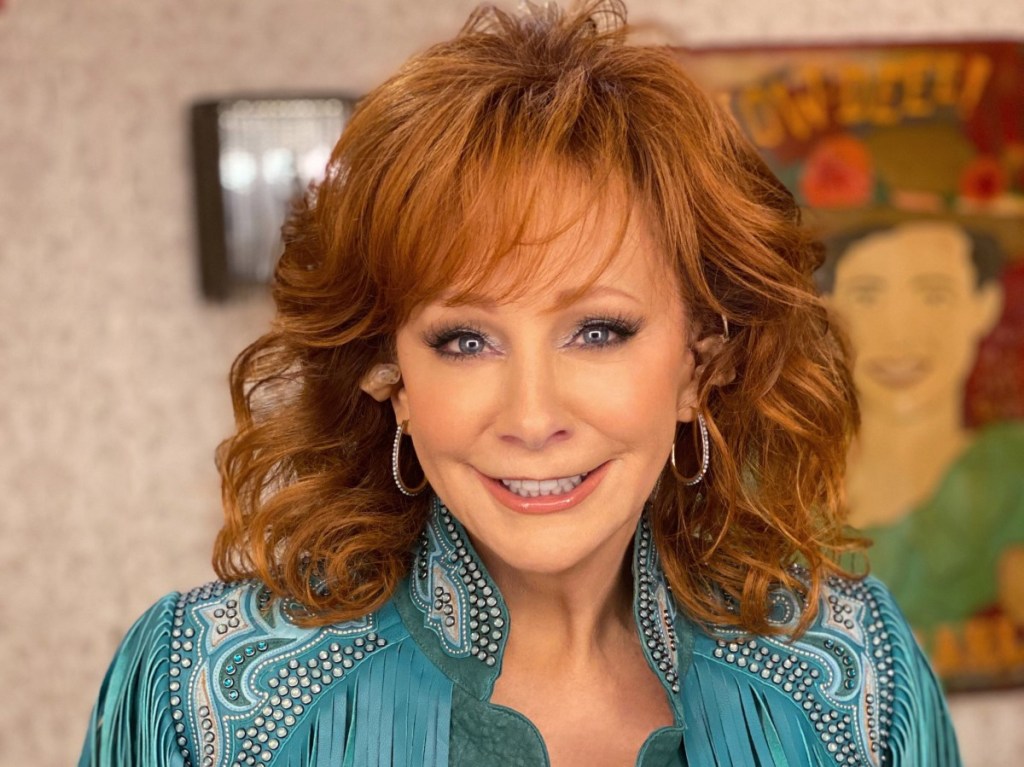 In the upcoming series, present-day Idgie (played by Reba McEntire) returns to the Whistle Stop Café after a decade away, encountering a changed town, a struggling café, a troubled relationship with her daughter, and a life-altering secret.

There’s no official word on when we can expect to see the first episode of the made-for-TV Fried Green Tomatoes series, but you can watch the original movie on Amazon Prime Video while you wait! It’s $3.99 to rent, $13.99 to buy, or included at no cost with your FREE 7-day trial of Showtime.

Looking for more movies to watch?