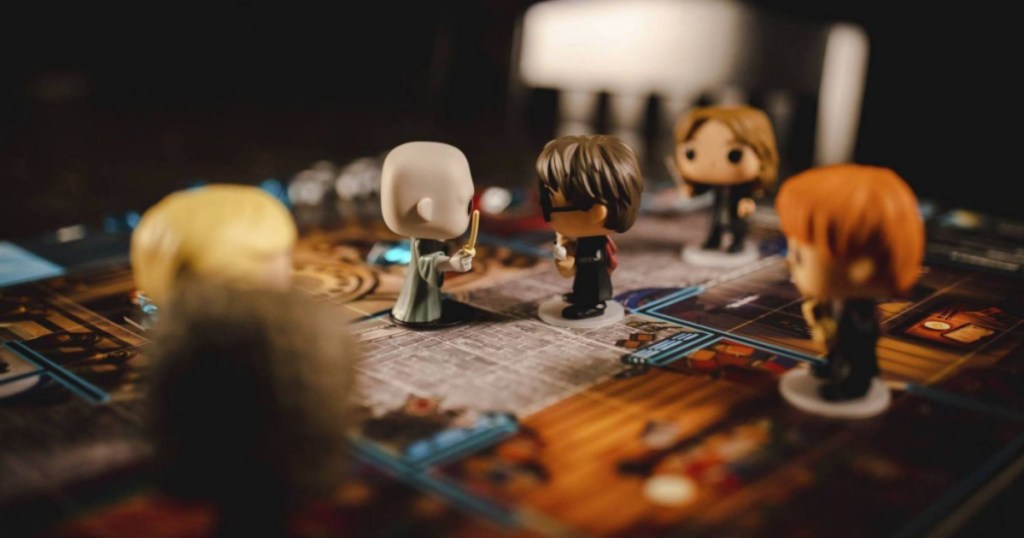 For a limited time, GameStop.com is offering an extra 30% off clearance board games, figures, and more – no promo code needed as discount is already reflected in price. 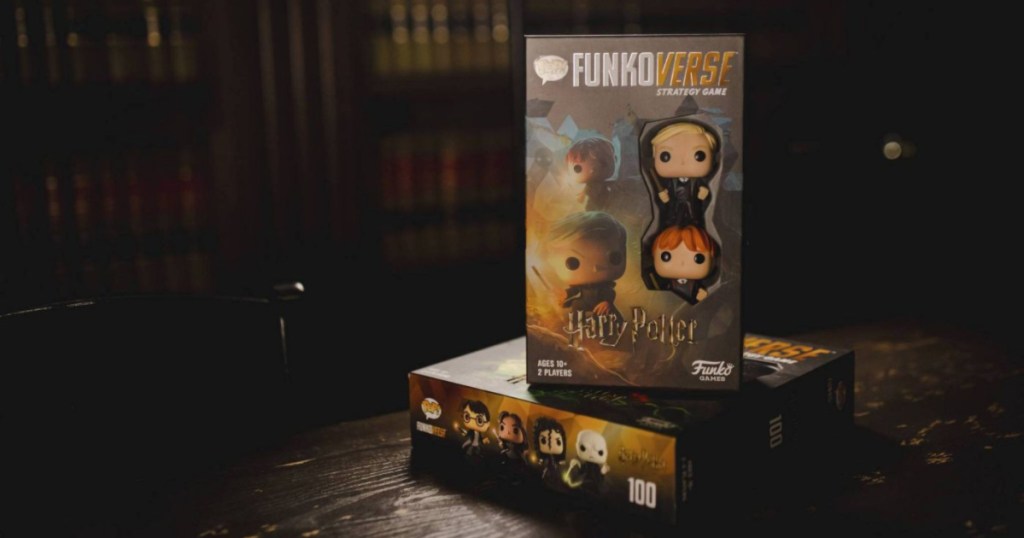 This game gets more exciting with an expansion!

Continue the fun by heading over to Amazon or BestBuy.com where they have this Funkoverse Harry Potter 101 Strategy Game for only $10.99 (regularly $24.99) – includes Draco Malfoy and Ron Weasley figures!