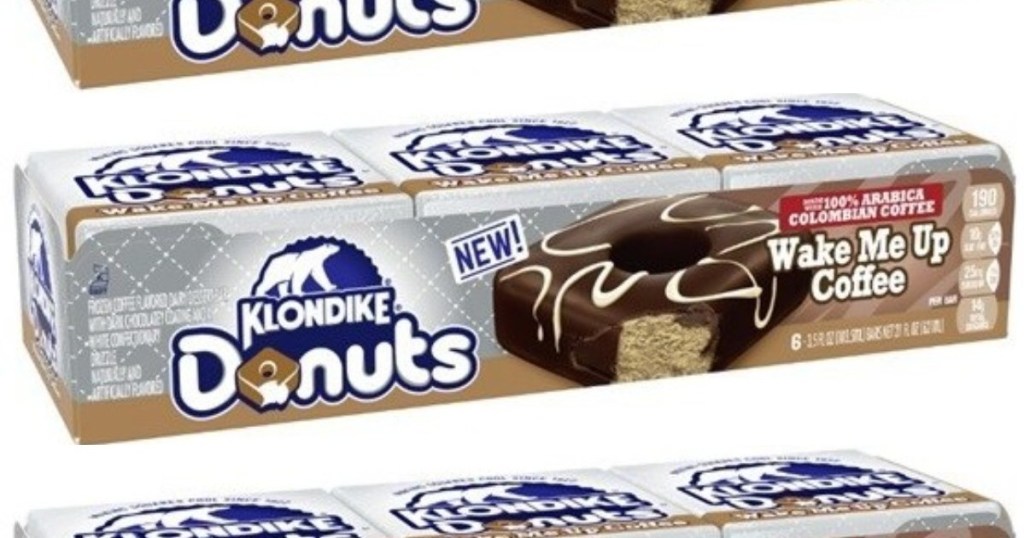 We love sharing all the latest tasty new treats!

Now, Klondike is adding a fourth flavor to this line, and it sounds like this one will really capture that Saturday morning, coffee-and-donuts vibe, and we are all in. 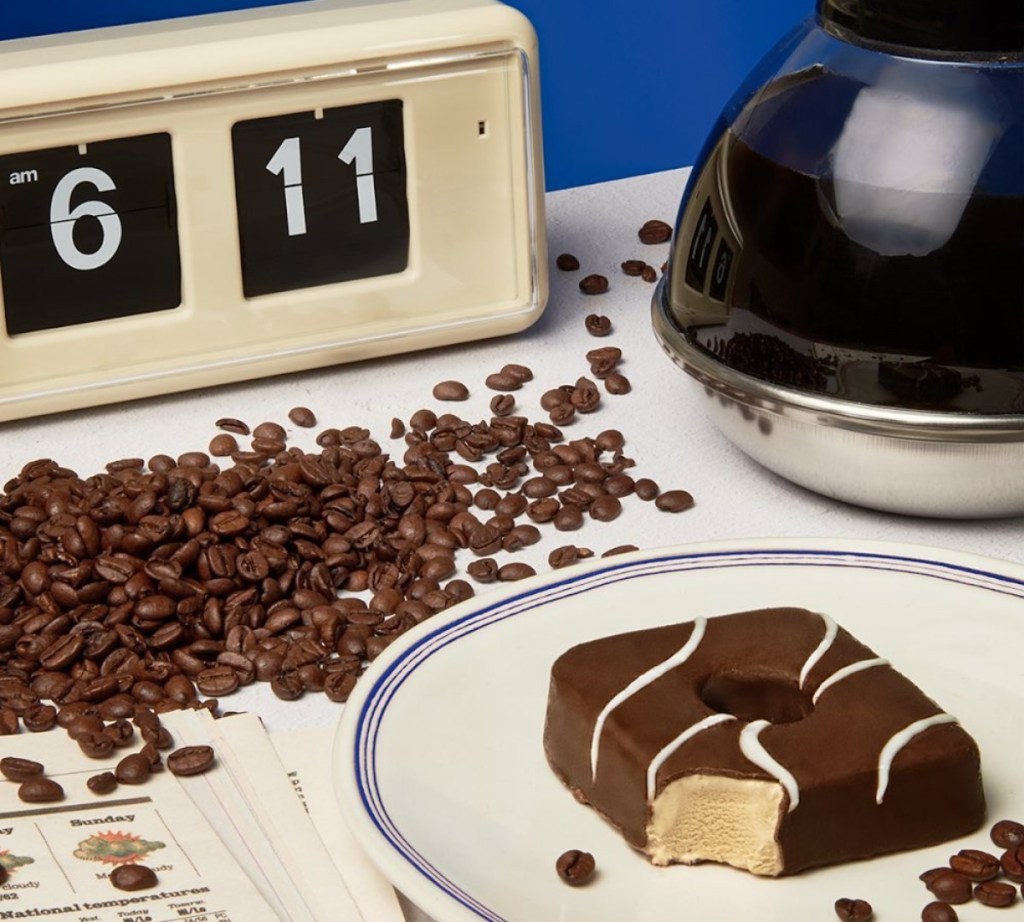 The new Klondike Wake Me Up Coffee Donuts are set to hit grocery stores nationwide later this month, and they were made with coffee lovers in mind. These frozen treats are made with a 100% Arabica Colombian coffee-flavored frozen dairy dessert and covered in dark chocolate hardshell with white confectionary drizzle.

Like the other Klondike Bars in this donut-inspired line, the Wake Me Up Coffee Donuts do have a hole in the middle, leaving you with one less bite than a traditional Klondike Bar. We’re just going to go ahead and plan on eating a second one to make up for that missing bite.  😉 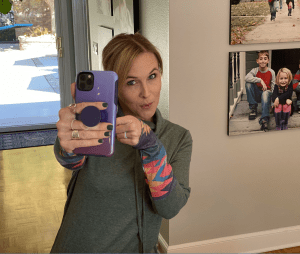 Taco Bell Mexican Pizza is Returning Tomorrow (+ How You May Be Able to Score a Free Pizza!)