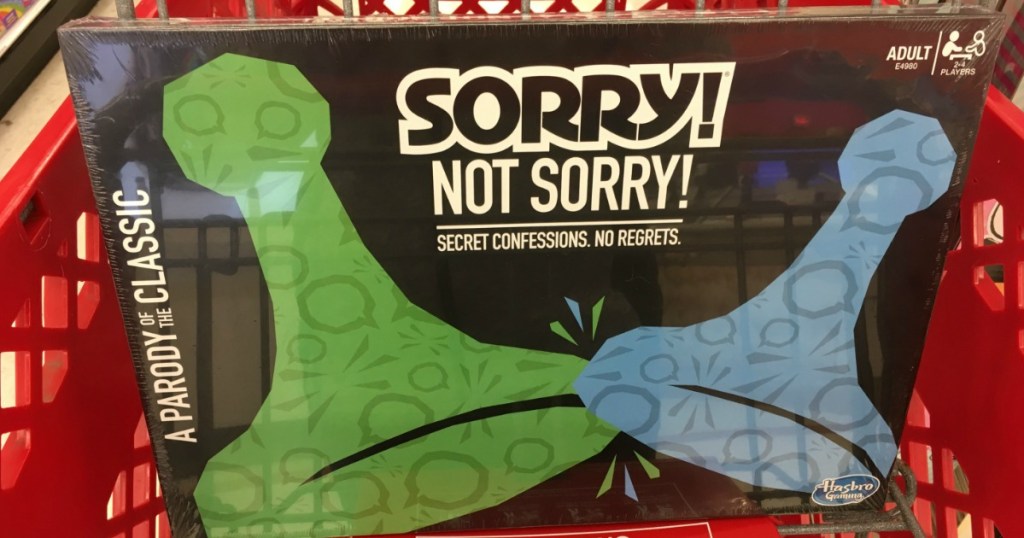 Macy’s has deals for your next family game night!

While supplies last, move your meeple on over to Macy’s.com where they have marked down prices on a ton of games – up to 75% off!

Whether you’re shopping for family game night or gifts for the gift closet, you’re sure to find a few you’ll love. Be sure to grab a few to get free shipping on your $25+ order.

Here are a few fun highlights… 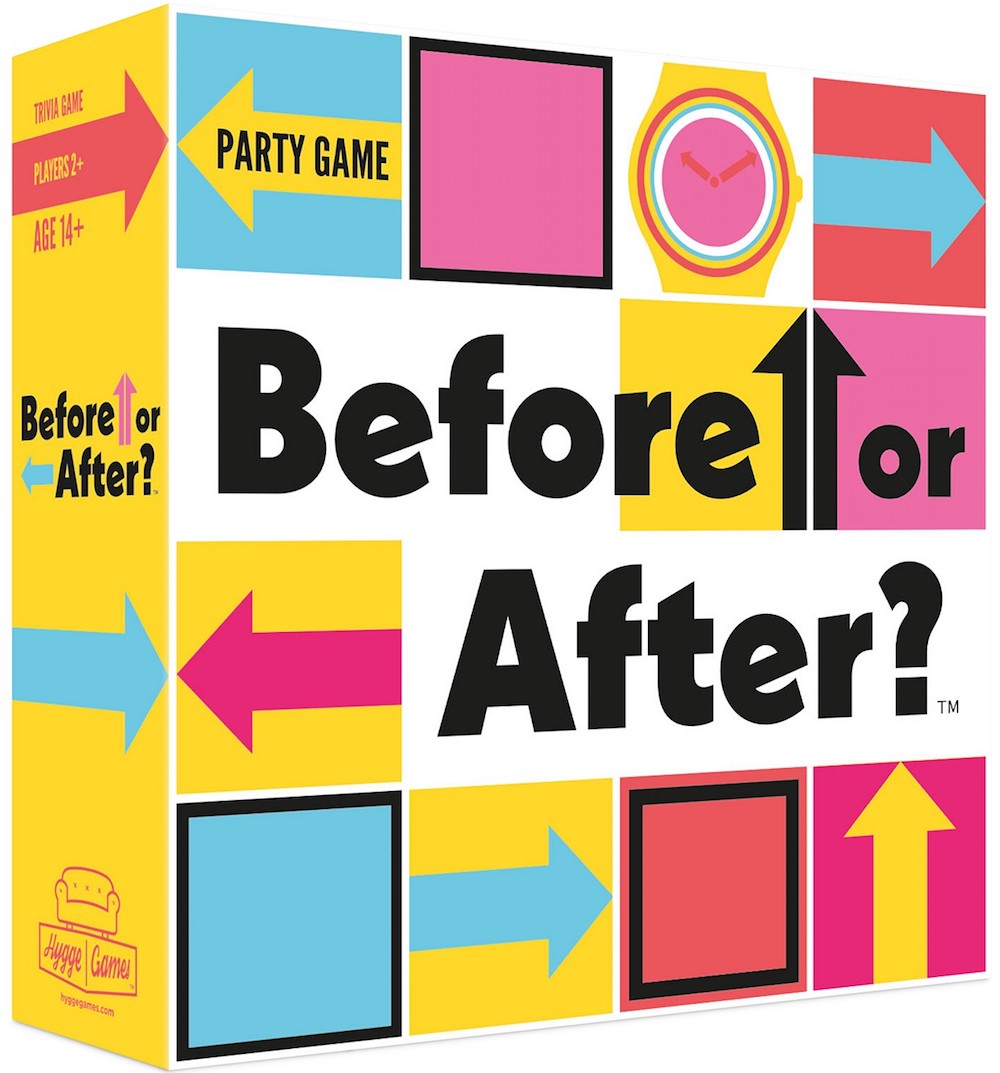 Hygge Games Before or After Party Game
Only $10 (regularly $20)!

Also available on Amazon for $10!

Before or after is a fun party game where it’s all about guessing which of two events happened first. Was Caesar salad invented before or after the zipper? Had the Titanic been found by the time the first New York City Marathon was held? 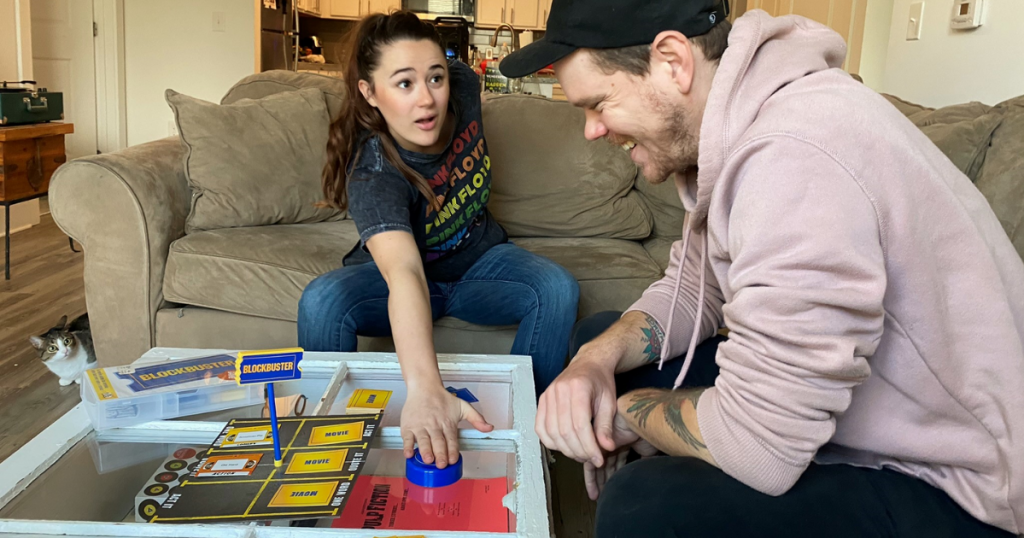 The golden age of video rentals is back! In round one, each team will choose one of their members to go head-to-head in a quick-fire buzzer battle. From ‘Famous trilogies to ‘Movies with a zombie in it’, these two players must think quick, shout out a movie and slap the buzzer to put pressure on their opponent. The first player to run out of ideas loses the round (and gives their opponents a serious advantage in round two). We like to call round two ‘Movie charades with a twist’. The player uses three tricky techniques – acting out the film, making up a quote, and describing them with just one word. It’s an all-out race to collect a film from every genre and be crowned the new Blockbuster big-shots. 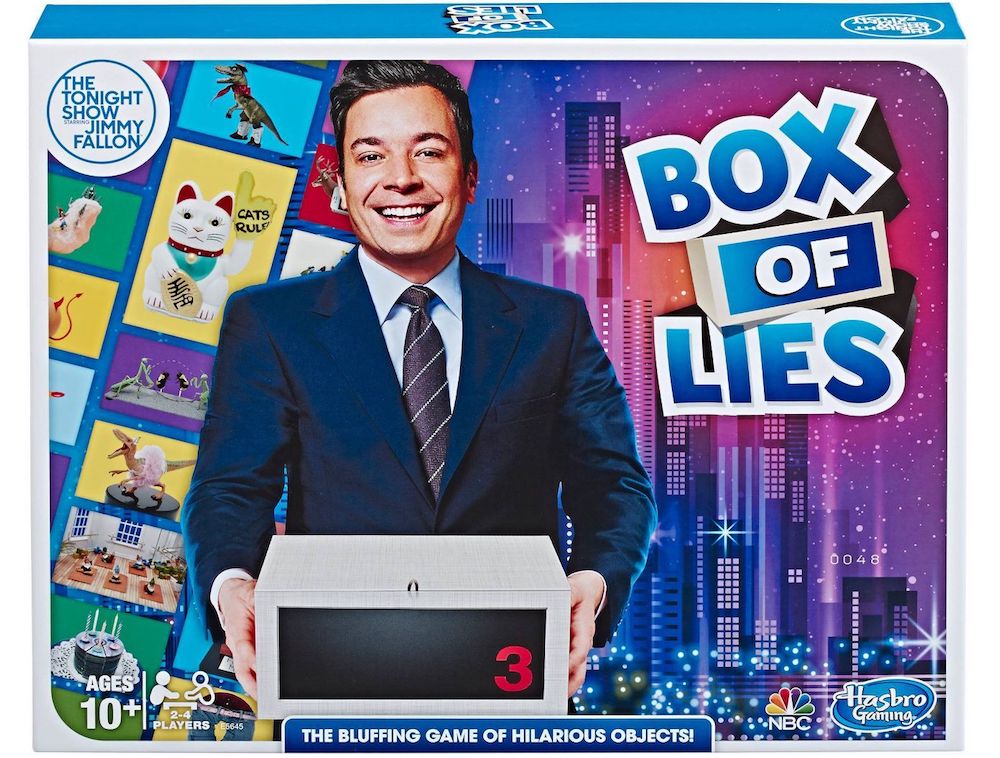 Challenge friends to the bluffing game of hilarious objects, based on the Box of Lies game played on The Tonight Show Starring Jimmy Fallon! A player opens one of the mystery boxes without letting their opponent see. What ridiculous object is on the mystery card inside? They’ll either lie about it or tell the truth, depending on whether they flipped the Truth or Lie tile. Who can convince their opponent that they’re lying when they’re actually telling the truth? How about telling the truth when actually lying? 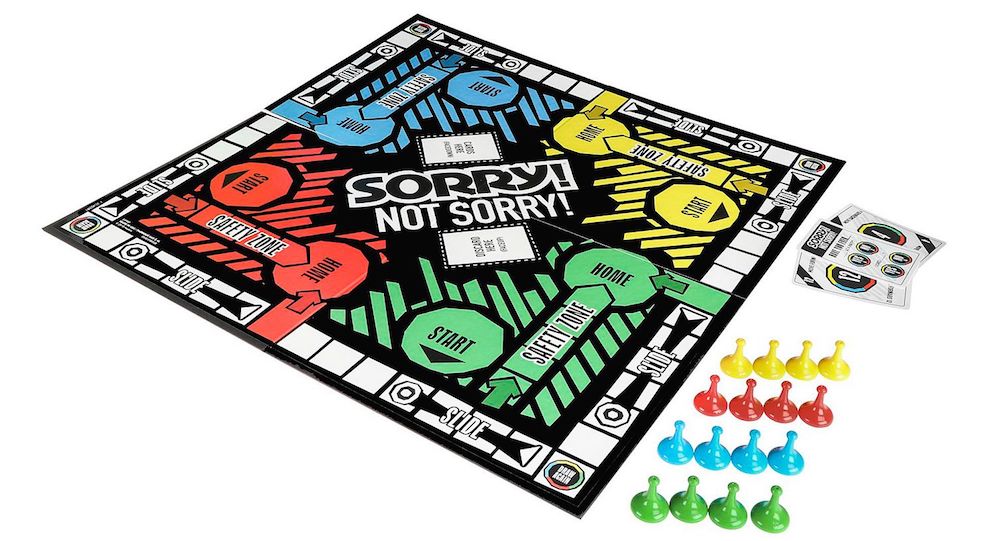 In the Sorry! Not Sorry! game, you’ll move your pawn around the gameboard aiming to be the first player to get 3 pawns on the Home space. But there’s a catch! In this race around the board you can sabotage your friends, steal their pawns, and use the Not Sorry! cards to expose their wild “have you ever” secrets. 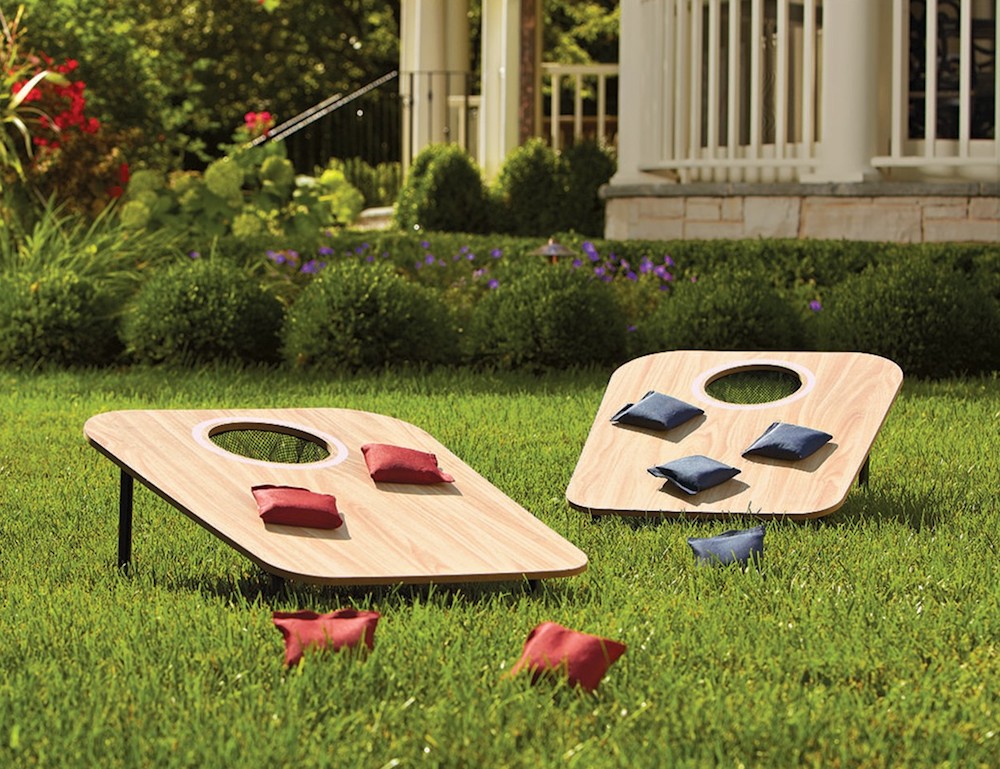 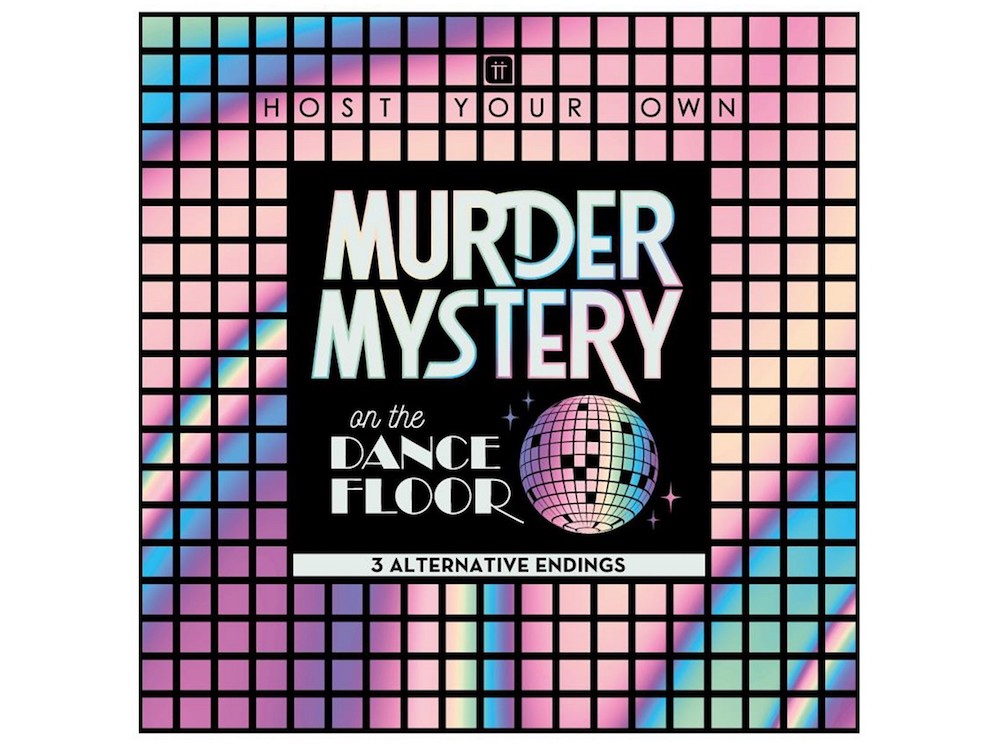 Dangerous deeds have been taking place at Boogieland 77, the glitziest club in New York. Can your guests work out whodunnit? You’ll find all you need to throw a ‘killer’ 1970s murder mystery dinner party from the comfort of your home…3 alternative endings for multiple game nights!

These toy deals will stock your gift closet for less! 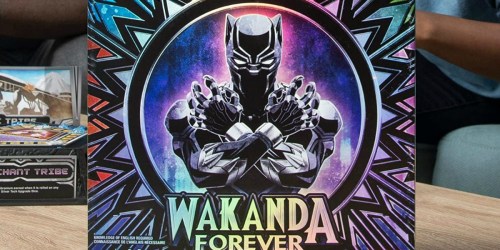 Marvel Wakanda Forever Board Game Only $7.94 on Amazon (Regularly $30) 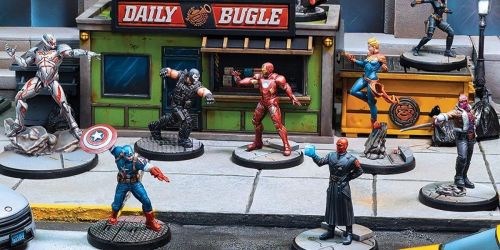