Mega Construx Masters of The Universe Set Only $25.38 Shipped on Amazon (Regularly $50) 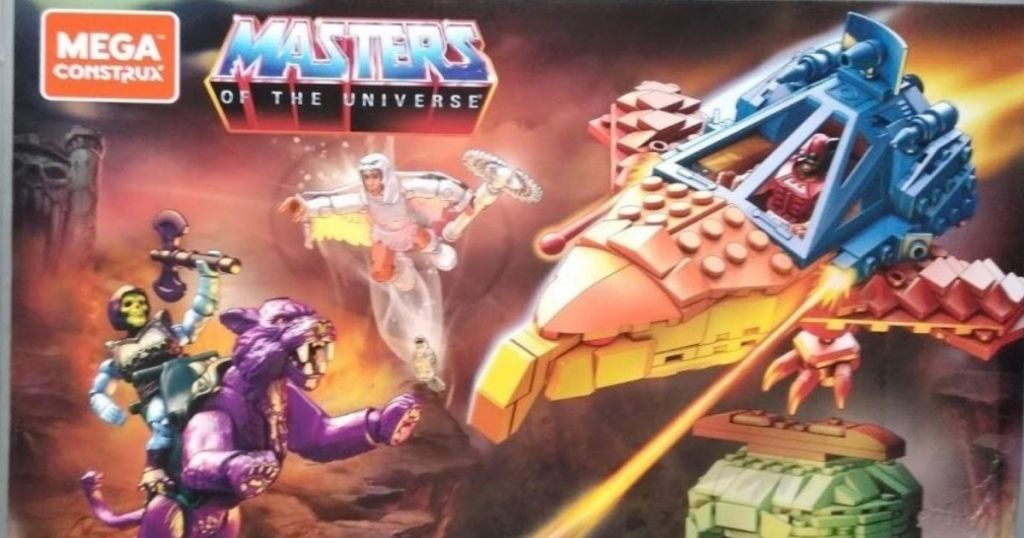 Amazon has the best price ever on a nostalgic toy set!

Head over to Amazon or Walmart.com where you can score this Mega Construx Masters of The Universe Panthor at Point Dread Set for just $25.38 (regularly $49.99)!

Plus, you can score free shipping when you order from Amazon.

Take a little trip down memory lane with this Mega Construx set featuring the characters of one of the most iconic cartoons from the ’80s! 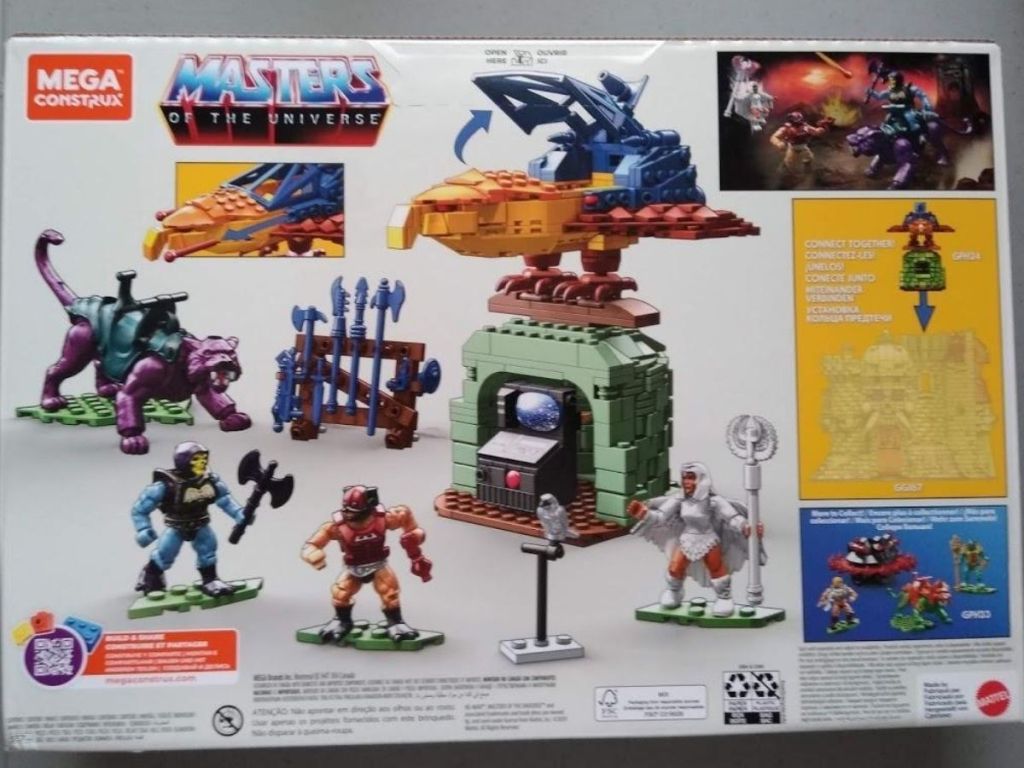 This collectible construction set features Point Dread and the Talon Fighter along with 3 micro action figures including a Battle Armor Skeletor with Panthor, Zodac, and the Temple of Darkness Sorceress.  You can connect Point Dread to the Mega Construx Castle Grayskull which is sold separately.

I actually got this for my 36-year-old son. As a child, he had every character and structure in the He-Man and Masters of the Universe set. He has often remarked about them over the years, as they were his favorite toys (until the birth of Ninja Turtles). I saw this set with its little accurate figures and thought to give a small piece of his childhood back to him. He was both surprised and happy with it. He quickly set about assembling what needed to be when he had a spare moment and placed it on a shelf he bought specifically for it. He has since gotten a glass dust cover to go over it. He says it was fairly easy to put together and all the pieces were there. It is not something you’d get for a young child. This is definitely a set for older children/adults. He said the little figures are exactly as he remembered his larger ones to be from childhood. Overall, we are both very happy with it.

Find the perfect, affordable toy for your next gift-giving occasion!