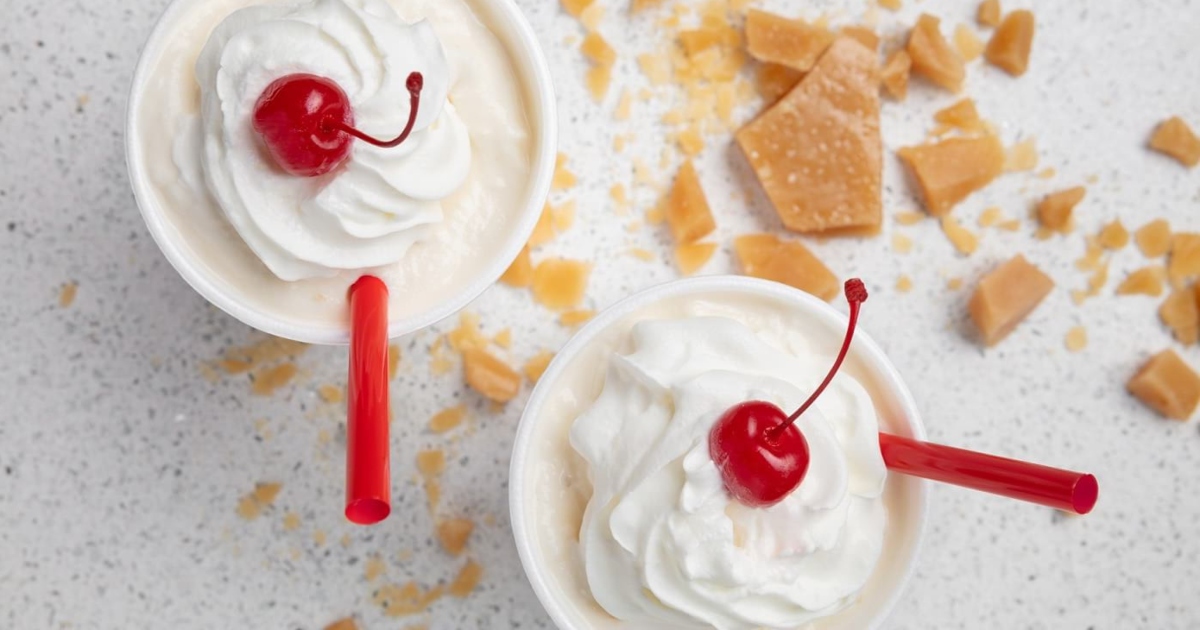 Chick-fil-A is testing a new seasonal milkshake, and it sounds like it would be the perfect companion for the chain’s famous chicken sandwiches and waffle fries. The new Butterscotch Crumble Milkshake will be available at participating Chick-fil-A restaurants in the Salt Lake City area for a limited-time test now through April 24.

This hand-spun, butterscotch-flavored milkshake is made with Chick-fil-A’s Icedream frozen dessert and blondie crumbles. It’s finished off with whipped cream, a cherry, and the restaurant’s signature red straw. It will be available in small and large serving sizes with prices starting at $3.45. 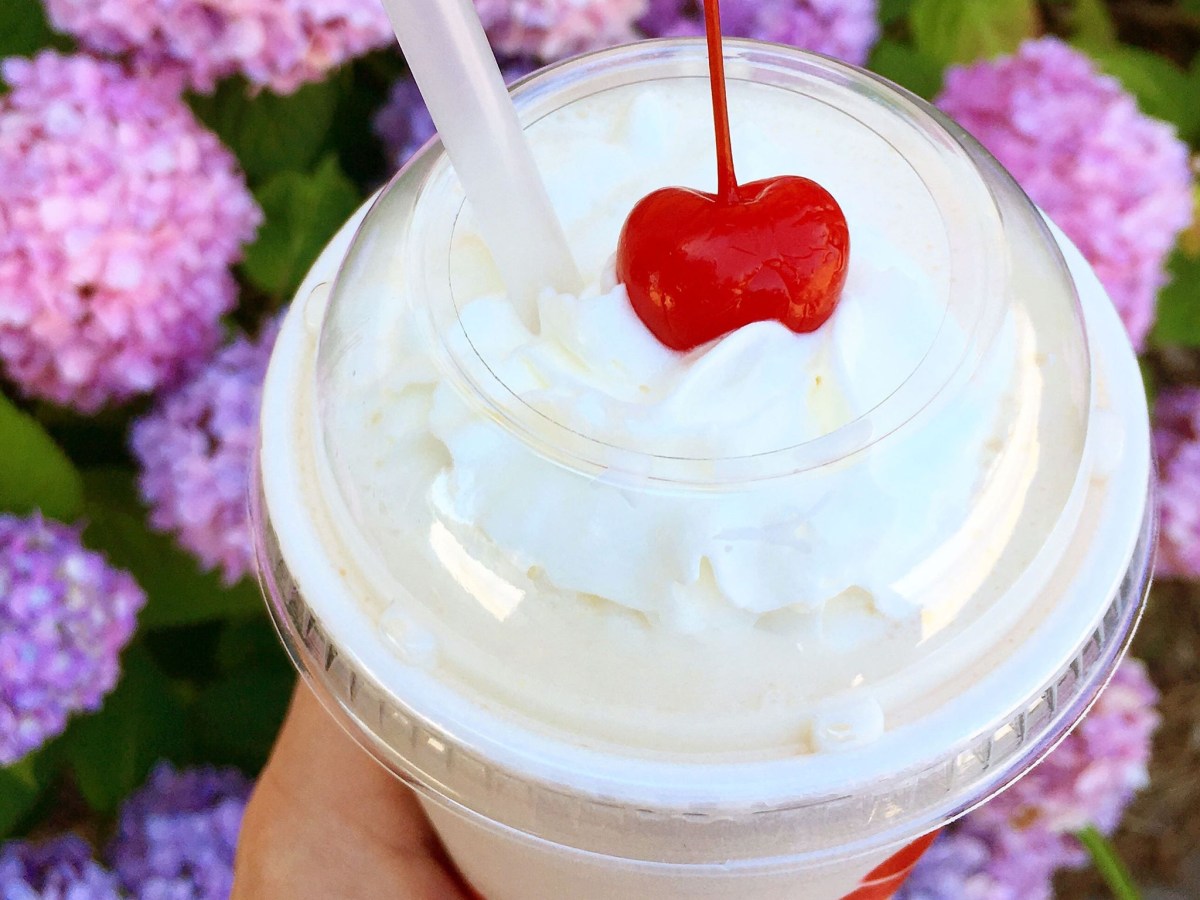 So how did Salt Lake City get to be chosen for this delicious honor? Apparently, SLC residents are Chick-fil-A milkshake experts! It turns out that customers in Utah’s capital city drink more Chick-fil-A milkshakes annually than anywhere else nationwide (based on the percentage of total sales), so they were given the very important task of testing this new milkshake flavor.

If you live in the Salt Lake City area and you’d like to try this new milkshake, it’s available at participating Chick-fil-A restaurants now through April 24. Get out there and try one while you can, and then let CFA know what you think about its new flavor. If it meets with your approval, maybe we’ll see it on Chick-fil-A menus nationwide soon!

Make this copycat Creamy Frosted Lemonade for a taste of Chick-Fil-A at home!