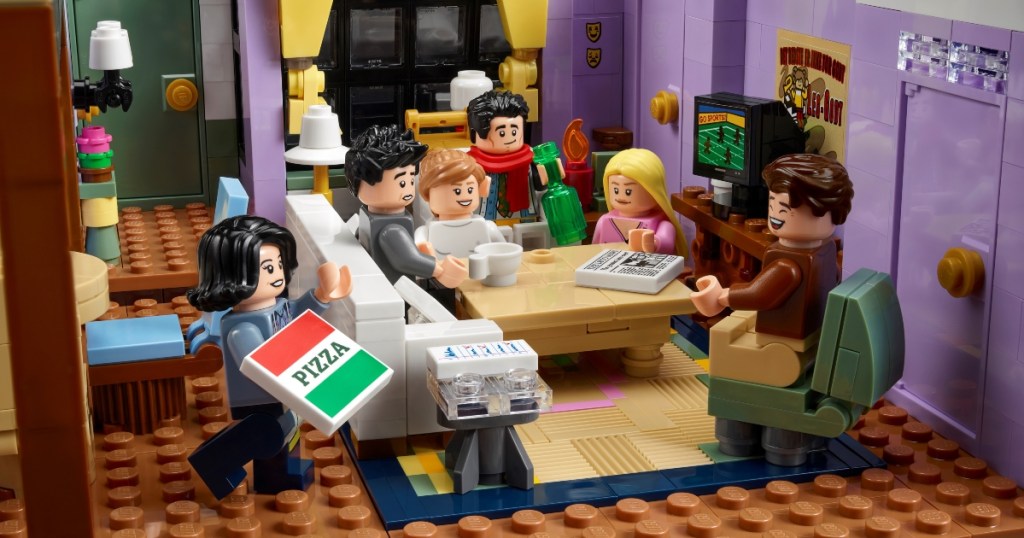 They’ll be there for you 🎵… Starting tomorrow, May 19!

There’s a new LEGO set being released June 1st, and it’s packed with fun memories from the TV show Friends!

The Friends Apartments LEGO set (#10292) will join the Central Perk LEGO set (#21319) that was released in 2019, so now you can add another scene from the iconic TV show to your Friends-themed LEGO display! 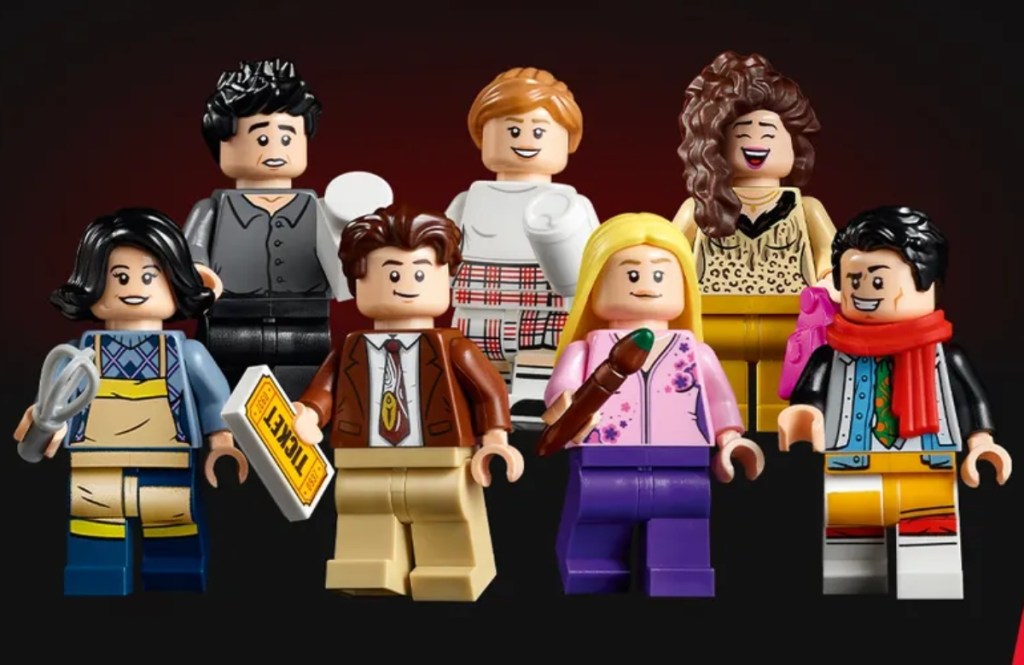 The Friends Apartments LEGO set has a launch price of $149.99 and is recommended for LEGO fans ages 18 and up. It comes with 2048 pieces and seven minifigures, including the six main characters plus the infamous Janice (Chandler’s ex-girlfriend with the unforgettable laugh)!

Don’t worry, Gunther fans – although he’s not included in this release, you can still pick him up with the Central Perk LEGO set, which is available for $59.99. 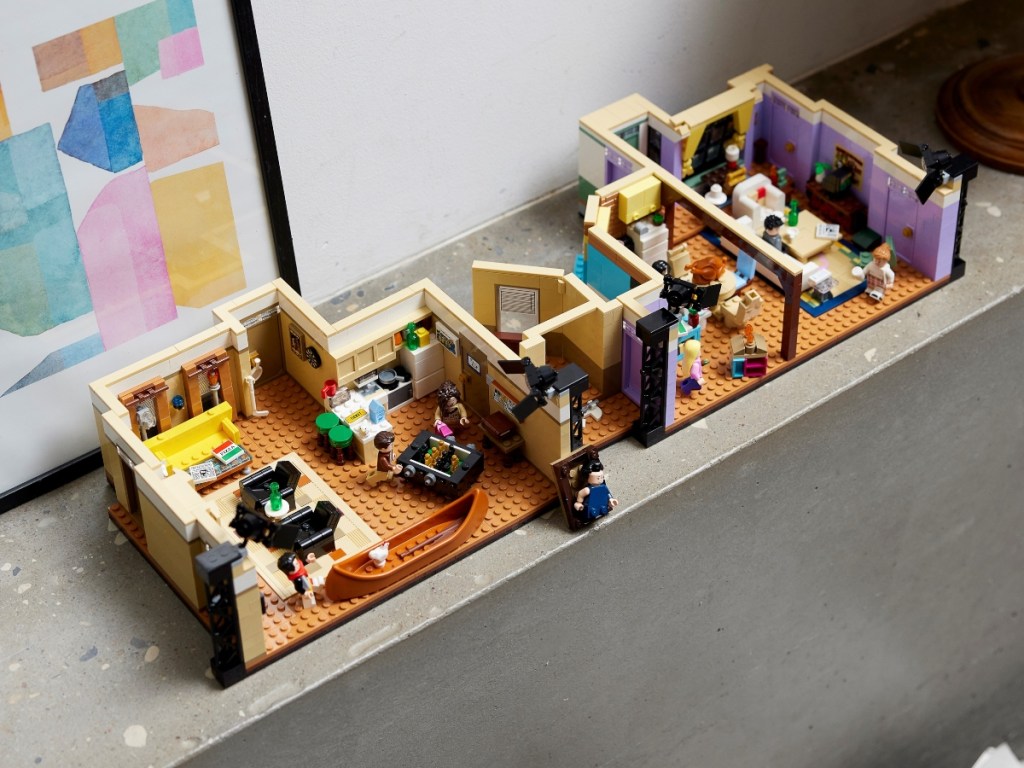 From Monica’s framed peephole to the guys’ foosball table, both apartments are filled with so many details that will bring back fun memories from the show’s most legendary episodes.

Even if you don’t plan to buy the set, it’s worth taking a minute to check out the photos of this set on the LEGO website. The details are truly amazing and will put a smile on your face if you’re a fan of the show! 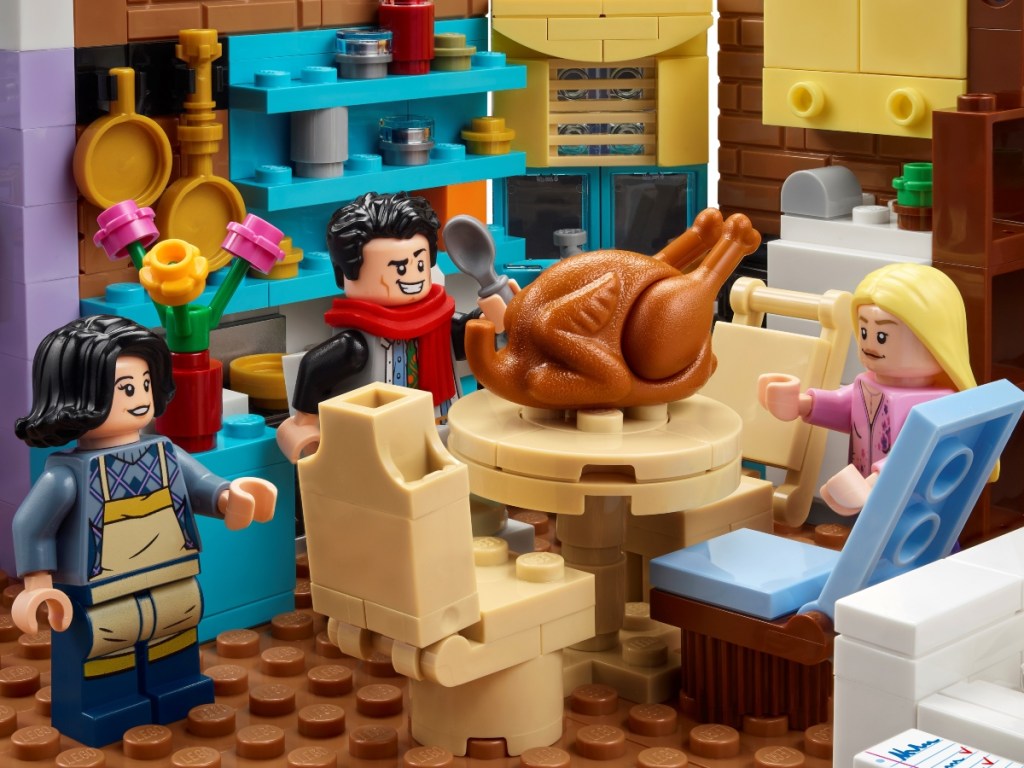 This LEGO set comes with all the furnishings and accessories you’ll need to recreate some of the show’s most memorable scenes, including eating a neighbor’s cheesecake off the hallway floor, dancing around inside a Thanksgiving turkey, conducting a welfare check on Ugly Naked Guy with a giant poking device, and so much more! 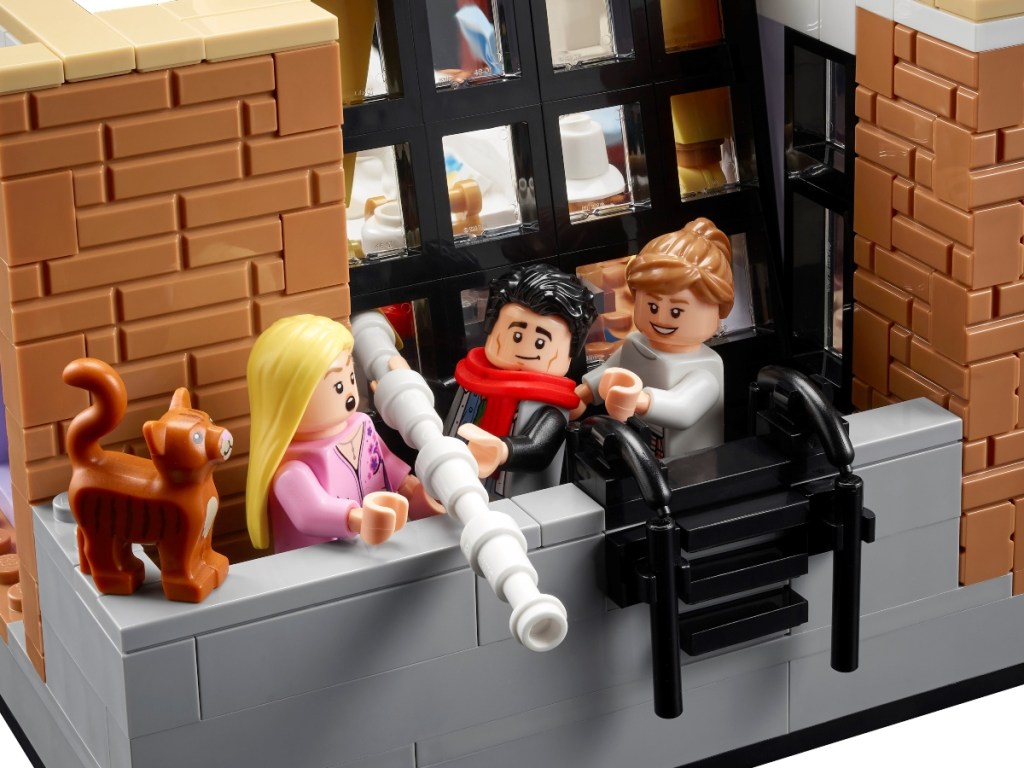 VIP Early Access for this set begins tomorrow, May 19. If you’re not already a LEGO VIP member and you want to get your hands on one of these sets, it’s a good idea to join the LEGO VIP program today. Registration is completely free, so head on over here to sign up today, and then you’ll be ready to grab one of these fun LEGO sets when they go live tomorrow.

Have a young LEGO fan in the family? Score a free LEGO Life Magazine subscription here!