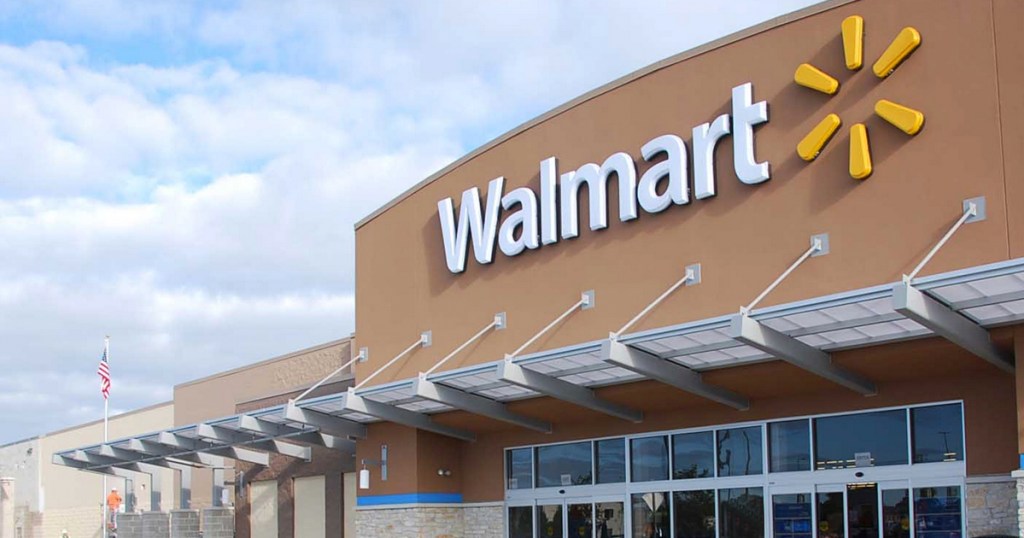 Walmart will be offering ‘Deals for Days!’ this June!

With the official announcement of Amazon Prime Day 2021 (June 21st and 22nd), Walmart has now thrown its hat into the ring, countering with HOT deals and major discounts of their own!

Walmart just announced its Deals for Days savings event starting June 20th and running through June 23rd. Select deals will be available online only, while other savings will only be available in-store. Not surprisingly, these special offers coincide with Amazon Prime Days! 😉

Each year we see major retailers try to outdo each other with the deals they offer, so there are sure to be lots of great items with awesome discounts.

Sign up HERE to get emails with the BEST Target, Walmart, and Amazon Prime Day deals delivered straight to your inbox! 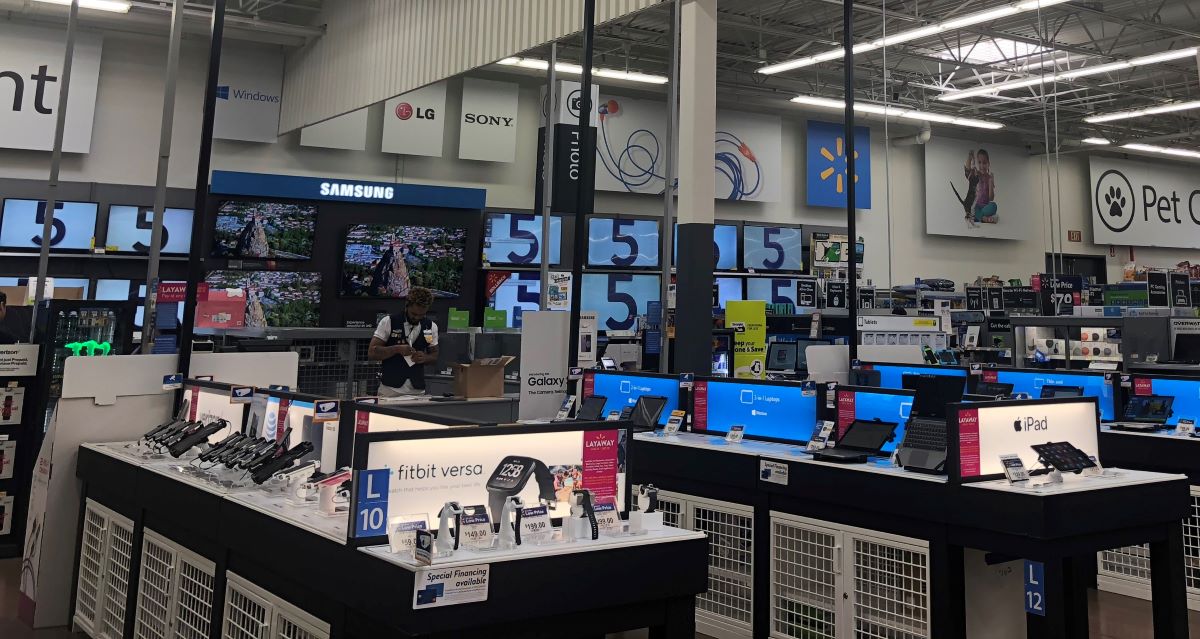 Although Walmart has not released a full list of the sale items they plan to offer during the Deals for Days event, we’re confident there will be plenty of great buys in beauty, apparel, toys, home, and so much more!

To get us really excited they have leaked a few HOT electronics that we’ll definitely be waiting in the wings for!

This deals will go live around June 20th… 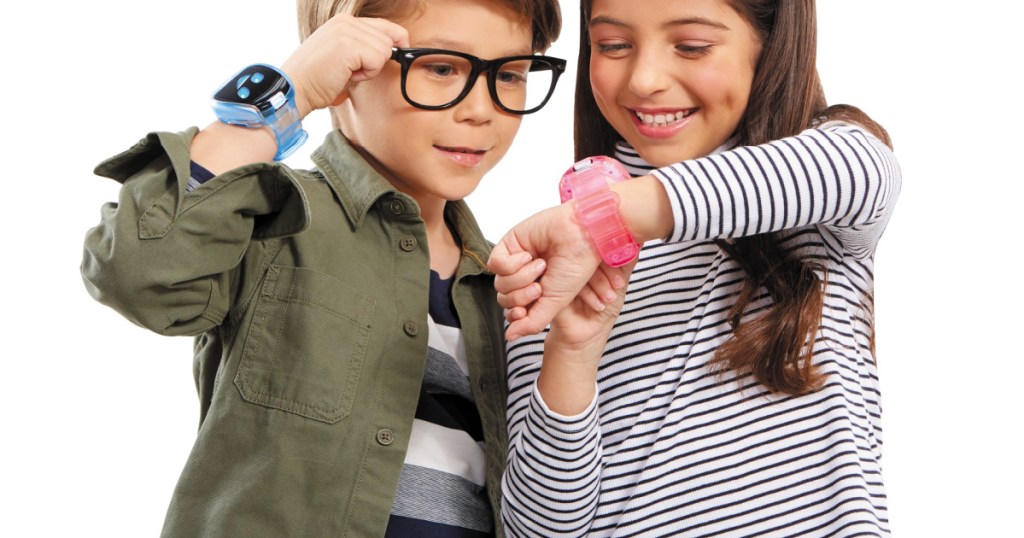 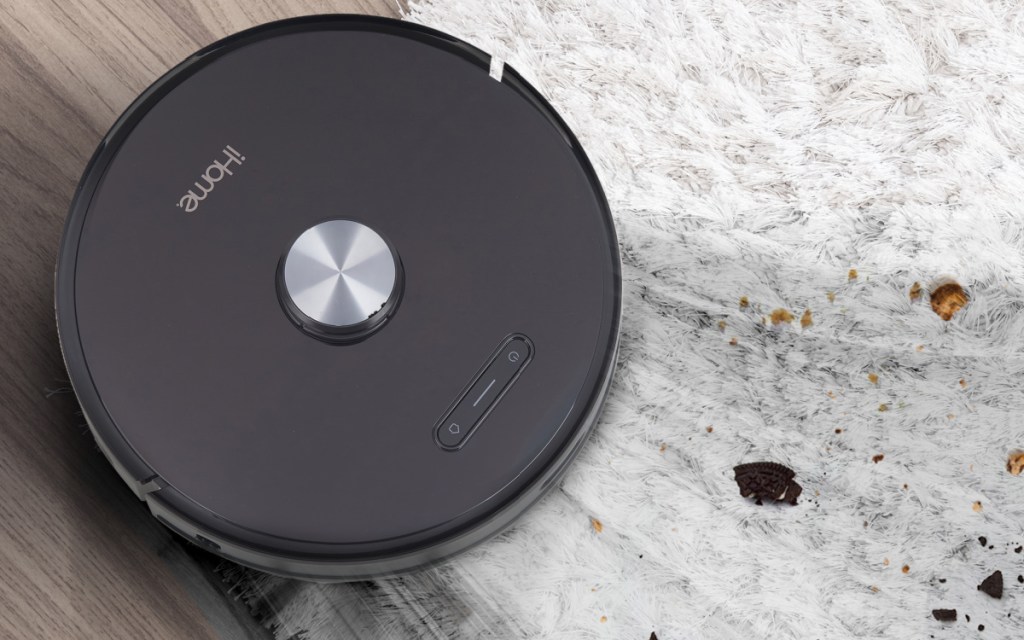 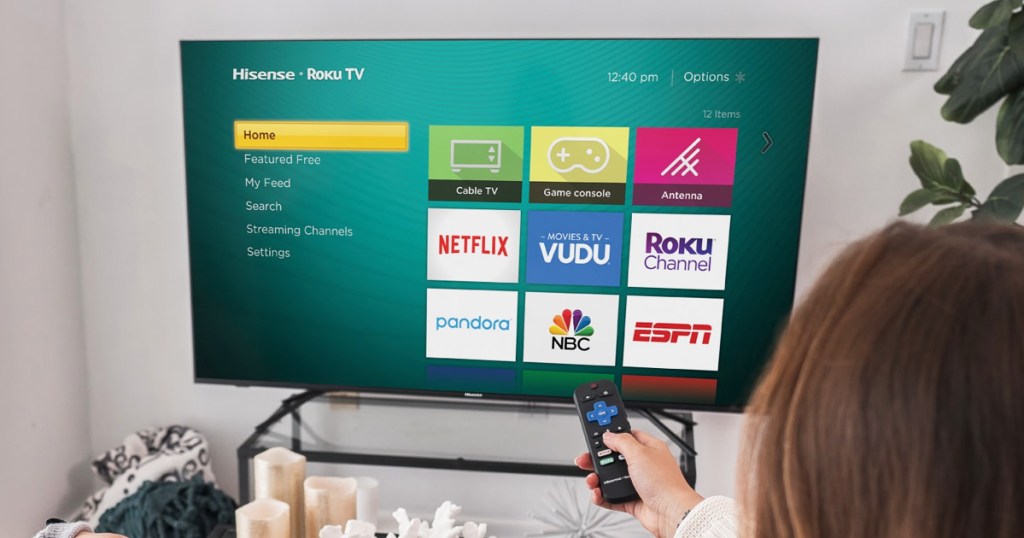 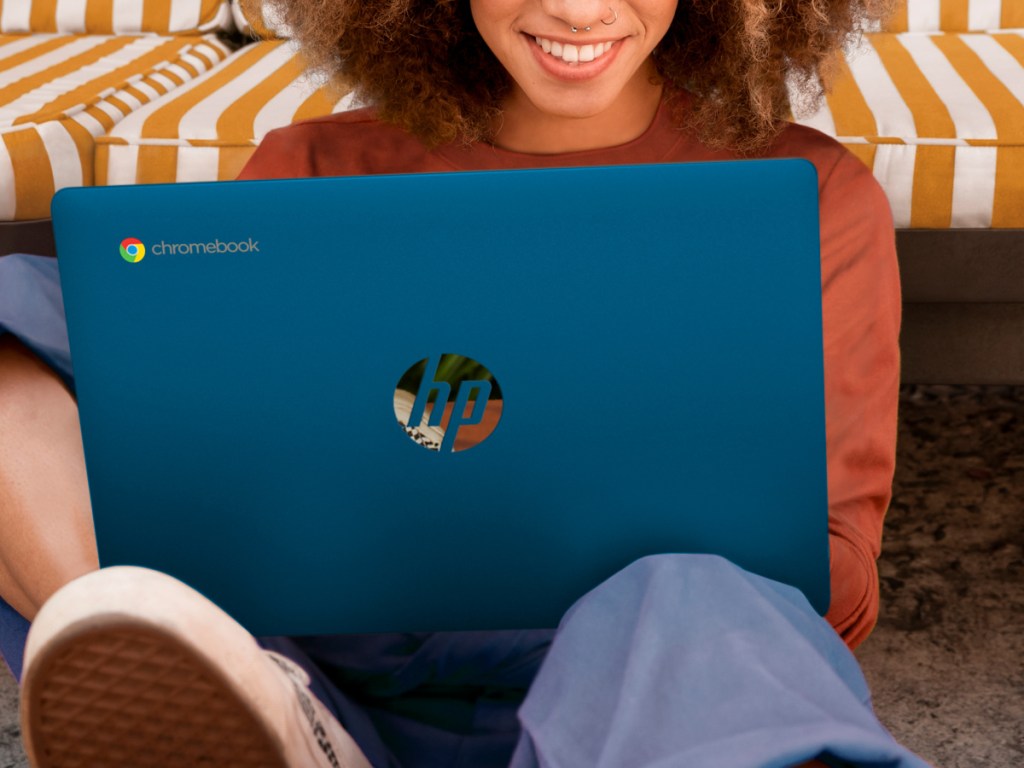 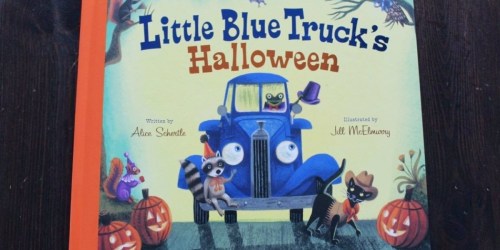 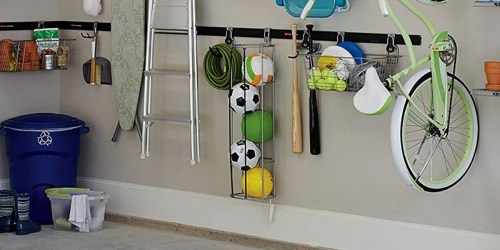