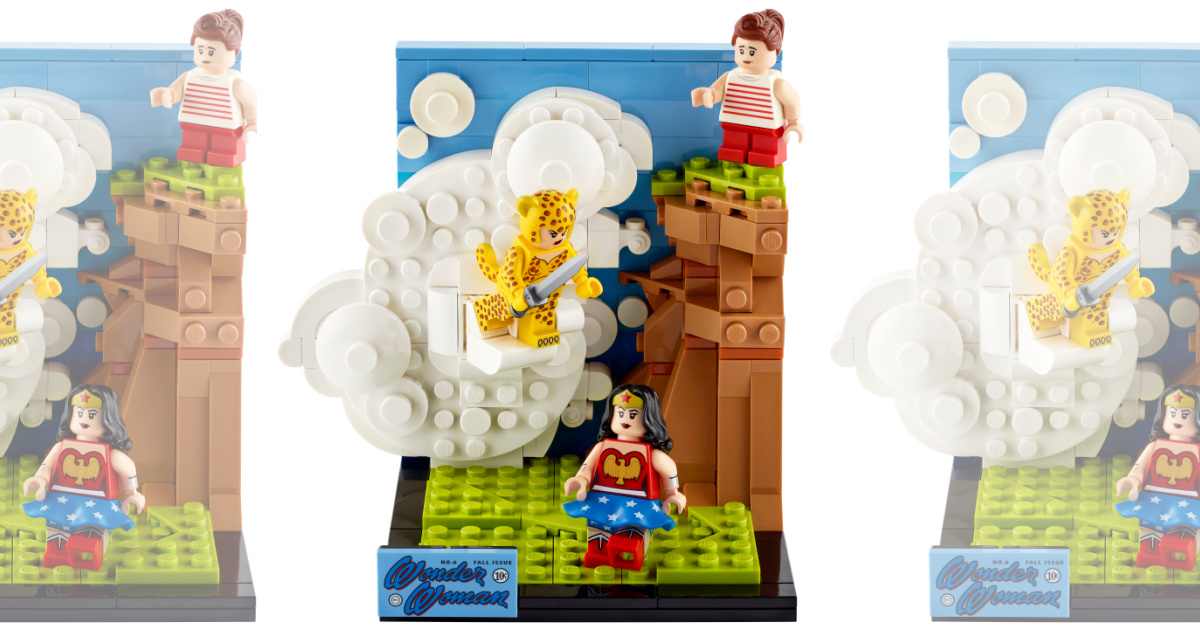 Walmart has a deal on LEGOs you won’t be able to resist!

Jump on over to Walmart.com where they’re offering the LEGO DC Wonder Woman, Cheetah, and Etta Candy Set for only $22.99 (regularly $39.99)!

This Wonder Woman LEGO set brings together three classic characters from the Wonder Woman comic book in a 255-piece set. Featuring Wonder Woman, Cheetah, and Etta Candy in an outdoors battle, LEGO lovers will get a kick out of playing and building such a unique piece. 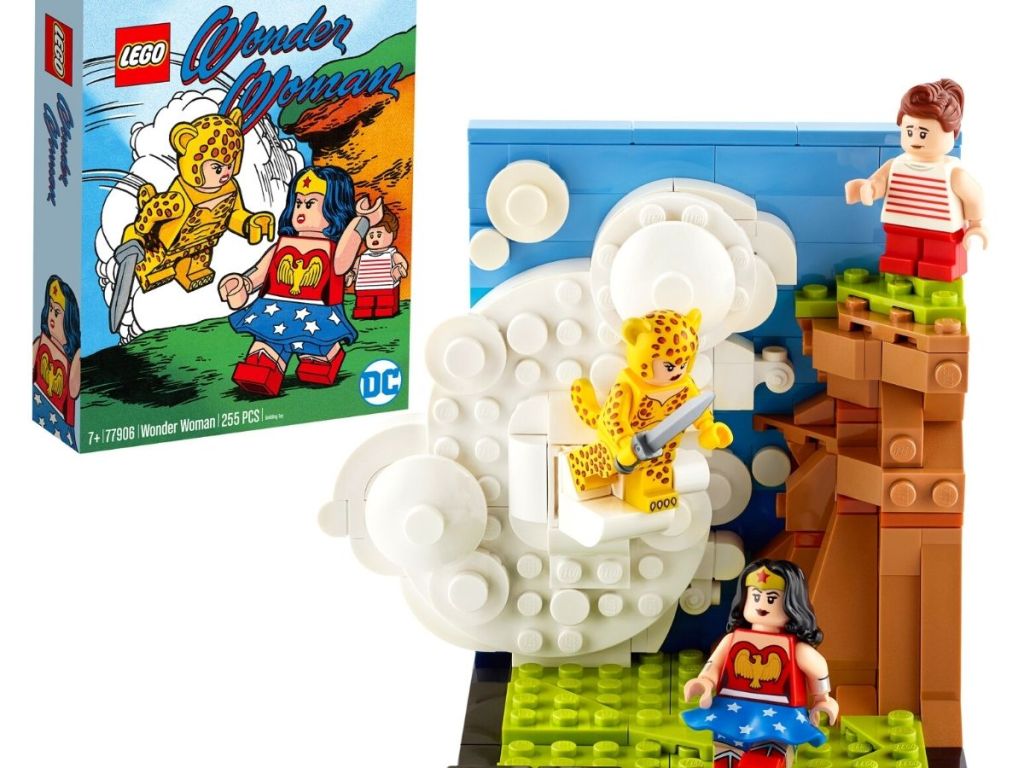 This set is a wonderful blast from the past, reminiscent of the comic books of days gone by. It is an easy enough set to build and looks great on display.

Such a cute toy! Whoever likes LEGOS and heroes will enjoy playing with this colorful set. It’s simple to build and special because of the Wonder Woman character. 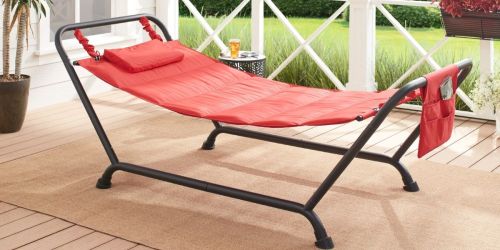 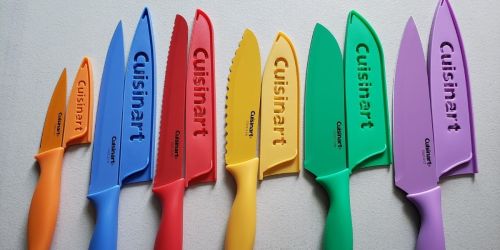