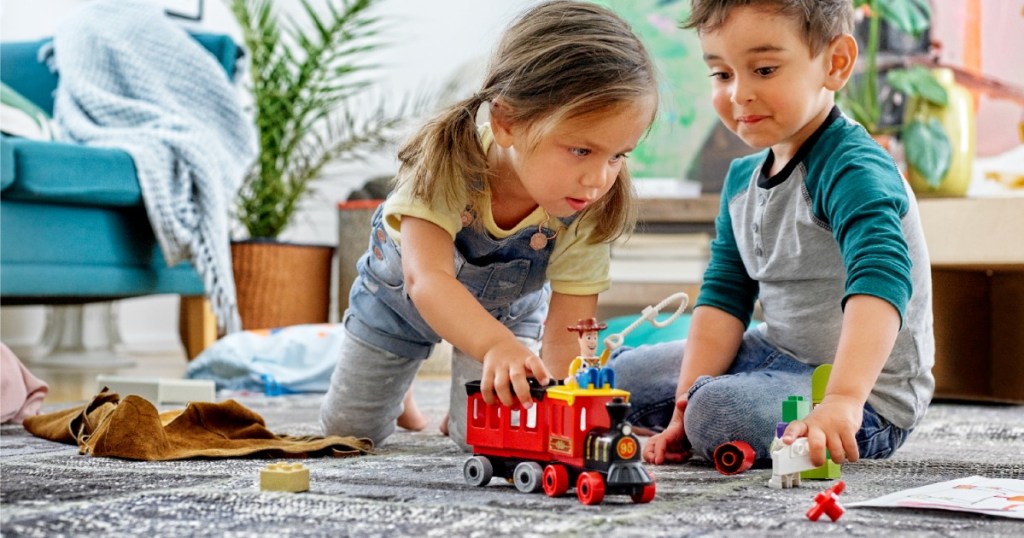 Kids can adventure at home with toys from Amazon!

Hop on over to Amazon or Walmart.com where you can snag this LEGO DUPLO Disney Pixar Toy Story Train for just $12.97 (regularly $29.99) – lowest price ever!

Designed with toddlers in mind, this train is easy to put together and comes with fun accessories like a lasso, cactus, dynamite, and more – there’s even a train with an opening roof! The little ones will have a blast playing with this train set since it also includes Woody and Buzz Lightyear figures. 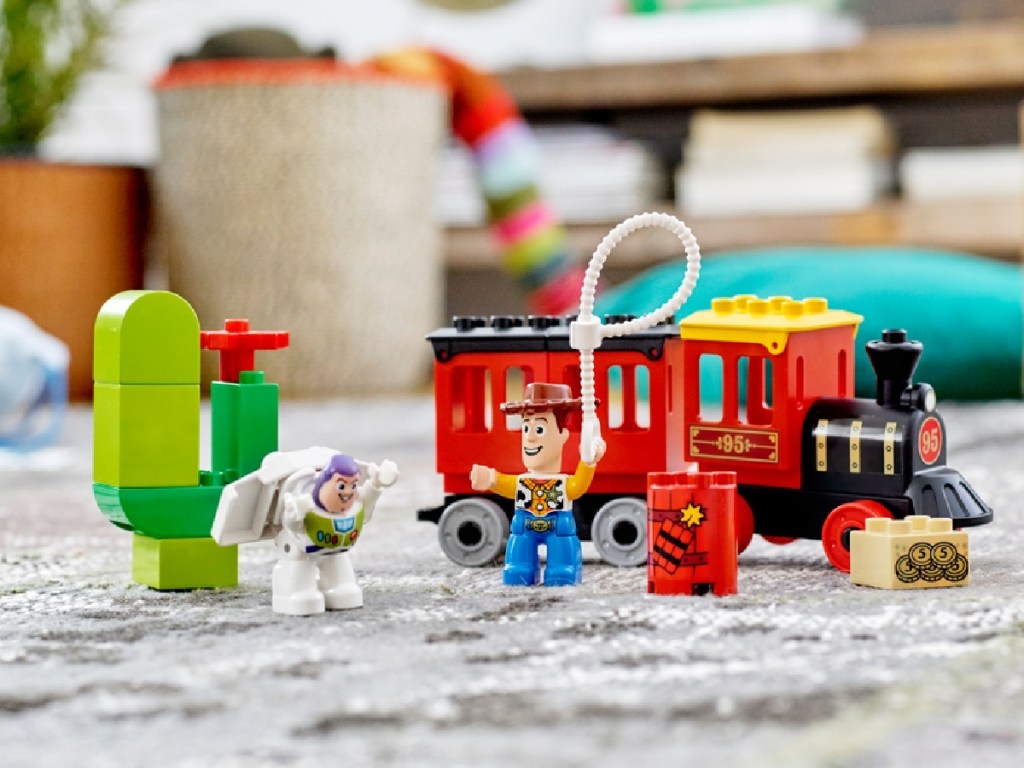 This train set has awesome reviews!

I bought this set for my four year old nephew and he really liked it. He loves Toy Story anything, and he has started the foray into the world of Legos. This set is great because it has just enough pieces to be simple enough for him to put together himself, without it being as easy as some of the sets for younger kids.

My 3 year old has been really into Toy Story lately, so I had to grab this set for him! He loves the train and the two characters. It has definitely gotten a lot of play and held up well to being banged around the house as 3 year olds like to do. Very cute set!

My nephew and his daddy (my brother) have been playing with the train since Christmas. I was thrilled when they told me how much fun they were having with it! My brother is already planning on getting more blocks to add to the train. The Buzz Lightyear figure stays in my nephew’s hand most of the time. 🙂

Save on more popular Disney toys over here… 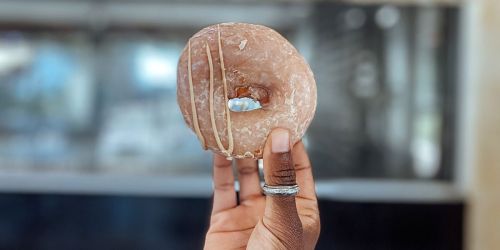 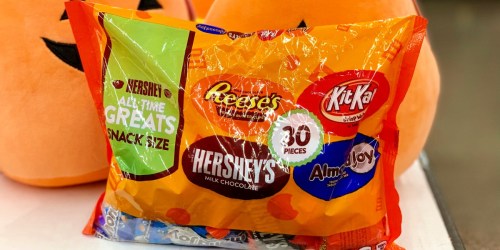