Disney Villainous: Perfectly Wretched Board Game Only $10 on Target.com (Regularly $25) 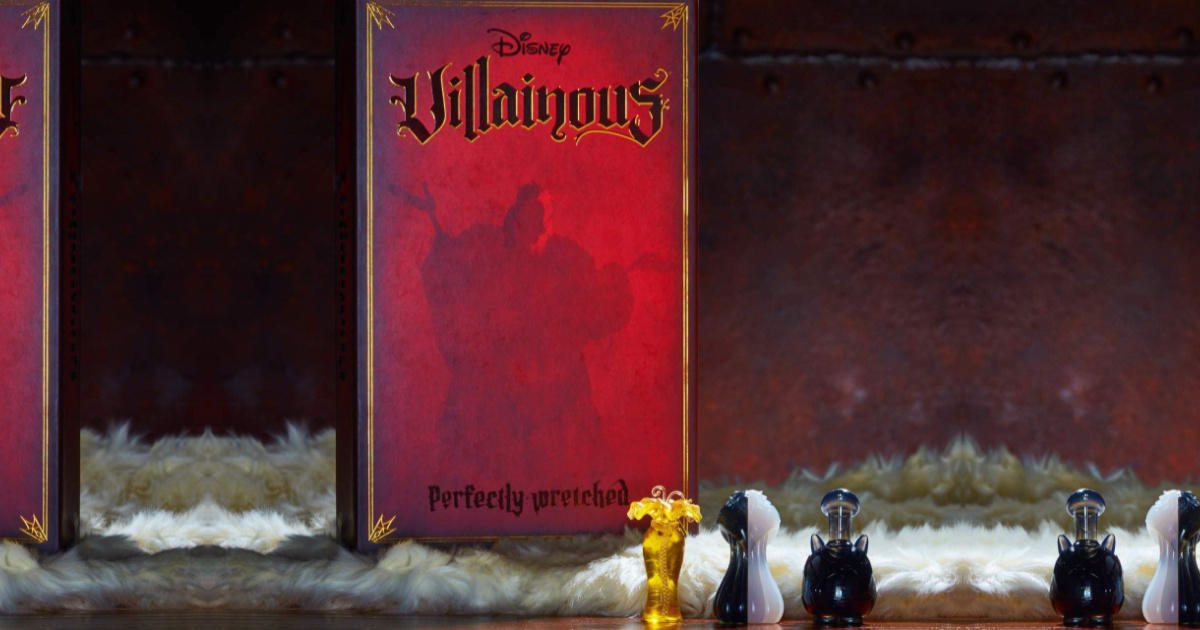 Amazon deals for the win!

Hop on over to  Target.com where you can score this Disney Villainous: Perfectly Wretched Expandalone Board Game for only $10.39 (regularly $24.99) – that’s the lowest price ever!

In this Disney Villainous strategy game, you can play with up to six players and choose from three popular Disney villains: Cruella De Vil, Mother Gothel, and Pete. Each player will take on the role of their chosen villain to methodically reach their story-based objective before everyone else. As a villain, you can set traps, wield curses, and more while other players try to stop you. 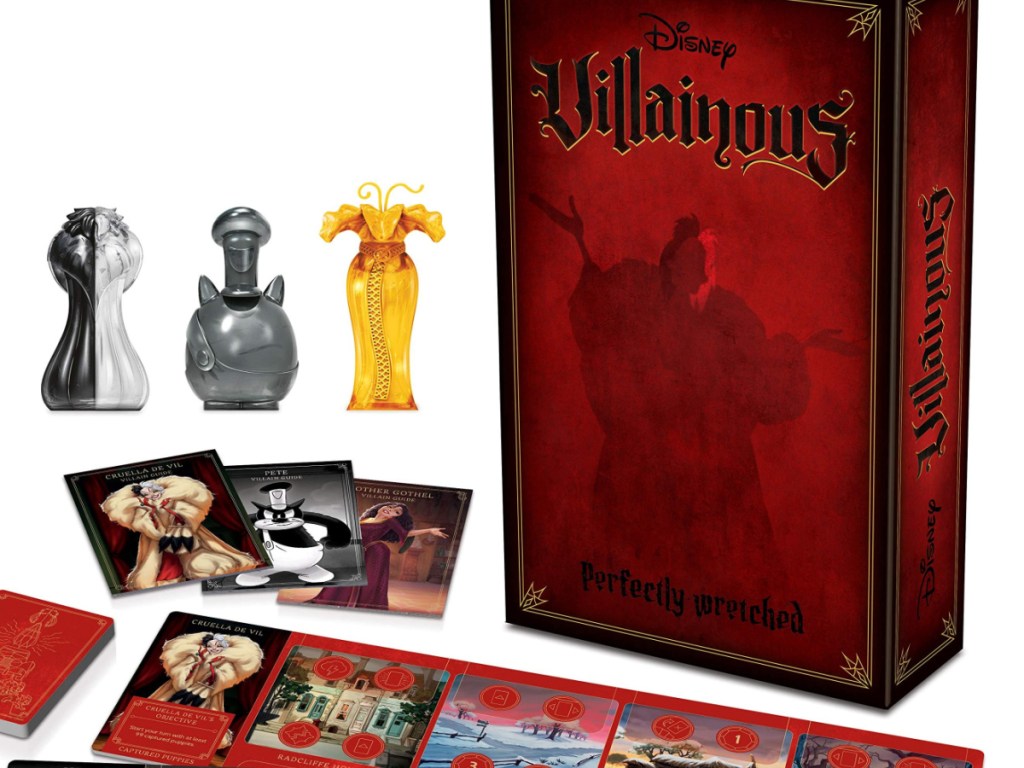 Undecided? Check out the great reviews…

We have the original Villianous and the other expansion pack! We love this expansion! They really are thinking of how to make this better. It is hard when you first start, but once you get the hang of it, the game is great! We love that you think you may be winning one moment and then right back at the start the next! Keep the expansions coming, please!

Another great expansion to the Villianous line! As with the others, this is an expansion, but also able to be played alone if you don’t have any of the previous sets. Beautiful artwork as always, and great new characters! I love the new dynamics and strategy these characters add.

Pete has objectives to fill, Cruella has puppies to collect, and Mother Gothel has to try to win favor from Rapunzel. I love that Pete’s board and tiles are all black and white, it just adds even more aesthetic to the game! Mother Gothel seems the most difficult to win with out of the three, followed by Cruella. It took me playing Cruella 2 or 3 times before I won with her. Another can’t miss expansion!

We have plenty more deals to fill the game closet right over HERE!

Funko Something Wild: Dr. Seuss Cat in The Hat Card Game Only $3.95 on Amazon (Regularly $9)

Disney Mickey and the Beanstalk Game Only $5.72 on Amazon (Regularly $20)