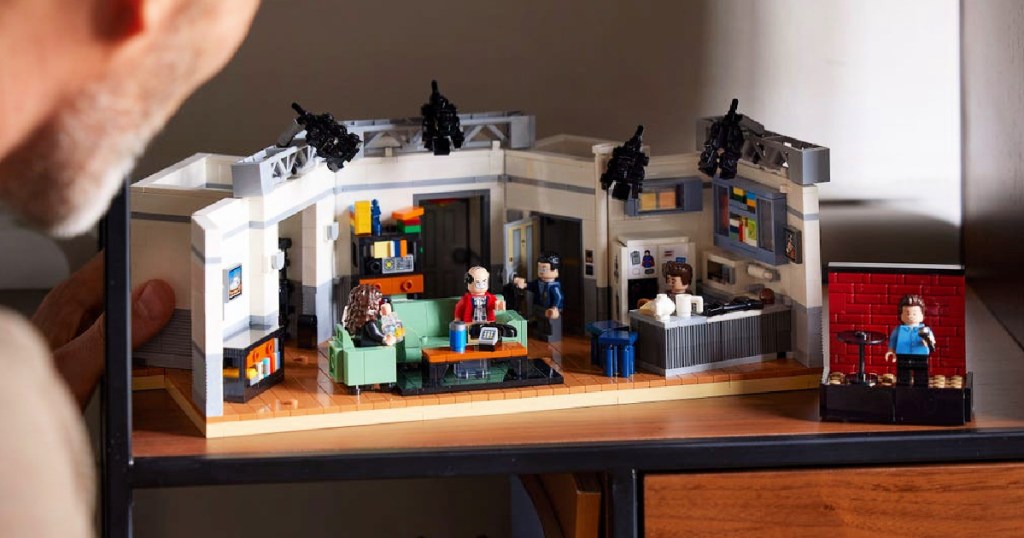 Have you heard the news? LEGO.com has released the all-new 1,326-Piece LEGO Ideas Seinfeld Jerry’s Apartment Building Set in honor of the hit TV show’s 30th Anniversary, and it’s in-stock now for only $79.99 shipped!

This LEGO set allows you to build Jerry Seinfeld’s apartment and features recognizable items from the show. There’s a buildable open-plan kitchen with a counter, a fridge, microwave, oven, and more. The living room features Jerry’s memorable green couch and coffee table. Plus, there’s even a buildable stage for the stand-up comedian to put on a show. 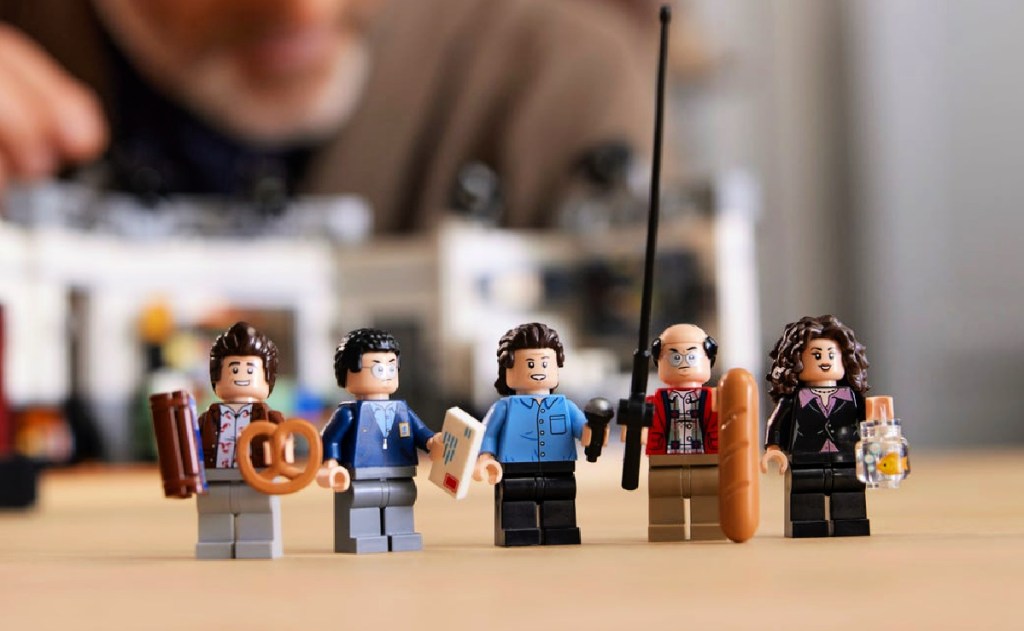 Even sweeter, this LEGO set comes with 5 mini-figures that were inspired by the main characters of the show including Jerry Seinfeld, George Costanza, Cosmo Kramer, Elaine Benes, and Newman. Each minifig comes with iconic props that reference particular episodes such as a microphone, pretzel, fishing rod, slice of bread and fish in a bag. This set has so many inspirational elements of the show that any Seinfeld fan would go nuts for making this a sweet gift idea! 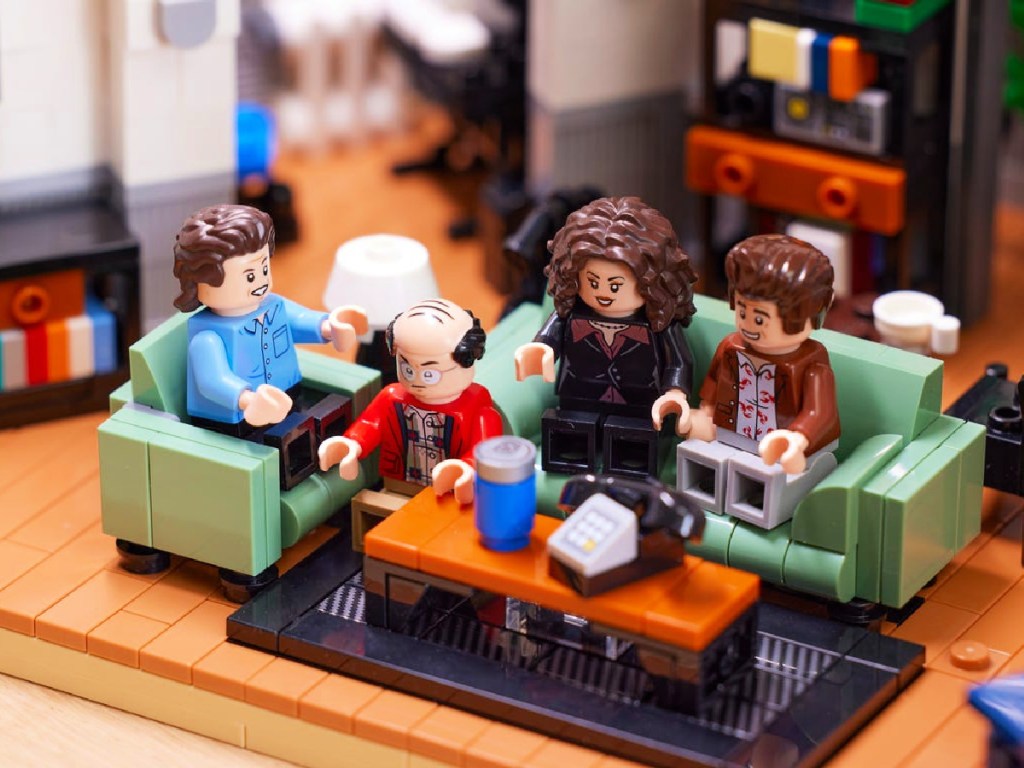 Check out what fans have said about this set so far…

I love this Seinfeld set. I’ve been waiting for the official announcement about this set and I could not be happier. Great for Seinfeld fans. You find little Easter eggs as you build and it’s just so much fun. Definitely recommend!

I myself don’t even watch Seinfeld but I still bought the set right when I could. The set is packed full of details and for fans, there is a ton of references to the show in the set. The building process was perfect for beginners. So in conclusion I would recommend this to Seinfeld fans and lego fans

I grew up watching Seinfeld and this set brought back so many memories. If you loved the show and love Lego this is for you. There are so many little details and great nods to the show. The mini-figures look amazing, and you get 5 of the most popular characters from the show. I would say this set isn’t really meant to play with though so if you have young kids be aware. This set is worth every penny and I would bet it will be very hard to find.