Have You Purchased Chicken Since 2009? You May Be Eligible to Receive a Settlement Payment 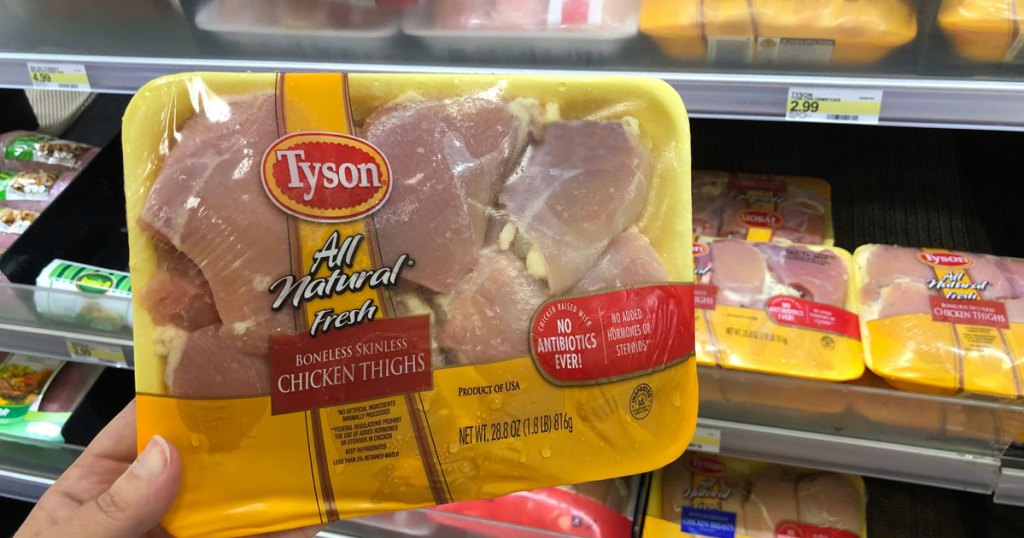 If you bought chicken between 2009 and 2020, you may be eligible to receive a payment for a class action settlement for $181 million.

That’s a long span of time, and the settlement involves some of the largest poultry producers around, including Fieldale Farms Corporation, George’s, Mar-Jac Poultry, Peco Foods, Pilgrim’s Pride, and Tyson Foods. It was alleged that the large companies conspired together to “stabilize the price and supply of chicken,” which violates federal and state consumer antitrust legislation. 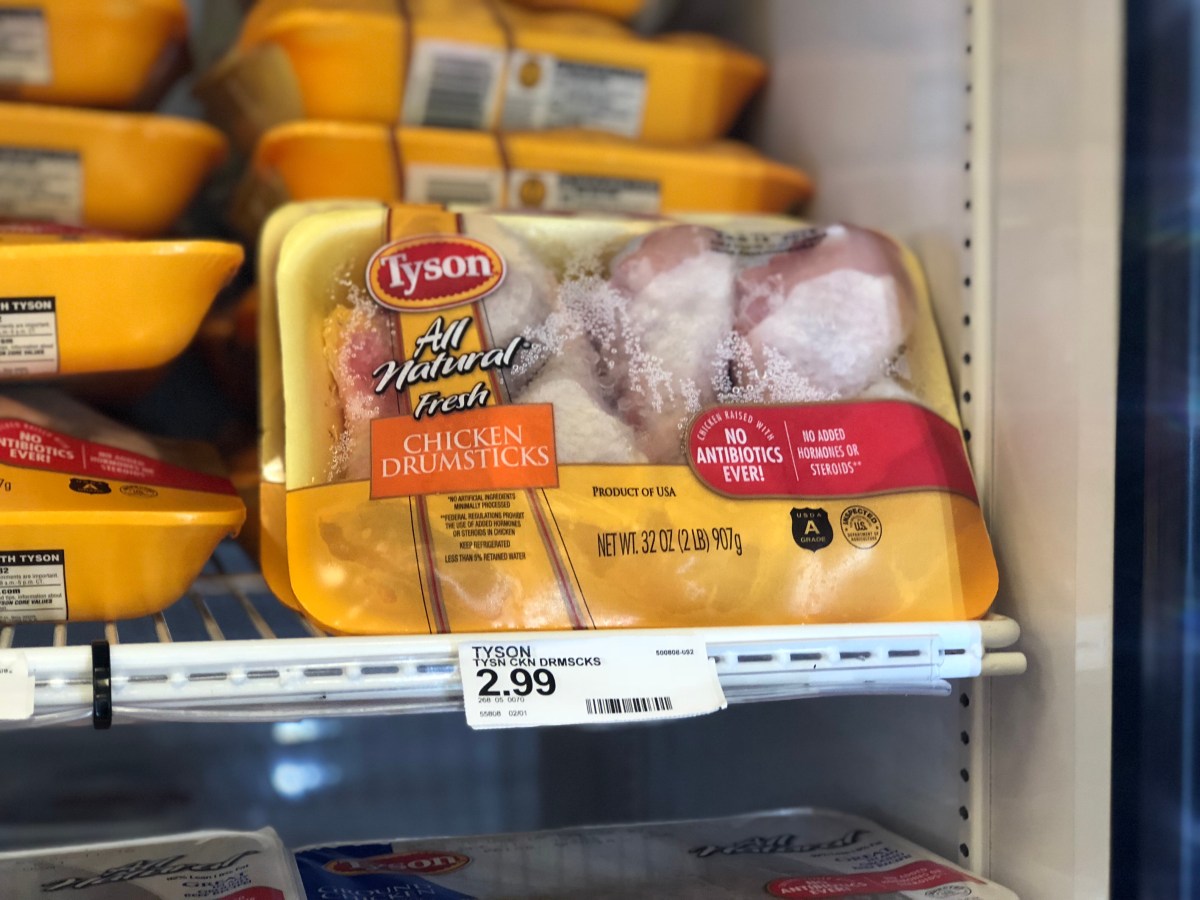 If you’re from one of the above states & you’ve bought chicken in the last decade, it’s highly likely that it was from one of these giant producers. In order to receive a potential settlement, consumers are urged to submit a claim by December 31st, 2022, at the Overcharged for Chicken website or by calling 1-877-888-5428.

The total payout per consumer is yet to be determined since it relies largely on the number of people who sign on as claimants, who will split the remainder of the settlement after legal fees. The payments probably won’t start rolling out until next year at the earliest since the settlement’s approval is pending a court hearing on December 20, 2021.