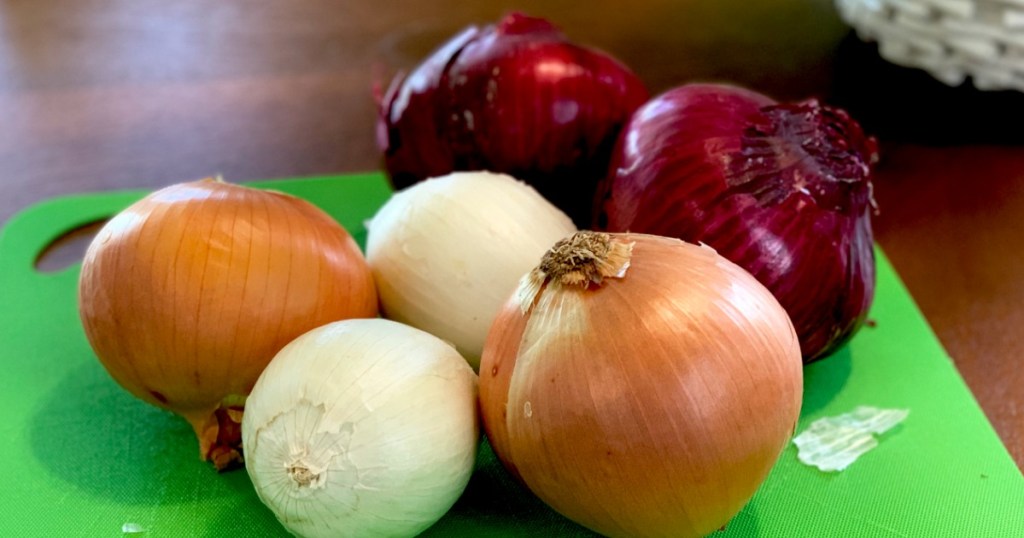 The Centers for Disease Control (CDC) thinks it finally knows the source of a mysterious salmonella outbreak that has been growing across 37 states since mid-September. As a result, an undisclosed quantity of fresh onions is now being recalled. 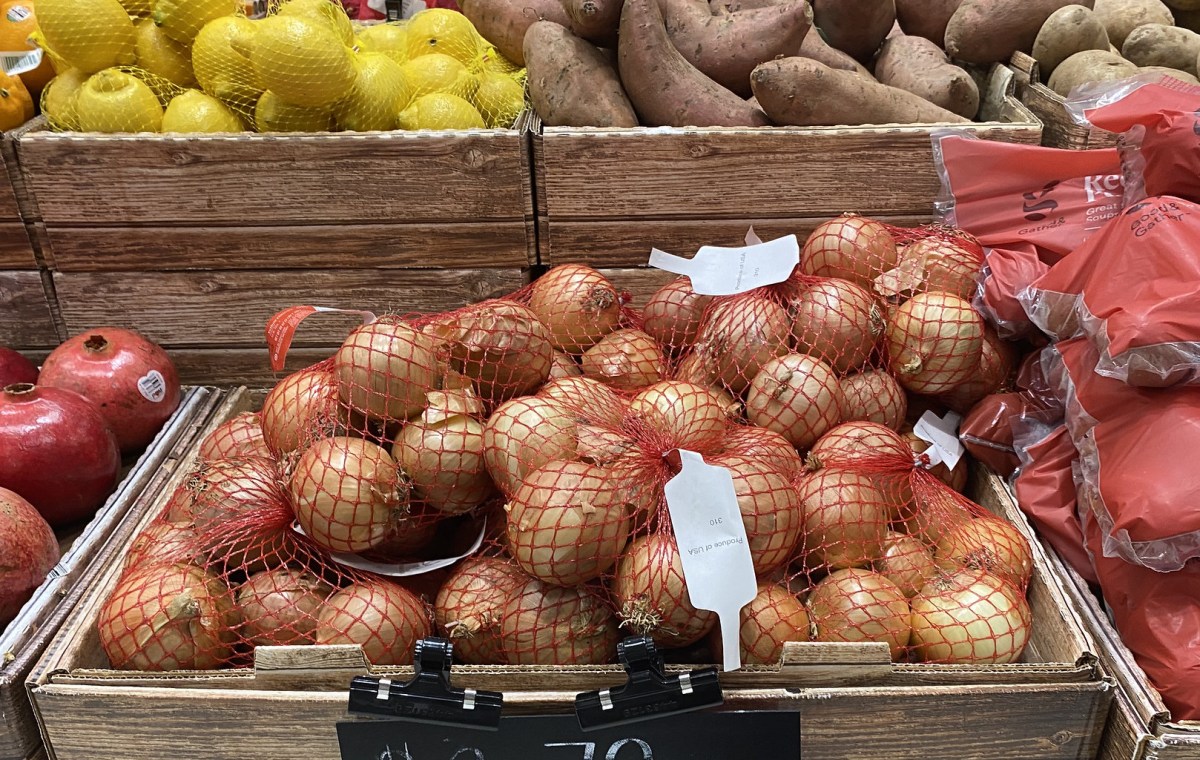 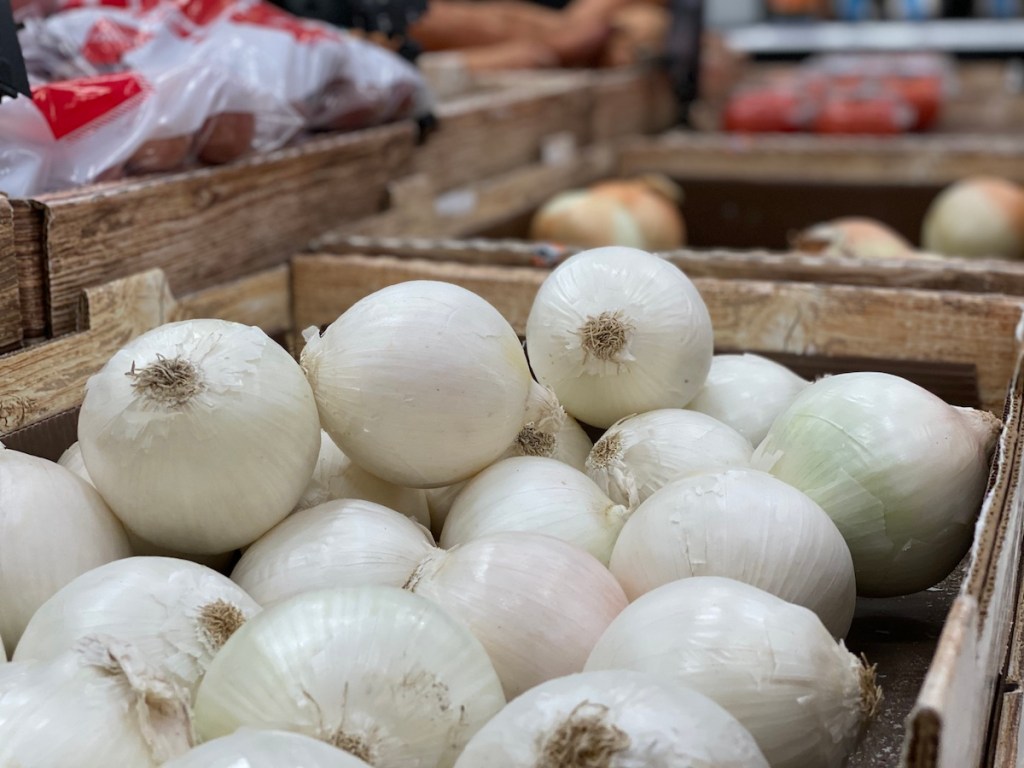 At this time, 652 people in 37 states have been infected with the outbreak strain of Salmonella Oranienburg, but that number is expected to grow as more illnesses are reported. Symptoms of salmonella include diarrhea, vomiting, fever, stomach cramps, and dehydration starting anywhere from six hours to six days after being exposed to the bacteria.

Most people recover from Salmonella without treatment after four to seven days. Some people (including children under 5, adults 65 and older, and people with weakened immune systems) may experience a more severe illness that requires medical treatment or hospitalization. 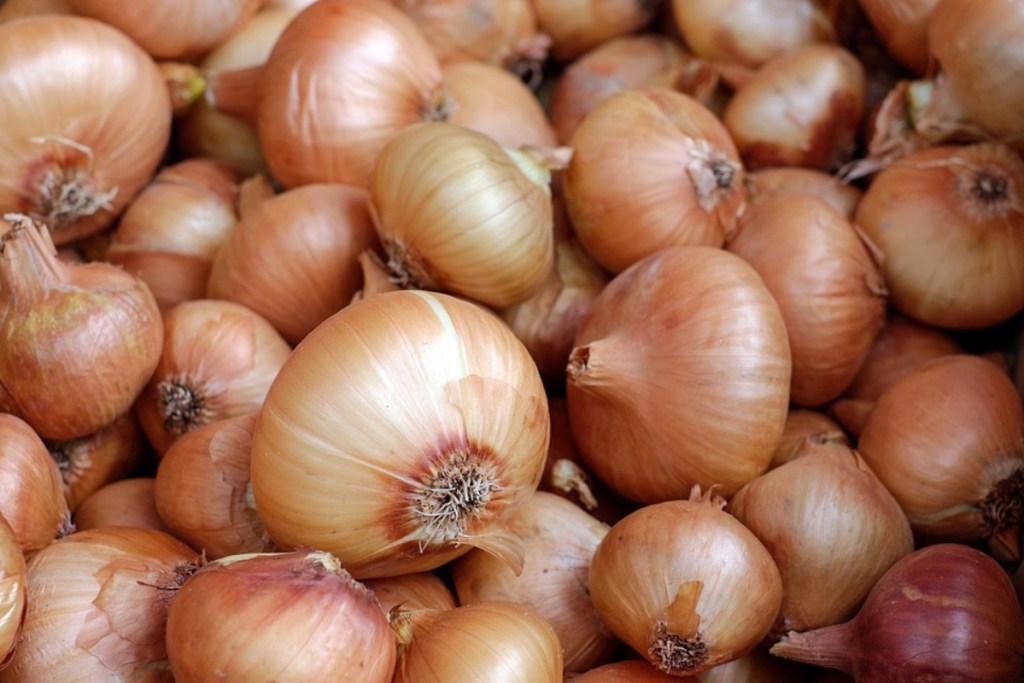 The CDC says that onions can last up to three months in storage. The agency is currently urging consumers to “throw away any whole red, white, or yellow onions you have at home that do not have a sticker or packaging. If you can’t tell where the onions are from, don’t buy or eat them.”

ProSource said consumers who have purchased onions that originated in Chihuahua are “urged to return them to the place of purchase for a full refund or throw them out.” For additional information, consumers can contact the company at 208-928-4959 on weekdays from 8 AM to 5 PM MT.

Keep your family safe with the latest news of product alerts and safety recalls! 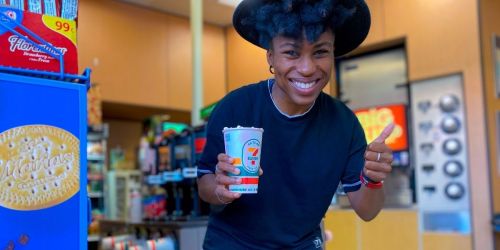 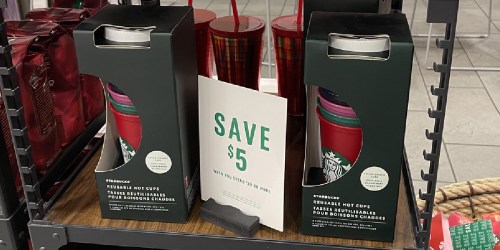