Over 1 Million FitBit Ionic Smartwatches Recalled Due to Burn Hazard 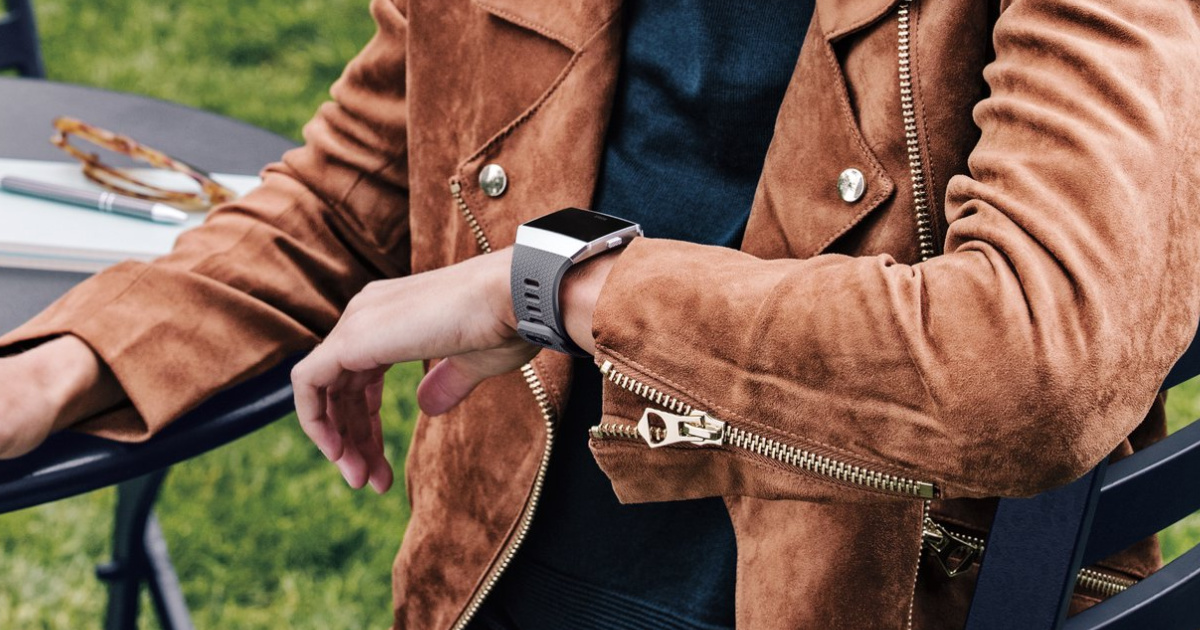 We know some members of the Hip community rely on our smartwatches to track our fitness and health journies. It’s important we note that Fitbit decided to recall over a million of their Ionic Smartwatches. We’ll tell you why and how you can be compensated for it.

Due to the lithium-ion battery potentially overheating with use, a burn hazard became the reality of wearing this model of Fitbit. The US Consumer Product Safety Commission reports that over a million were sold both in the US and globally. Over a hundred burning injuries have been reported. All were caused due to the overheating of this watch.

Some of our favorite retailers including Walmart, Bed Bath & Beyond, and more have sold the Fitbit Ionic. No matter where it was purchased, you’re likely eligible for a refund with a receipt. Below, you’ll find the specific models being recalled.

Please let anyone you know who owns this Fitbit model about this risk! Fitbit Ionic owners, you can claim your refund by calling Fitbit toll-free at 888-925-1764. You can also visit help.fitbit.com/ionic. Fitbit will also give a 40% discount code for other Fitbit products.

Rest assured that other Fitbit models are not affected by this recall. If this changes, we’ll update this ASAP.