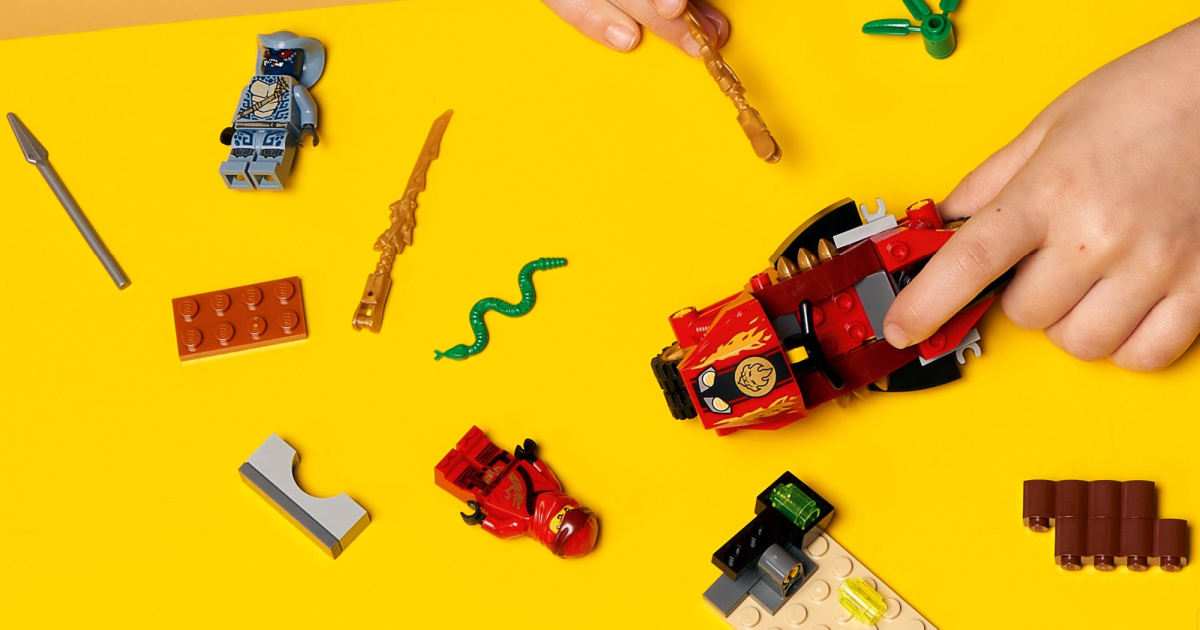 Walmart has creative deals for Easter!

Zoom over to Walmart.com where you can score this LEGO Ninjago Legacy Kai’s Blade Cycle Set for just $6.99 (regularly $9.99) – the lowest price!

This 54-piece LEGO set helps kids learn how to build before they recreate ninja adventures with a motorcycle toy and a catapult toy that launches objects! Included are two mini-figures: Ninja Kai and the evil snake warrior Rattla, plus a Starter Brick to get the building and play started quickly!

It would make a great addition to your LEGO fan’s Easter basket. 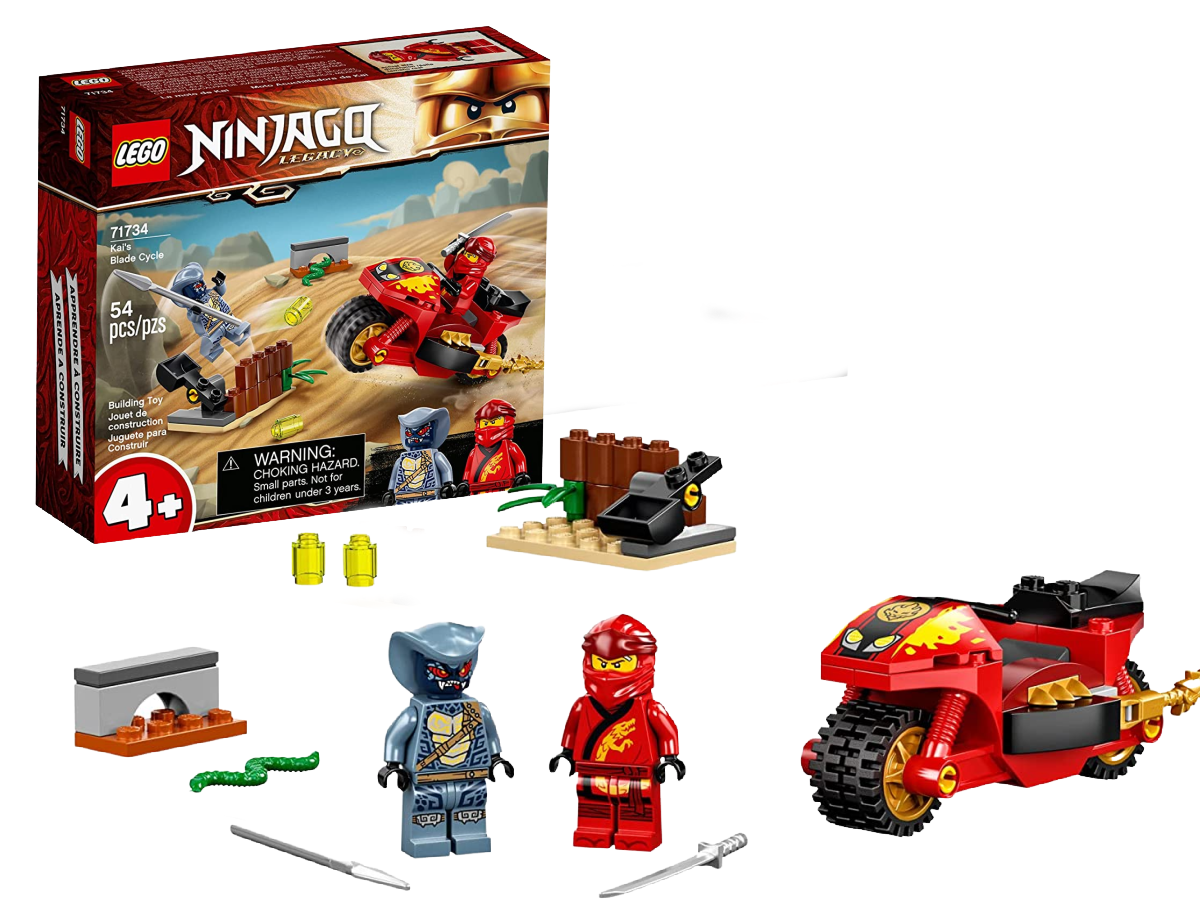 Still not sold? Check out these rave reviews!

The LEGO set was a hit with our grandson! He really enjoyed putting it together. A really nice gift for any child that likes to collect LEGO sets. LEGO toys provide written instructions, self-correcting steps, and the rewards of a finished product!

This was on my son’s birthday wish list. He was surprised to see the box – loves it! He put it together himself (mostly – with some help from big sister). He hasn’t stopped playing with it in 4 days, the longest ever with a new toy 🙂

We aren’t playing when we say we have toy deals –>

Barbie Dolls & Playsets from $3 Each on Amazon or Target.com