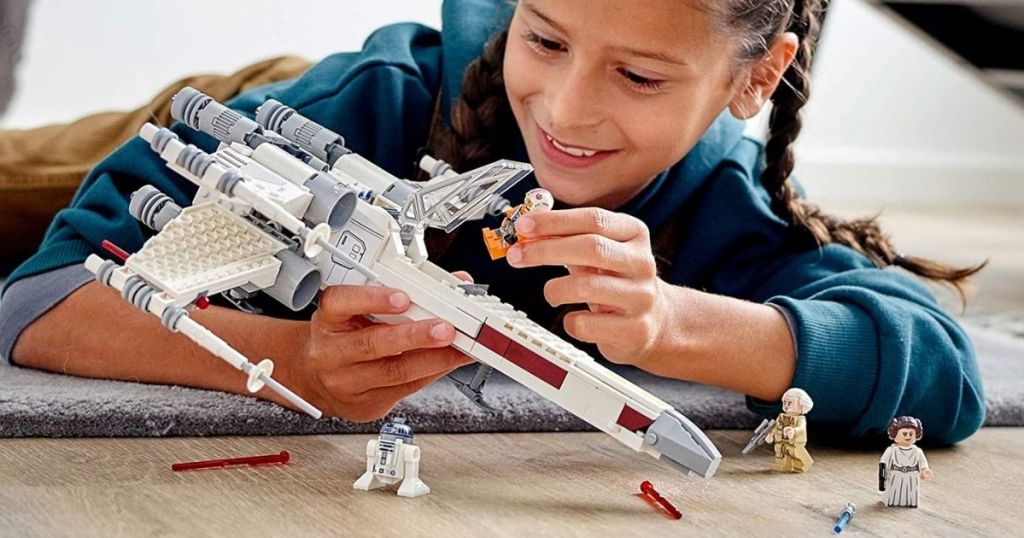 Amazon deals are out of this world!

Head on over to Amazon or Walmart.com where you can snag this LEGO Star Wars Luke Skywalker’s X-Wing Fighter for only $39.99 shipped (regularly $49.99) – the lowest price!

When completed, the LEGO model is over 12.5″ long, making it a cool piece for builders to proudly display when finished! 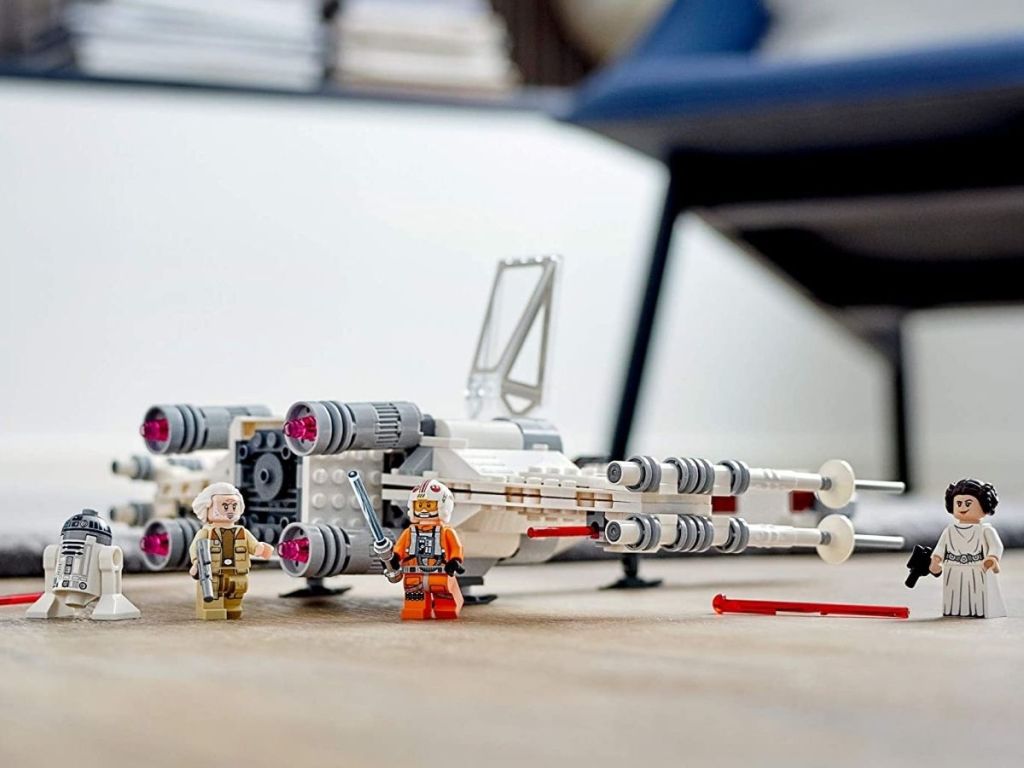 Here’s just one of the 5-star reviews…

This was the first large aircraft-like lego set my son has ever put together in one night. Now am I saying it’s easy, no. It was hard But he was so proud he just stuck to it. I say all this to mention the detail and craftsmanship that goes into these high-end lego sets. It’s truly awe-inspiring.

I had a ball just watching him do it. and for the price, I was not expecting a craft nearly as big as what he ended up with. The quality is amazing, the pieces were all there, and the instructions were easy to read. 5 stars!

Kid stuff is expensive, but these deals can help!

Up to 40% Off Doormats on Target.com | Lots of Summery Designs!