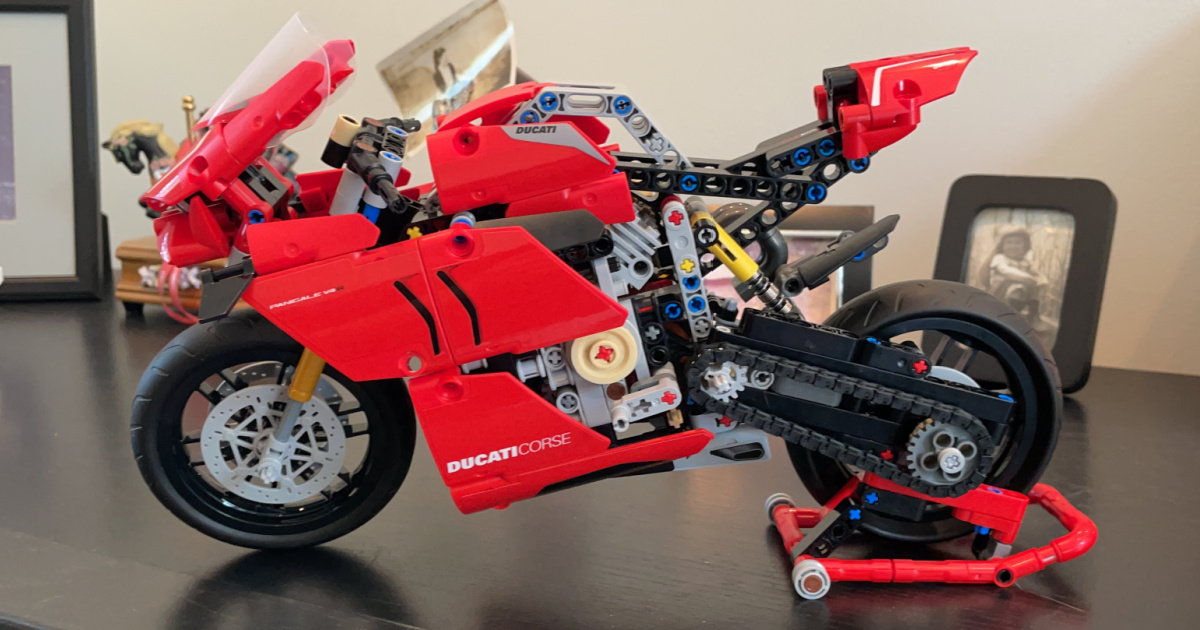 Zoom in to savings with Amazon!

Head over to Target.com where you can grab the LEGO Technic Ducati Panigale V4 R Motorcycle Set for only $56 shipped (regularly $70)!

This LEGO recreation of a Ducati Panigale V4 R has front and rear suspension, plus a 2-speed gear-box, which is a first for any Technic motorcycle. When you’ve finished this stunning creation, it measures 12″ long and 6″ high, which makes it a great display piece. It would be a great gift for any LEGO fan or motorcycle enthusiast. 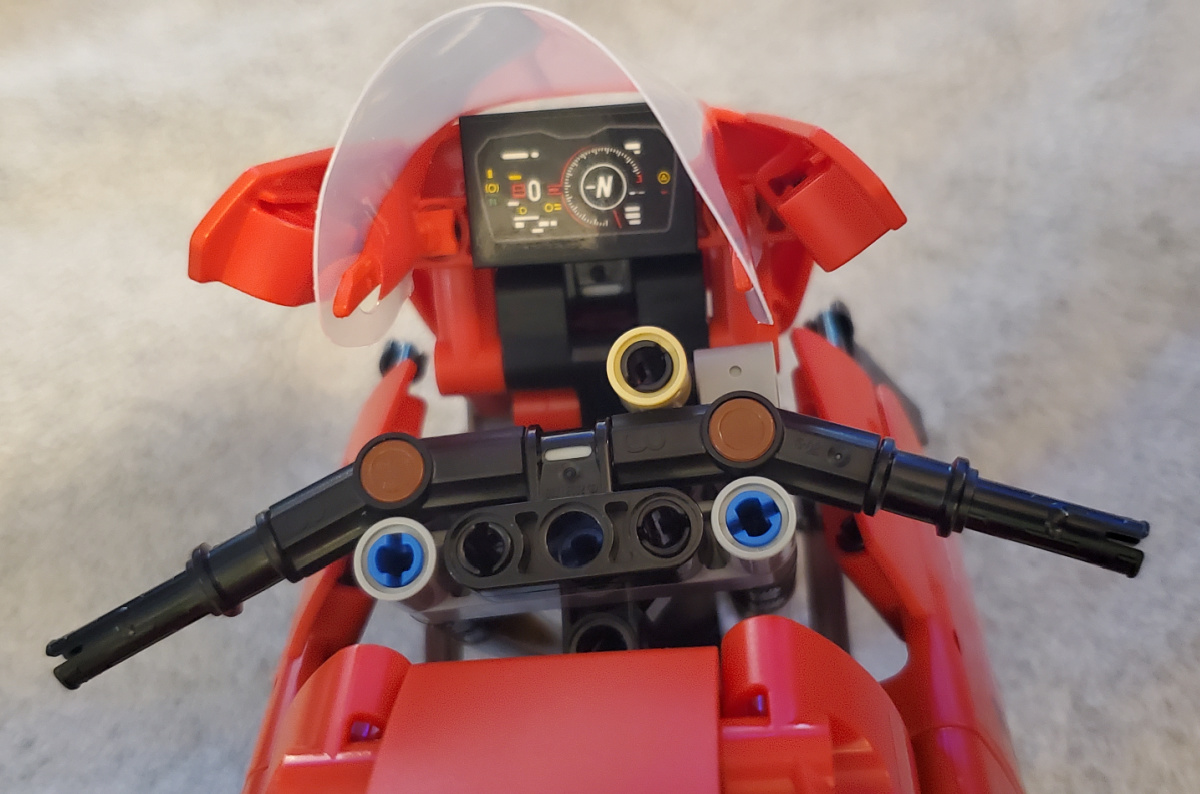 This model gets 5-star reviews…

I know this set is going to be good, but I didn’t expect it to be THIS good! I spent about 5 hours from start to finish. Frankly, this is not an easy set to build. But it was one of the most rewarding LEGO build I had in a while. The working V4 engine and 2-speed transmission were impressive. The front and rear suspension was a total delight.

This was a great build! The mechanics of it are fantastic with the working gearbox, being able to visualize piston movements, the timing belt (not necessarily accurate for that bike but still way cool), and even the open clutch look that is iconic of Ducati’s! It’s hard to believe it’s all just Legos!

Assembly is as straightforward as any LEGO instructions. Only took a couple of hours and now I have a really cool reminder that I probably will never own an actual Ducati. However, I at least can pretend. The suspension and gears actually work which is really cool!

Bookmark this page for all of the best LEGO deals! 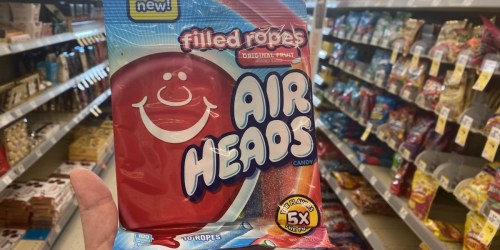 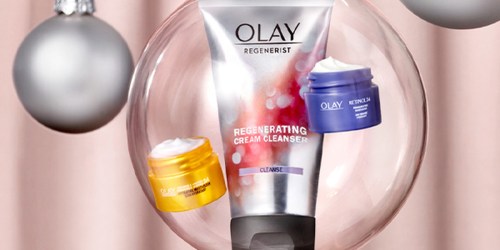