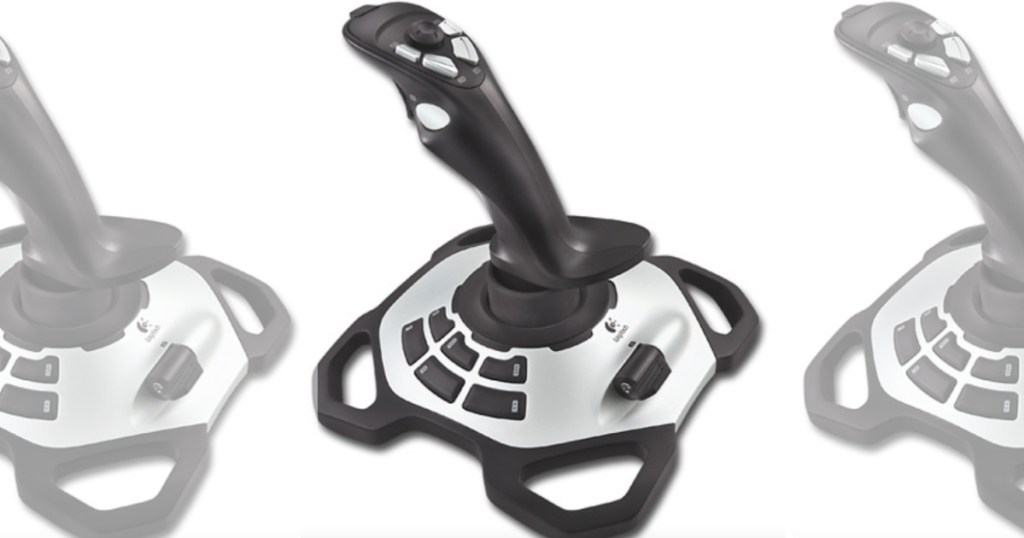 Level up your gaming experience with a cool Amazon find!

Head on over to Amazon where you can grab this Logitech G Extreme 3D Pro Gaming Joystick for Windows for just $19.99 (regularly $39.99)!

This seems like a fantastic deal as this same joystick is priced at $34.99 on BestBuy.com!

If you’re looking to upgrade the way you game, this cool joystick features advanced controls and a custom twist-handle rudder that is more precise when dropping bombs or firing guns. It also gives you 12 programmable buttons to execute simple commands, plus an 8-way Hat Switch. 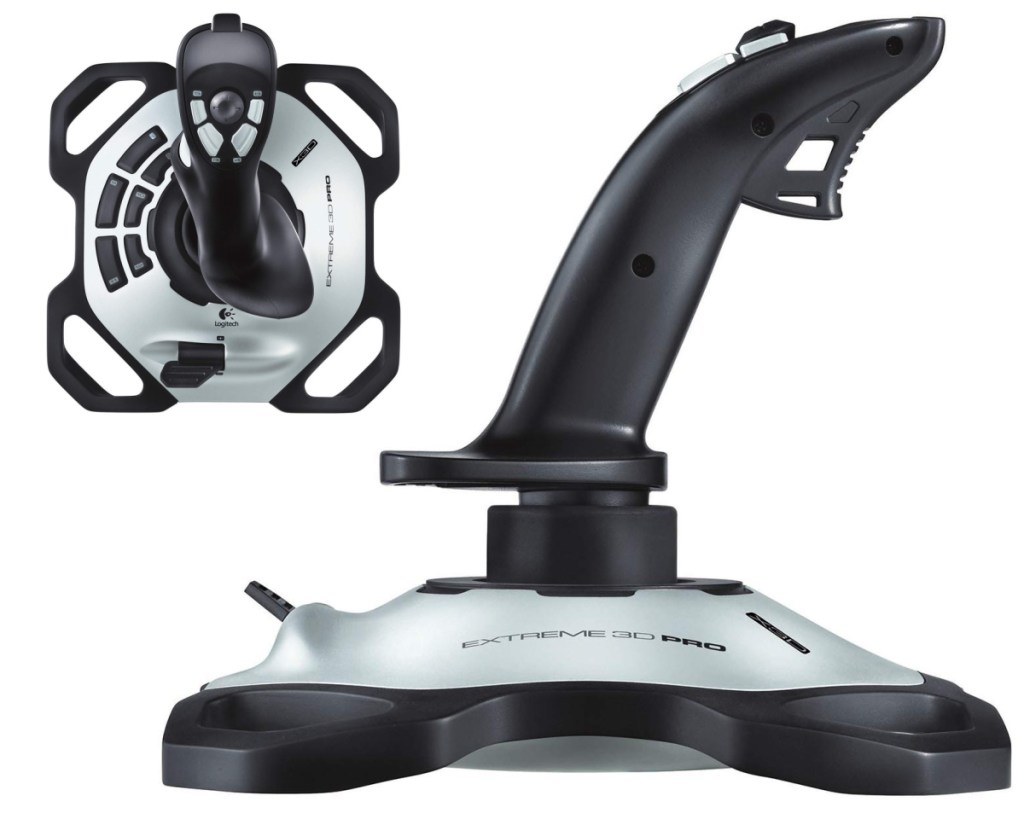 I bought this for one series of games: X-Wing, Tie Fighter, X-Wing Alliance, and XW vs TF. I must say…despite how old these games are(though I admit I am playing versions I downloaded on Steam), this works perfectly. Every button maps to something, which is great as these games use the whole keyboard. It isn’t hard to set up at all and there seems to be no disconnect between 2015 hardware and a game from the 90s(though again, steam versions).

Love this joystick. I’ve owned 3 of these over the years. As cringe-worthy as it sounds, I do fly as an occupation and picked up my first joystick as I was preparing for a job interview and needed to brush up on my instrument scan(flying steam gauges).

I buy it for the new Microsoft flying simulator and it works perfectly, so far I love it! Good controller for starters in aviation! And easy to use!

Video games don’t have to be expensive! Save with these deals…