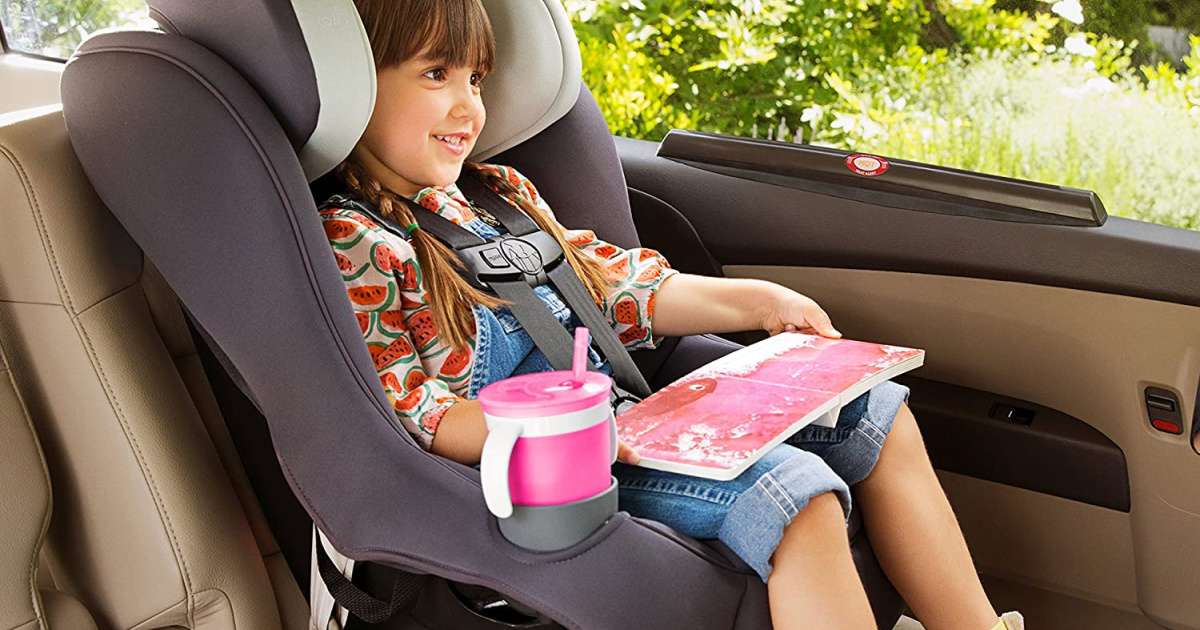 You won’t pay too much with Amazon deals!

For a limited time, hop on over to Amazon or Walmart.com where you can pick up Munchkin SnackCatch & Sip Cups 2-Pack from $7.61 (regularly $15.99) – lowest price! 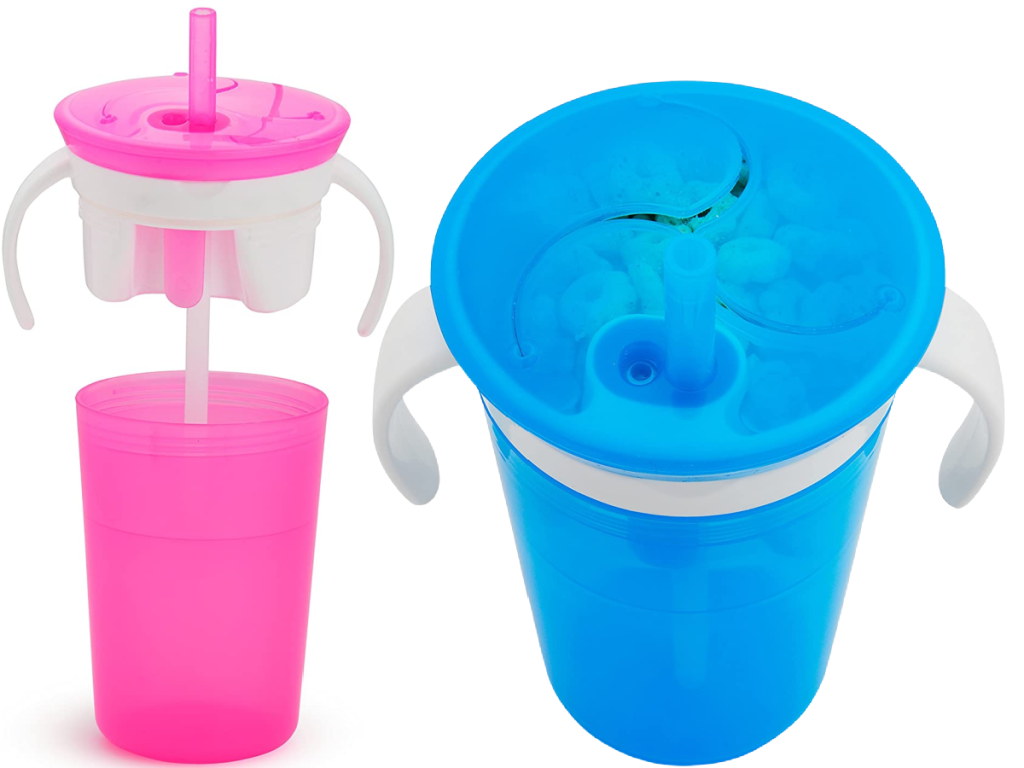 This all-in-one snack catcher cup has a snack compartment in the top made from soft silicone that allows easy access to snacks. The built-in silicone straw and screw-on lid prevent leaks or spills. These are recommended for ages 12 months and older. Plus, these are dishwasher safe and BPA-free.

“Bought these for my 17-month-old twins so they could transition to a more normal type of cup. I have the munchkin 360 cups which they still use but they leak like crazy when thrown and only hold 7 oz. I’m so impressed with this cup!!! One of the boys threw it from the high chair to the ground and not a single drop spilled! They love the snack cups part; good capacity for them. The handles are shorter than the 360 cups and because this cup holds more, it’s heavier than what they are used to. But other than that, it’s pretty amazing. Wish they had the two packs in blue and green as with twins, it’s hard to remember whose is whose! This is the toddler cup I’ve been searching forever for!!!”

Check out these must-have baby items! 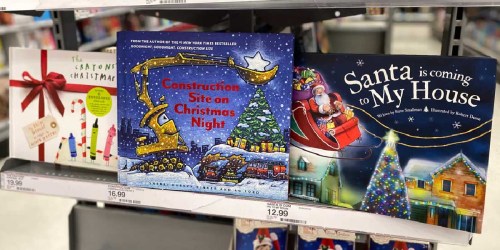 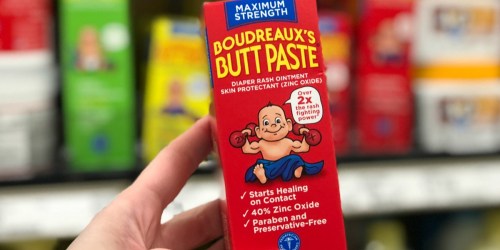