Oreo Cakesters Are Back (& Try the New Nutter Butter Flavor!) 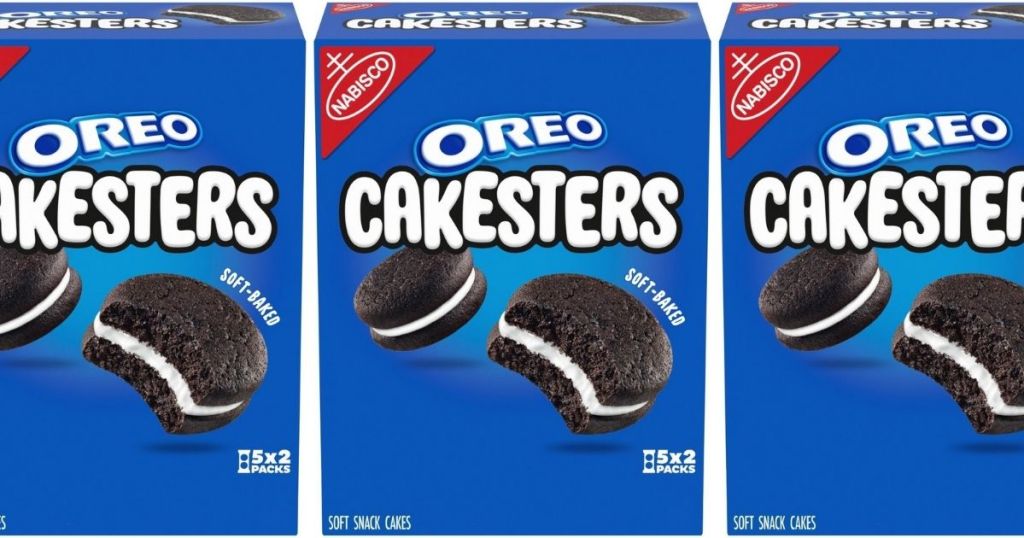 One of our favorite nostalgic snacks is coming back!

All things early-2000s are back in style, and that goes for food, too. After a 10-year hiatus, Nabisco once again released the fan-favorite Oreo Cakesters and they are available now!

For those who didn’t get to try them the first time around, Oreo Cakesters were soft chocolate snack cakes with vanilla creme sandwiched in the middle. They also were featured in just about every lunch box from 2007 until 2012 when they were sadly discontinued. 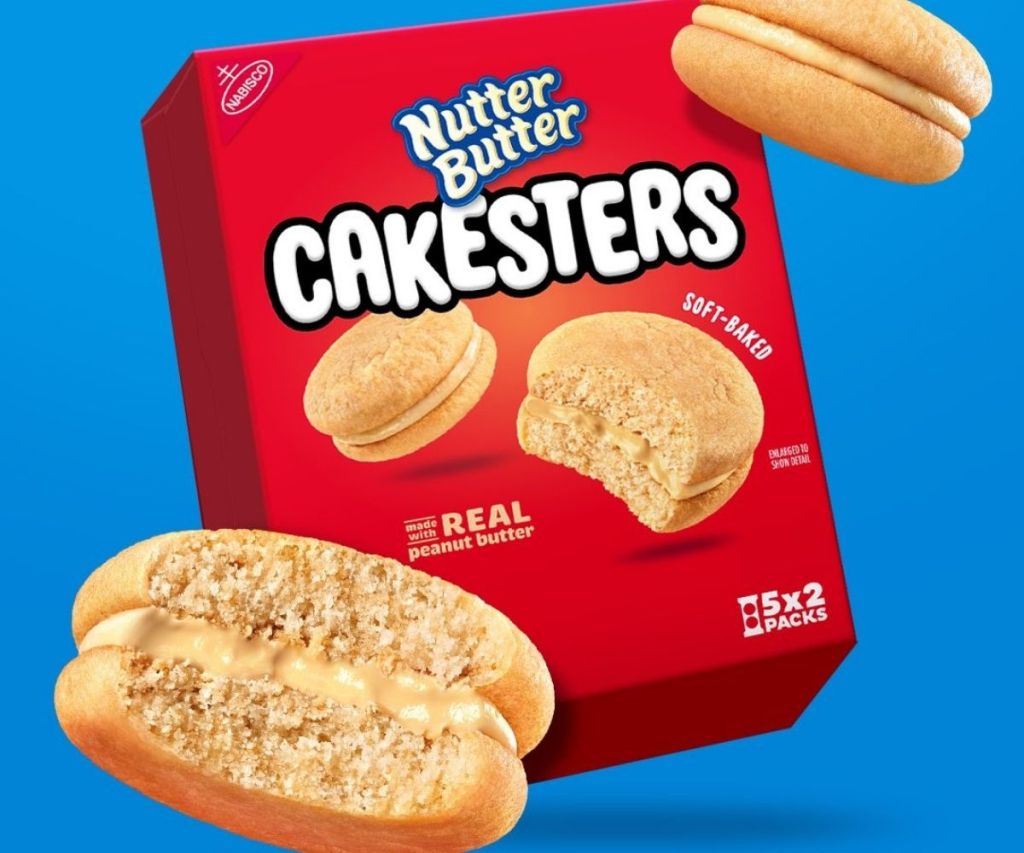 Plus, Oreo doesn’t have the only snack cake coming out, either! You’ll also be able to score brand-new Nutter Butter Cakesters, made with soft snack cakes and peanut butter filling, starting this week as well. 🙌

Luckily, you’ll be able to find the new Cakesters in stores nationwide wherever Oreo products are sold. To find Oreo Cakesters near you, visit the Oreo website and add your zip code to see a list of nearby retailers.

Save while grocery shopping with these deals & coupons!