Disney is Launching First Ever Housing Community in California 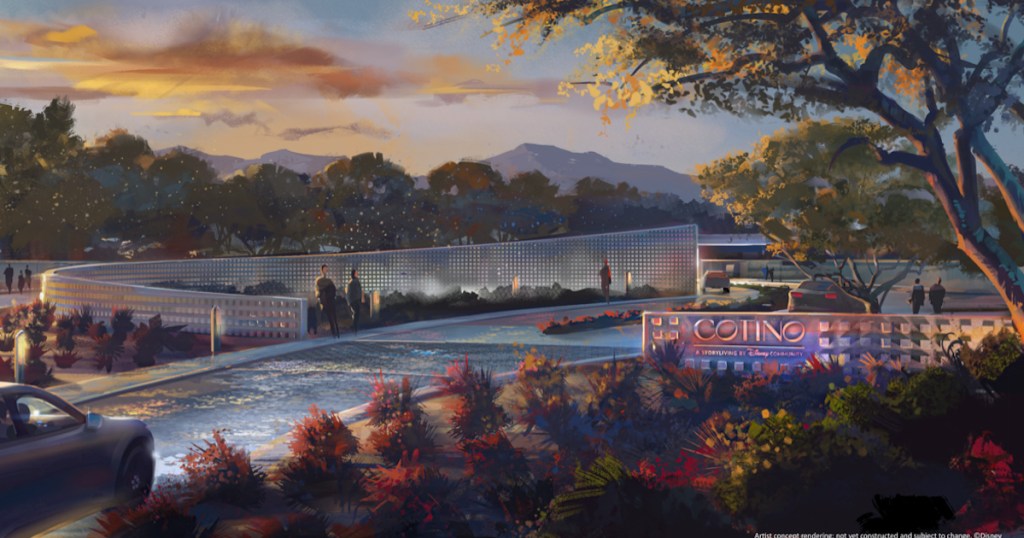 You may not have to say goodbye to Disney even when your vacation ends!

Disney has recently announced Storyliving by Disney, where they plan to create a series of housing communities throughout the United States, inspired by each region. Each community is envisioned with the notion of bringing people together – much like Disney does!

The first confirmed location, known as Cotino, is located in the greater Palm Springs area in Rancho Mirage, California. From single-family houses and estates to condominiums, Cotino will consist of 1,900 housing units.

The community will be sectioned into a series of neighborhoods, including one for adults 55+. Confirmed amenities that are being developed include a hotel, shopping center, and various dining and entertainment options, including live music. This will all be facing the center of a 24-acre oasis with Crystal Lagoons technology. Part of this oasis will actually be a professionally managed beach to be enjoyed by the public by purchasing a day pass. You’ll also be able to purchase a club membership. 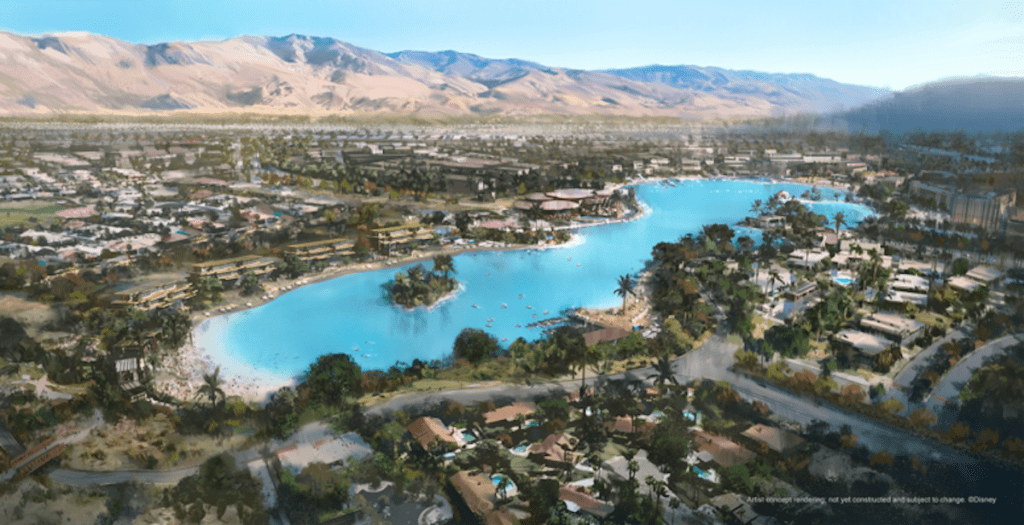 You may be wondering, why Palm Springs? This is entirely based on Walt Disney himself, who found Palm Springs to be his “Laughing Place”. Disney is hoping to share that same inspiration Walt felt in Palm Springs with the public through Cotino.

It is designed to be more than a typical neighborhood. Its official slogan is, “Imagine. Create. Live your story.” Plus it will be managed by Disney Cast Members who deliver world-class service and fun.

While there hasn’t been a mention of any financial data, Storyliving by Disney hopes to sort out this information as soon as possible and share it later this year.

Keep up to date with all our Disney deals!

Taco Bell Mexican Pizza is Returning Tomorrow (+ You May Be Able to Score a Free Pizza!)