The Legend of Zelda Breath of the Wild Nintendo Switch Game Only $36.91 Shipped on Walmart.com (Regularly $60) 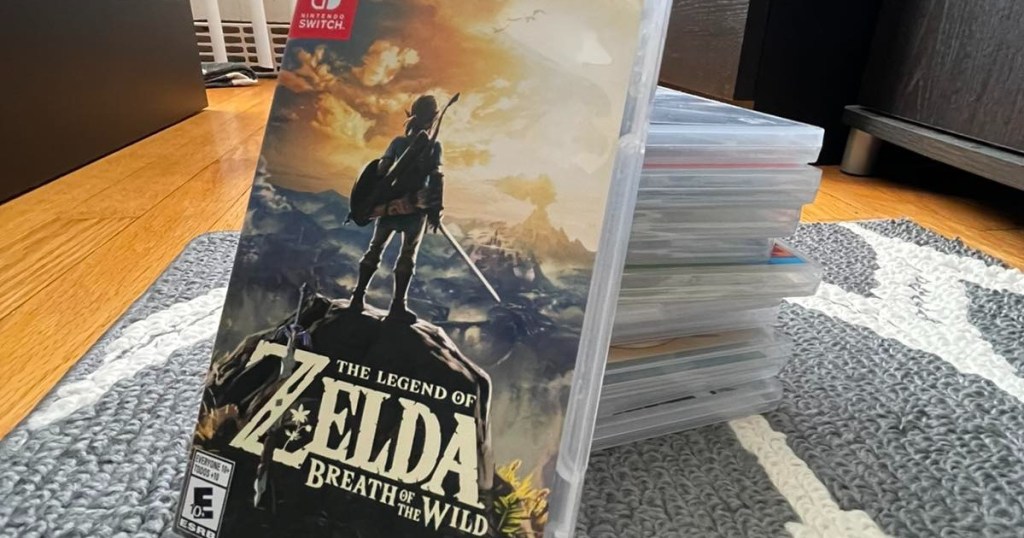 Head on over to Walmart.com or BestBuy.com where you can snag The Legend of Zelda: Breath of the Wild Nintendo Switch Game for as low as $36.91 shipped (regularly $59.99)!

If you picked up a Nintendo Switch for Christmas, it would be great to grab this popular game at a big discount! 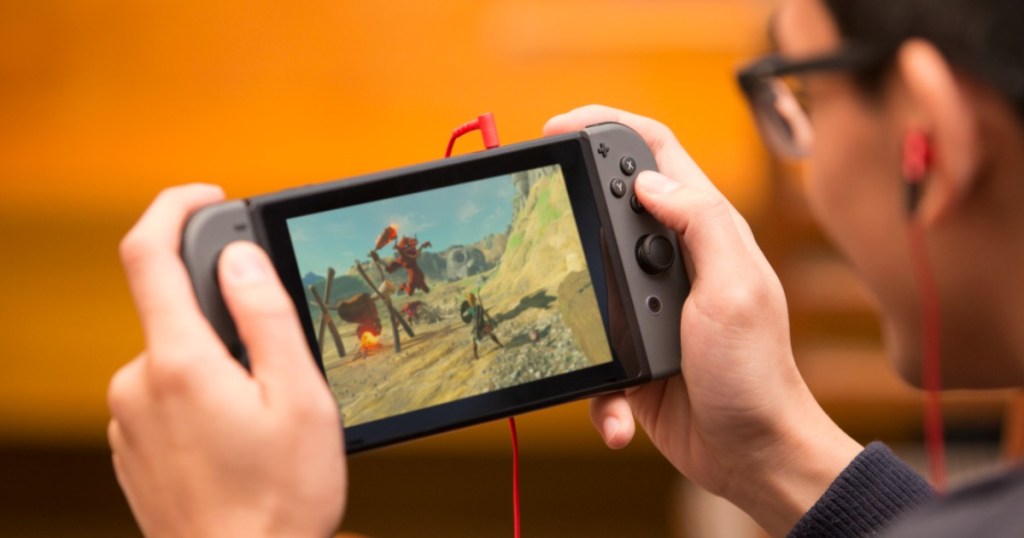 We’re not the only ones who love it…

Never before have I gotten so lost in a video game world. The desire to keep playing, and playing and playing is unimaginable until you play and complete the opening sequence of the game yourself. I won’t say much, simply because Legend Of Zelda Breath Of The Wild is THE best game I’ve ever played in my life. The Nintendo switch’s portability made it impossible to put down. I played at work, on the toilet, at the park, on the plane, on the bus, in bed. Literally anywhere where I could use both hands. Just play it to believe it.

I haven’t played a Zelda game in years. This is the first game I played in a while specifically because it’s one of the most popular games on the switch. It’s easy to play, easy to learn, and you could play at your own pace. Or you could choose to play around and collect materials or just play the game and just kill off objectives. It’s so worth the buy!

Read our debate on the BEST gaming console over here —>

*HOT* FREE Shipping on ANY Kohl’s Order (No Minimum)