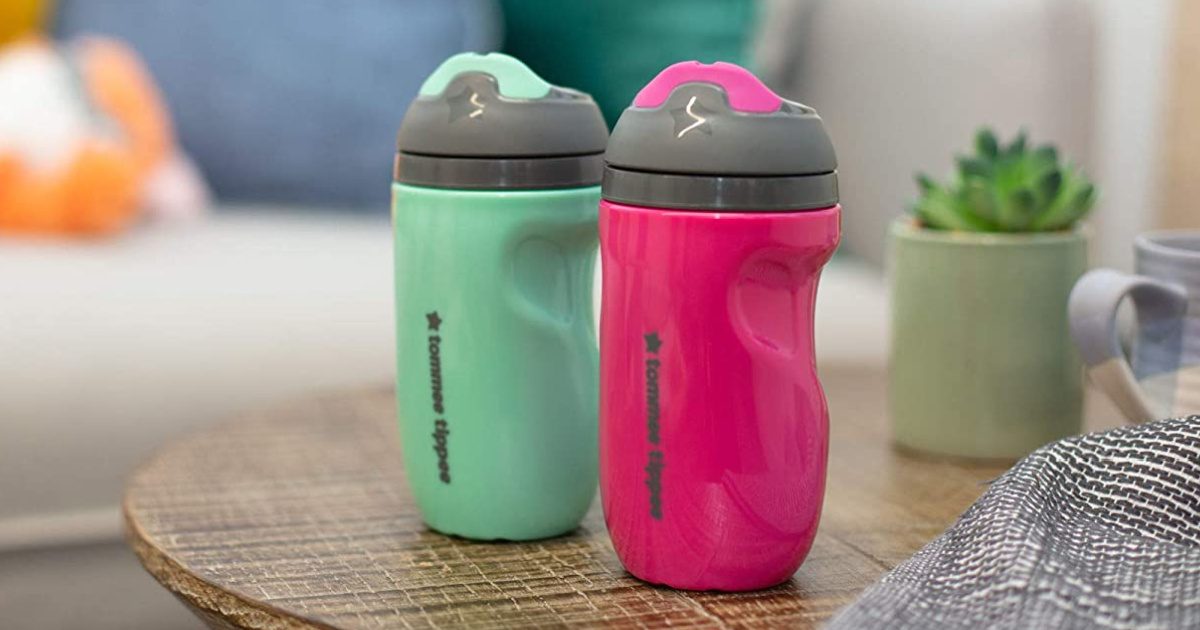 Moms pay less on essentials for kiddos with Amazon!

These double-wall insulated 9oz tumblers have a spill-proof valve to minimize messes. They also feature a soft spout that is gentle on toddler-sensitive gums. Plus all Tommee Tippee cups are free of BPA, BPS, and phthalates. 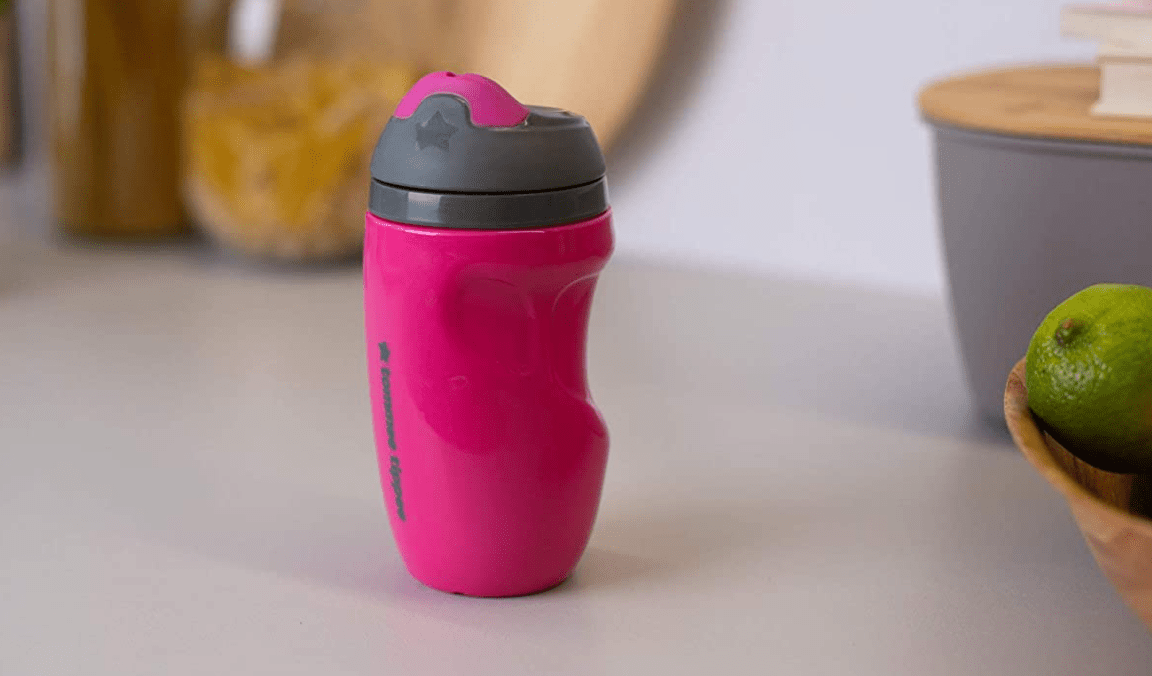 As long as you put the cup together properly, it is a champ when it comes to not allowing leaks. I only wish I came across these cups sooner. I was a bit wary at first but after using them I can say firsthand that they live up to the claim of spill-proof. I shake up the formula in the cup and don’t lose a drop.

The cups are well made and I look forward to trying other variants soon. It is not often that I highly recommend things, but as a parent, I give these cups 2 thumbs up.

My 3-year-old loves these. They leak from the straw with cold drinks as they sit and warm up, and really only if the snap top on the straw is left open. It’s not a big issue, and we just loosen the top and tighten it again. However, we do only use it at home to avoid messes at preschool. It’s also a little hard for him to snap open once he closes it – but we don’t mind popping it open.

Easy to clean with a straw brush, and they’ve held up well. Even with the few small issues, I’d buy them again (they’re still better than a lot we’ve tried before!)