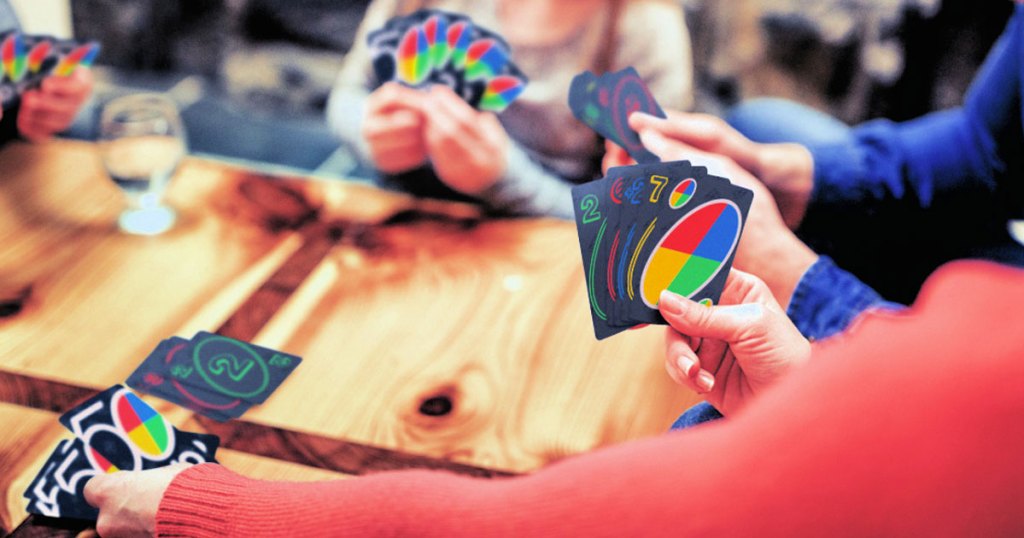 Find the classics at Walmart for less!

Hurry over to Walmart.com where you can snag this UNO Premium 50th Anniversary Edition Card Game for only $6.15 (regularly $14.99)!

This version of the classic UNO card game was released to celebrate the 50th anniversary of the iconic game! It features a deluxe, specially designed box with velvety smooth cards. Plus, it comes with a commemorative golden medallion collector coin that can be used when someone plays the special 50/50 card – where players flip the coin to see who will have to draw extra cards!

This special edition sounds like so much fun for your next game night! 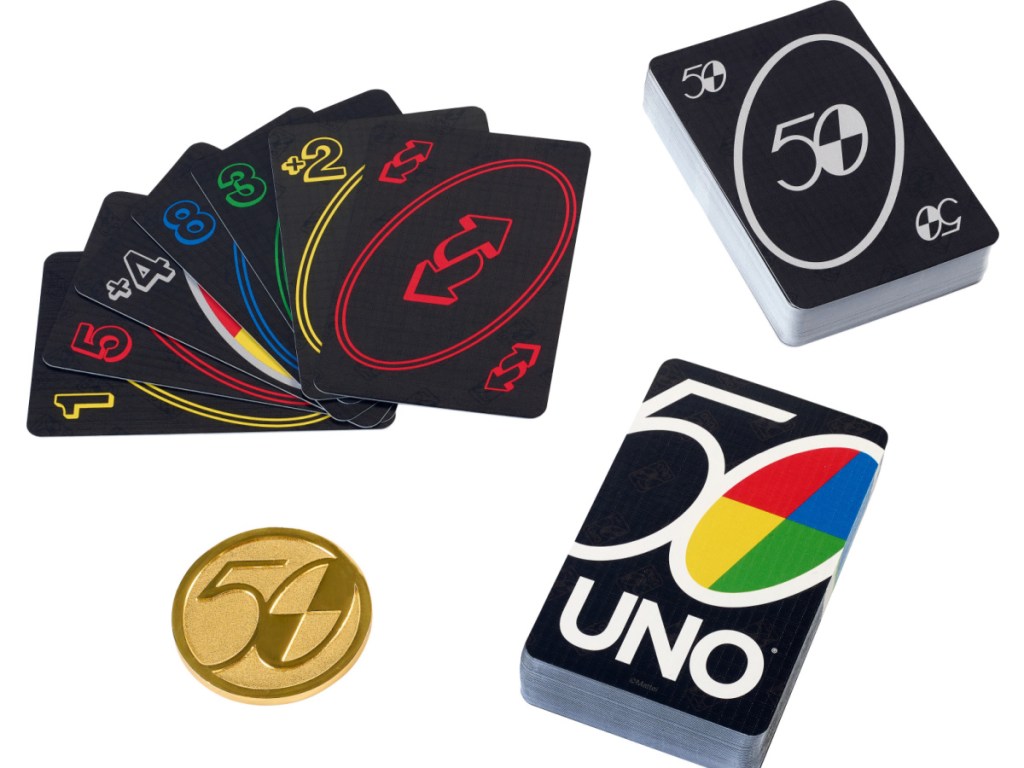 On the fence? Check out these great reviews…

The most beautiful set, worth the upgrade! I love that this game comes with an anniversary coin and cards that involve it. It adds an extra element of fun to the game, it’s a beautiful set and we had so much fun playing it!

Family fun! This is such a fun set if you’re a UNO fan! My kids and I have loved playing UNO since they were toddlers. Such a good way to get family time with no screen interruptions! Highly recommend this anniversary edition!

My kids had a blast with this game. Kept them entertained when we were having rolling blackouts. So basically we now have a family game night with a game we all enjoy. 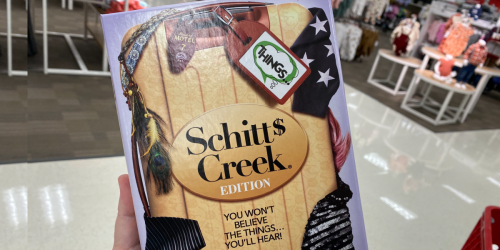 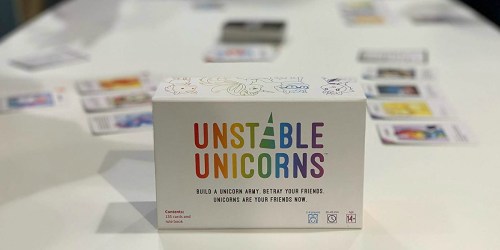 Family Board Games from $3.89 on Kohls.com (Regularly $13) + Free Shipping for Select Cardholders