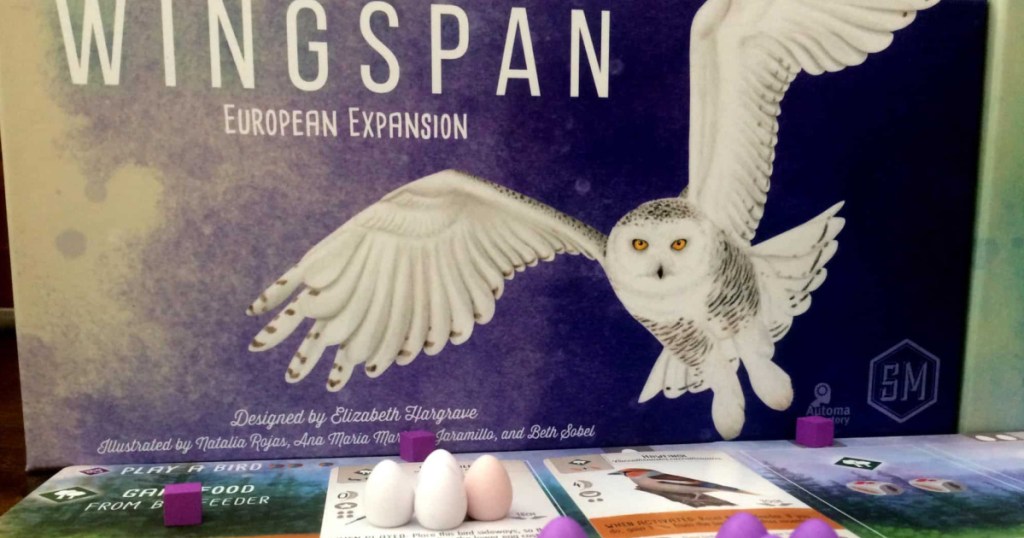 Game nights just got a little more fun thanks to Amazon!

Hustle on over to Amazon or Walmart.com where you can score the Wingspan European Expansion Board Game at a nice discount!

This is the first expansion to the beautiful and super-popular Wingspan Game and introduces European birds to the game!

In Wingspan, you play as bird enthusiasts that will seek to discover and attract the best birds to your network of wildlife preserves. Each bird extends a chain of powerful combinations in one of your habitats. This expansion adds on 81 bird cards with a variety of new abilities, an additional tray for sorting, 15 purple eggs, extra food tokens, and a colorful new scorepad. 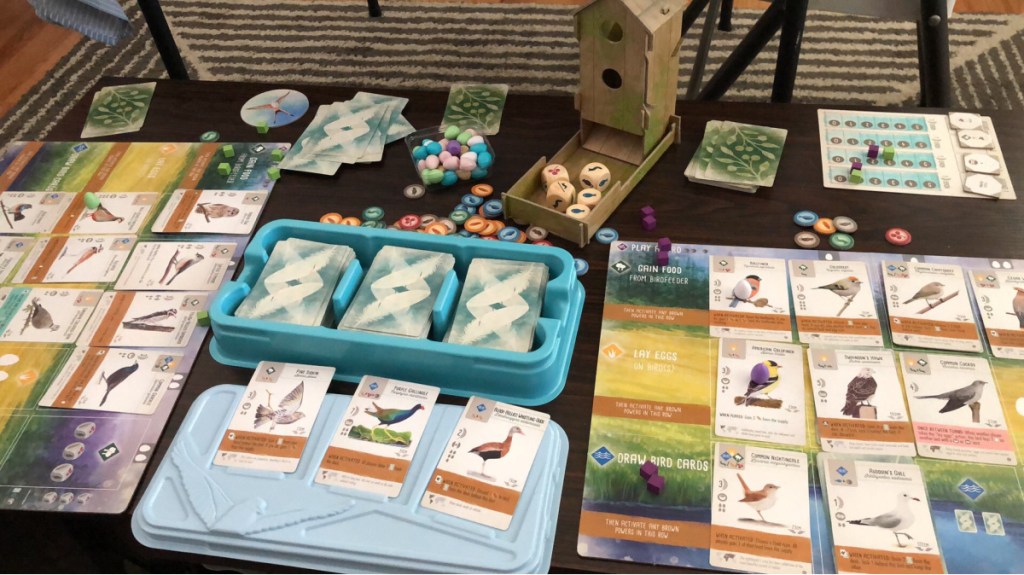 In addition, Amazon also has the Wingspan Oceania Expansion for $19.95 (regularly $30)!

This 2nd expansion features the colorful and awe-inspiring birds of Oceania. This expansion includes new player mats and a new food type, allowing players to explore different strategies in this new environment. It also includes new bonus cards and more end-of-round goals, as well as a new color of eggs.

If Wingspan is one of your family’s favorite games, these expansions make it even better! 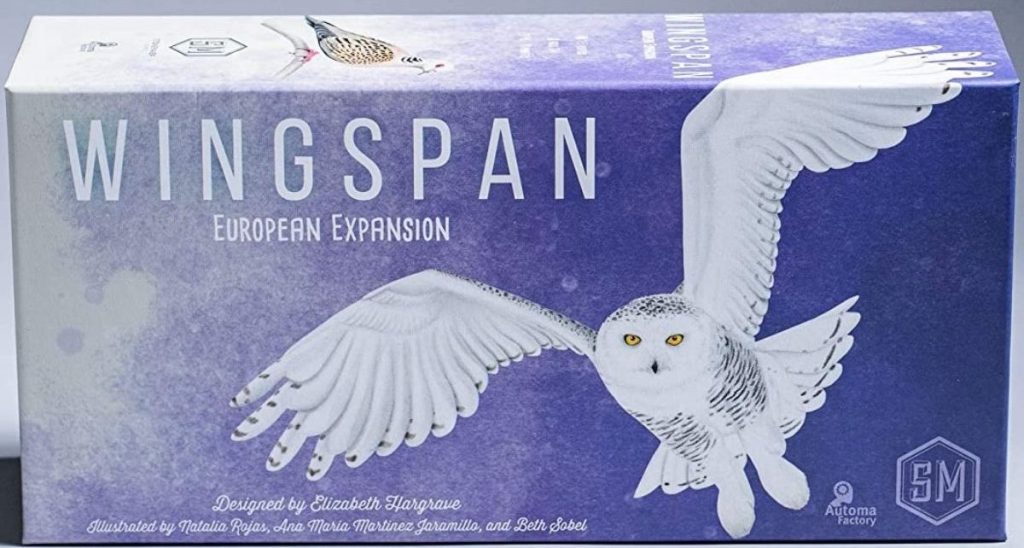 I love this because the new birds and the lavender color are sooooo pretty. It does add a level of difficulty to the End of Round. It makes the game more challenging. But if you’ve played the game and know how to play, then this is a great addition. I wouldn’t want to teach new people to play with this set though. 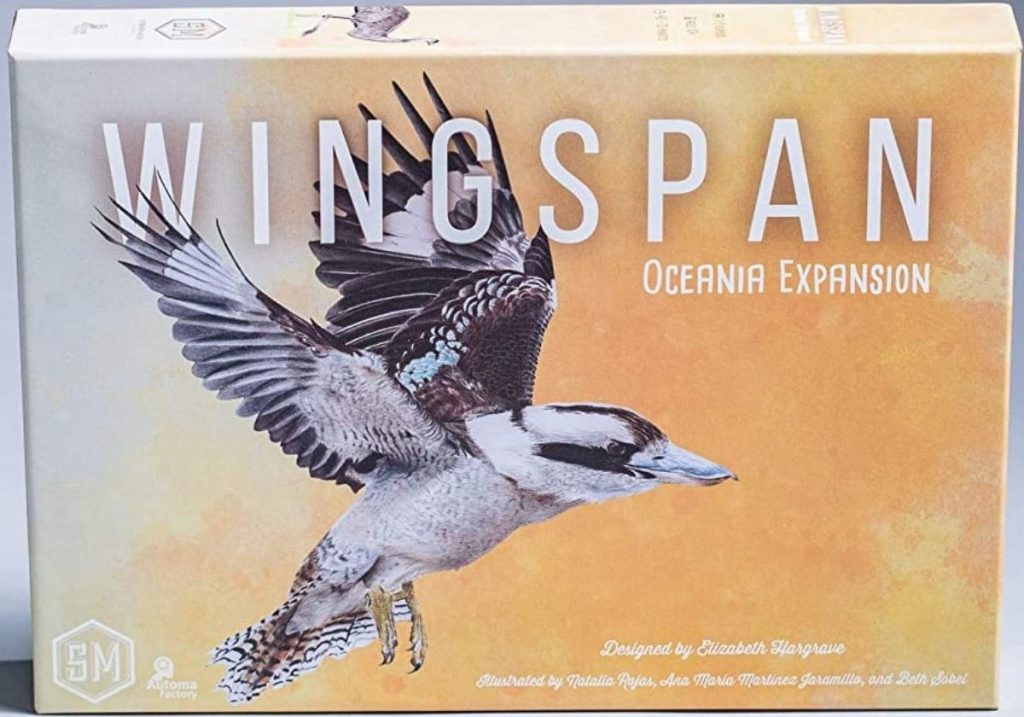 Wingspan is an amazing game and this expansion pack is the icing on top! I absolutely love the new actions on the bird cards, as well as the nectar which can be used as a wild food, and the new playing mats. The game is well thought out and has very high-quality pieces. I feel that the expansion pack adds enough to the game that it is worth purchasing.

Funko Something Wild: Dr. Seuss Cat in The Hat Card Game Only $3.95 on Amazon (Regularly $9)

Disney Mickey and the Beanstalk Game Only $5.72 on Amazon (Regularly $20)