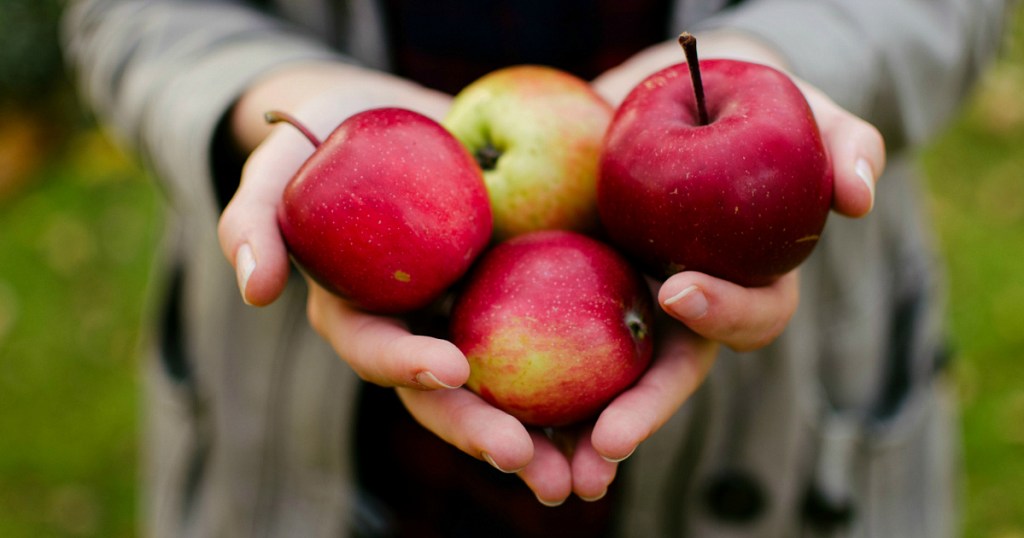 Want to SAVE on fresh produce? BUY in season! 🍎

You likely know that seasonal food is fresher, tastier and more nutritious than food consumed out of season. But, not only is in-season produce better tasting – it’s also cheaper since it’s most plentiful!

Even though we all like to eat strawberries year-round, the best time to eat them is when they can be purchased directly from a local grower shortly after harvest – they’ll taste better and the price will be nicer on your wallet too. Plus, according to Season Food Guide, seasonal fruits and vegetables produced on local farms are often fresher as they do not require long distances for transport. 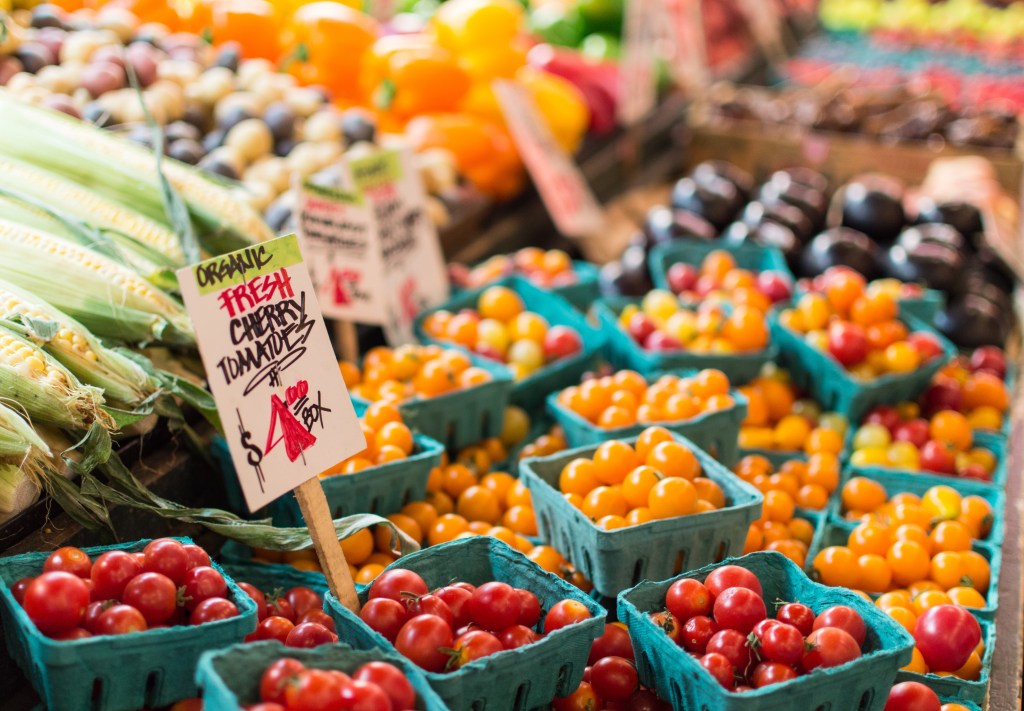 Also, crops picked at their peak of ripeness are also better tasting and full of flavor (unlike out of season produce which is harvested early in order to be shipped and distributed to your local retail store). Plus, studies have shown that fruits and vegetables contain more nutrients when allowed to ripen naturally on their parent plant as its starch is converted into sugar, making it softer and sweeter! 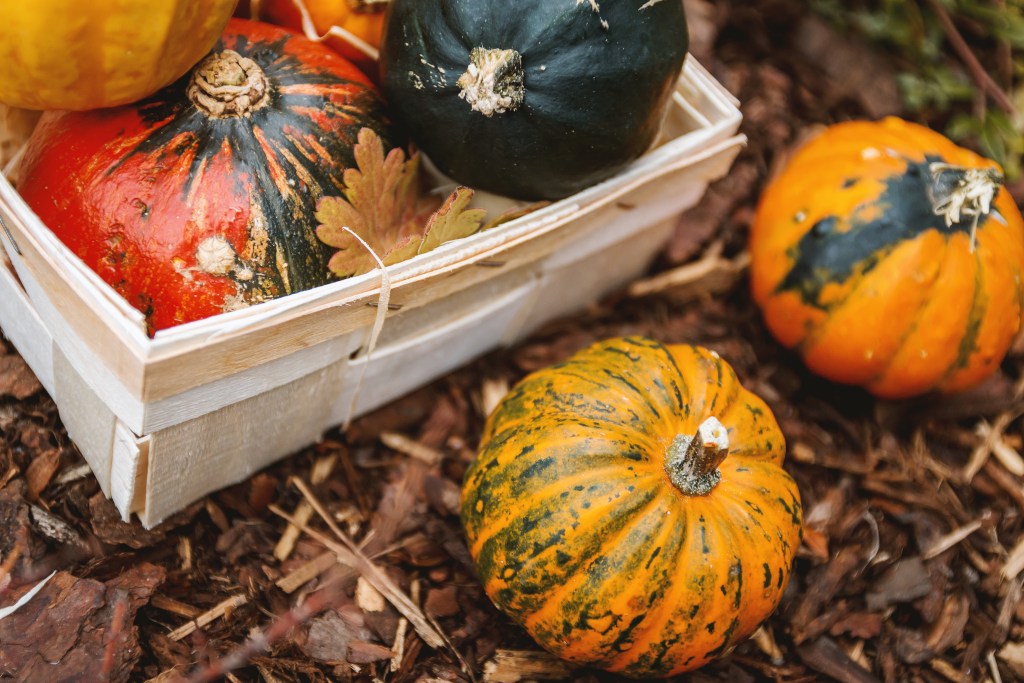 With November just around the corner, you may be wondering what produce items will be in season? Although this will vary by state, a few foods that will be in season here in Texas are Apples, Brussel Sprouts, Cabbage, Cantaloupe, Carrots, Celery, Cilantro, Citrus, Cucumbers, Green Beans, Kale, Peas, Peppers, Pumpkins, Sweet Potatoes, Tomatoes, Winter Squash, Zucchini and more! 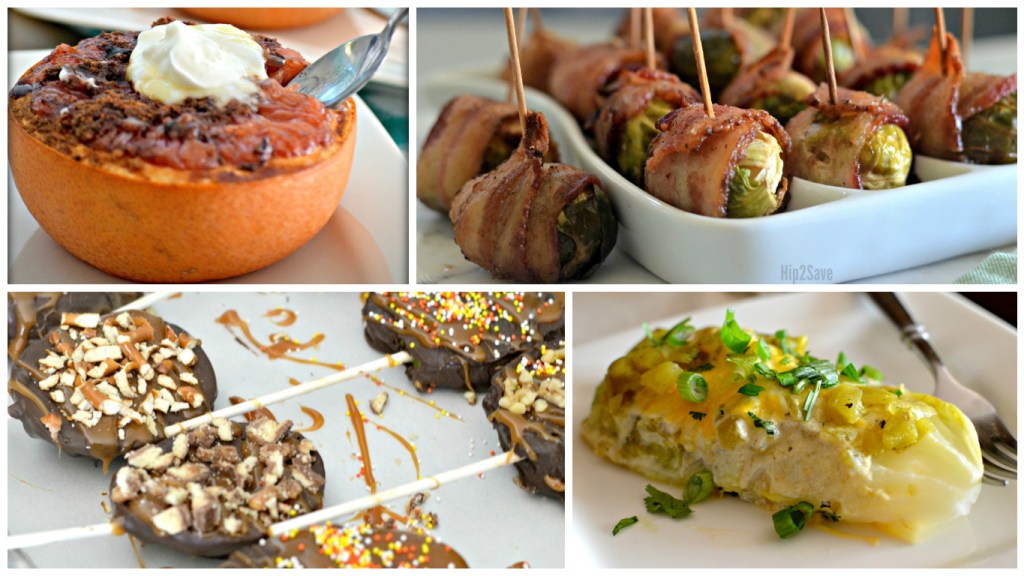 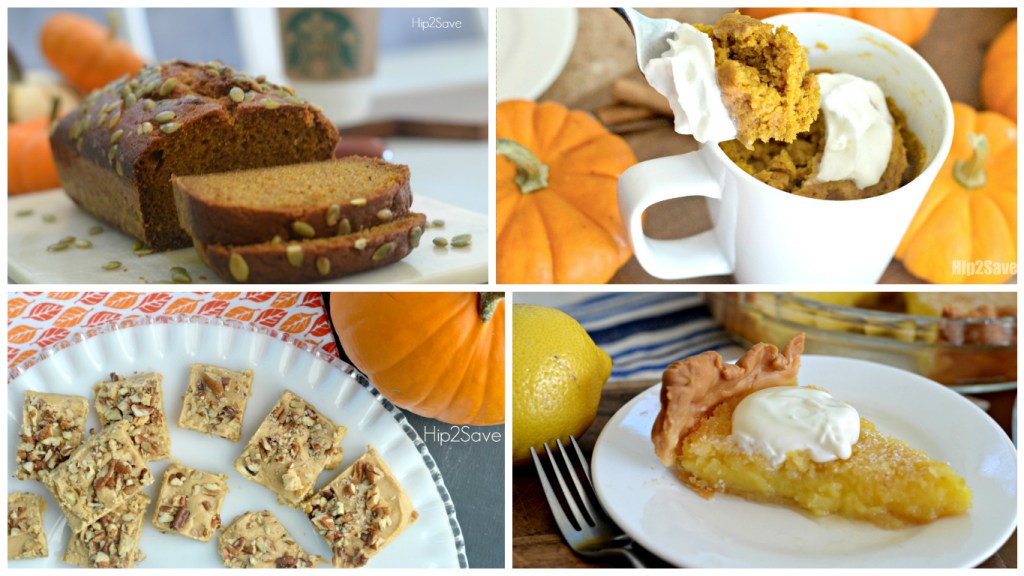 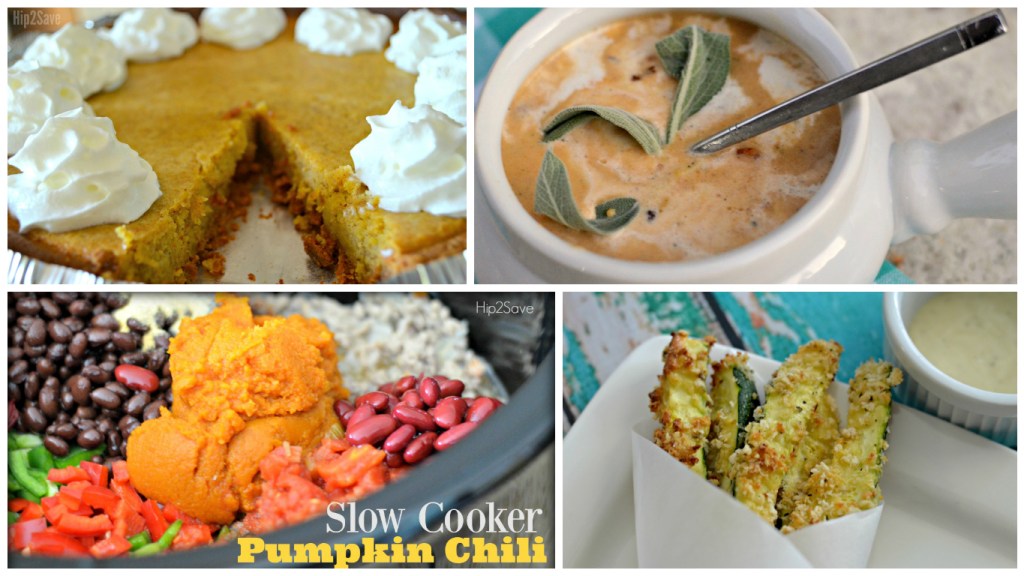 Want to know what will be in season in your state? Go HERE!

Written by Mary for Hip2Save. Mary is a proud mom to 3 kids in Austin, TX, who thrives off Jesus, running long distance, bargain shopping, warm Texas weather, a yummy latte…and a little Candy Crush from time to time. She also loves quality time with family & friends and sharing great deals with others.

Save BIG Throughout the Whole Year by Understanding Sale Cycles

Love Love Love I'd Have Seconds! Meh... Not Feeling It Needs A Do-Over
0.0 / 0 ratings
30 Comments
Join The Discussion