Netflix is Releasing 10 New Christmas Movies for 2020! See the Schedule. 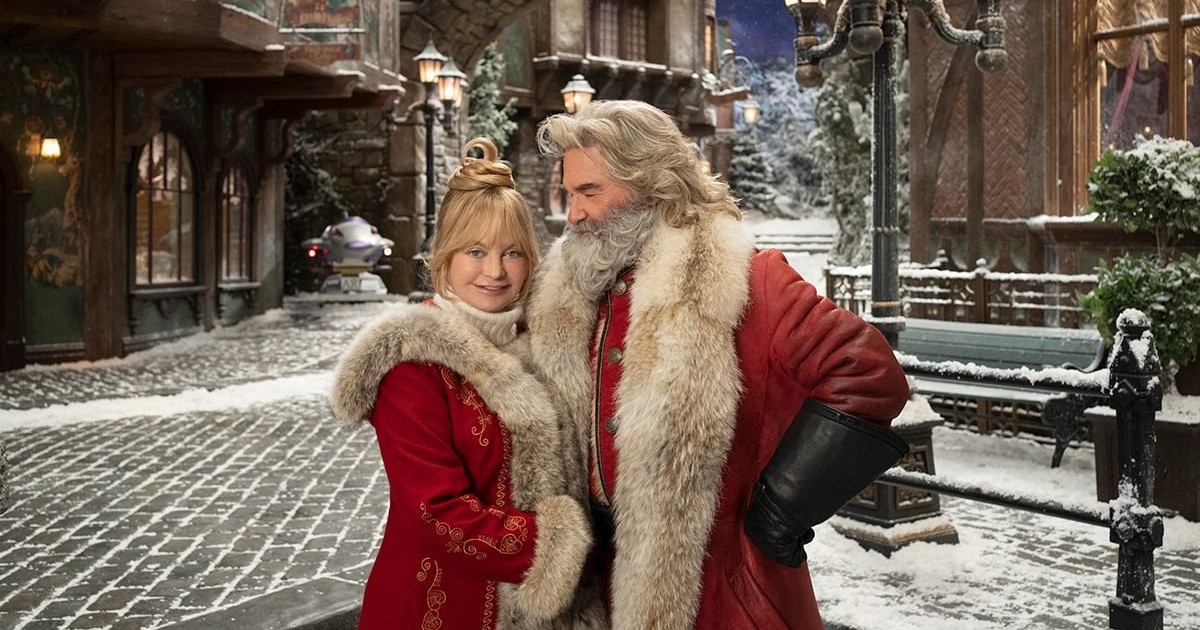 ‘Tis (almost) the season for streaming Christmas movies on Netflix!

While the Hallmark Channel has established itself as the leader in quirky Christmas movies, Netflix is coming in hot this year with ten of its own new original Christmas movies!

At first glance, it looks like the streaming giant will be offering a fun mix of romantic comedies, inspirational movies, and even Christmas musicals, so there should be something for everyone this year! 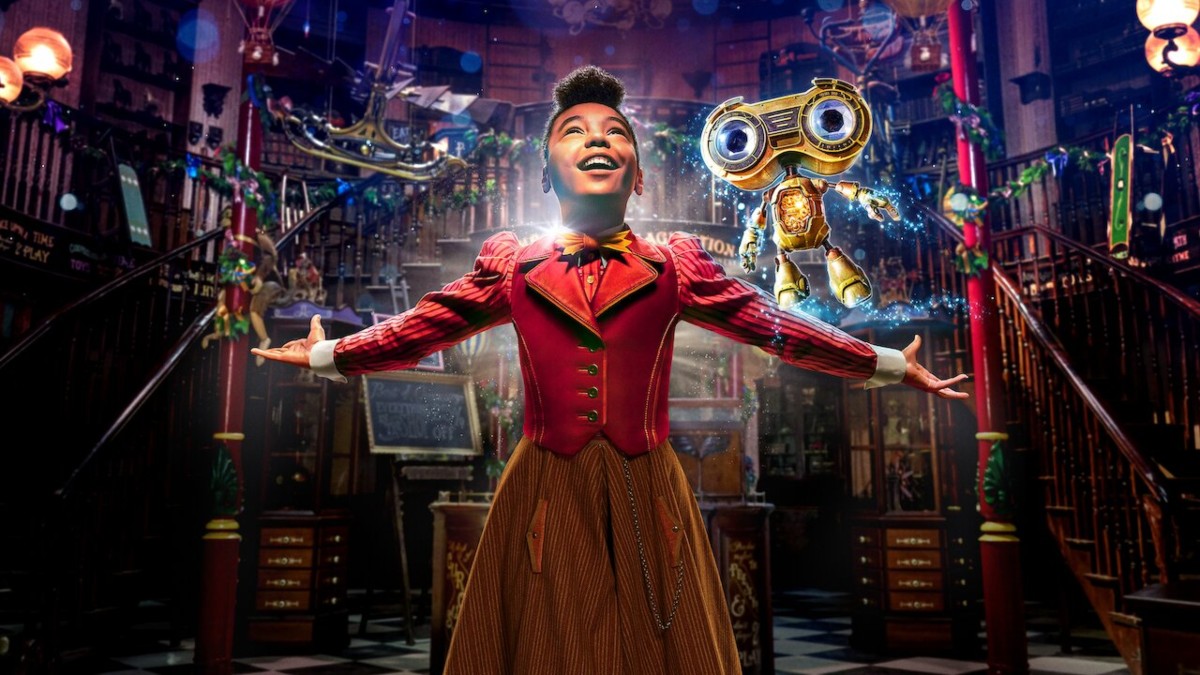 Returning fans will also be happy to see some sequels to popular movies from past years too. This year brings us The Christmas Chronicles: Part 2 starring Kurt Russel and Goldie Hawn, and The Princess Switch: Switched Again starring Vanessa Hudgens, Vanessa Hudgens, and Vanessa Hudgens. 😆

Here’s the schedule of Netflix Christmas movies premiering in 2020: 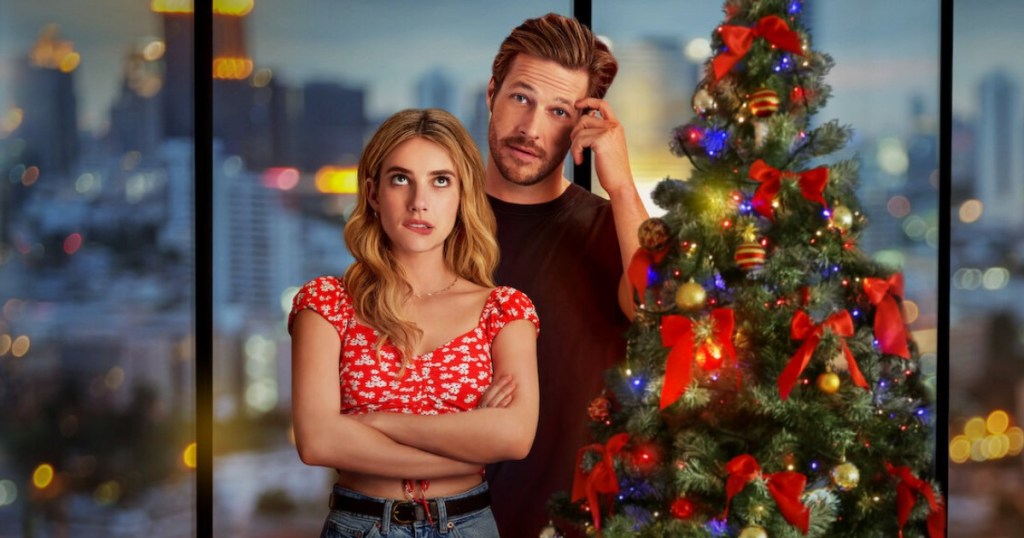 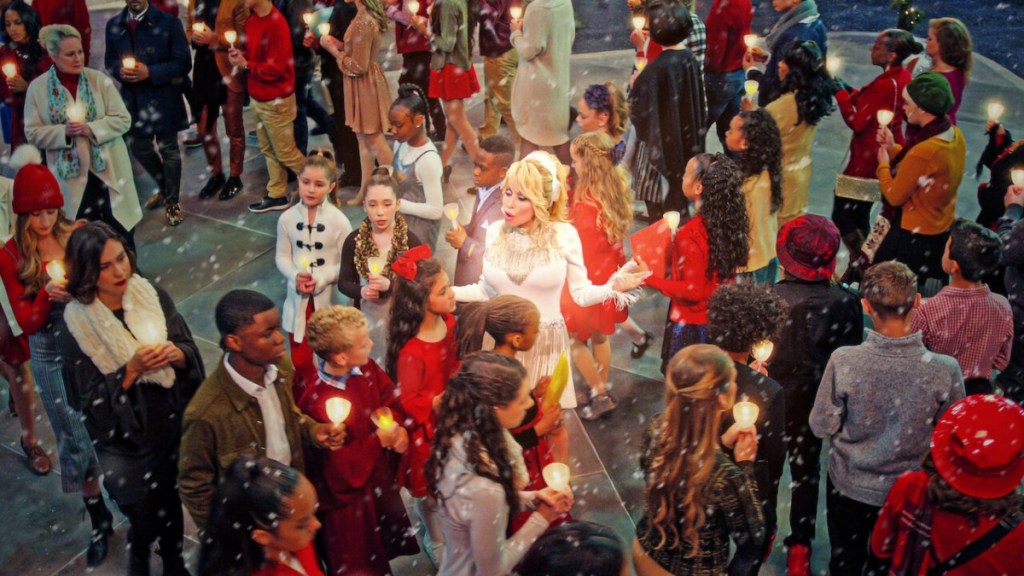 Thinking about canceling cable? Read our comparison of the most popular streaming services!