All 5 Seasons of The Muppet Show Are Coming to Disney+ 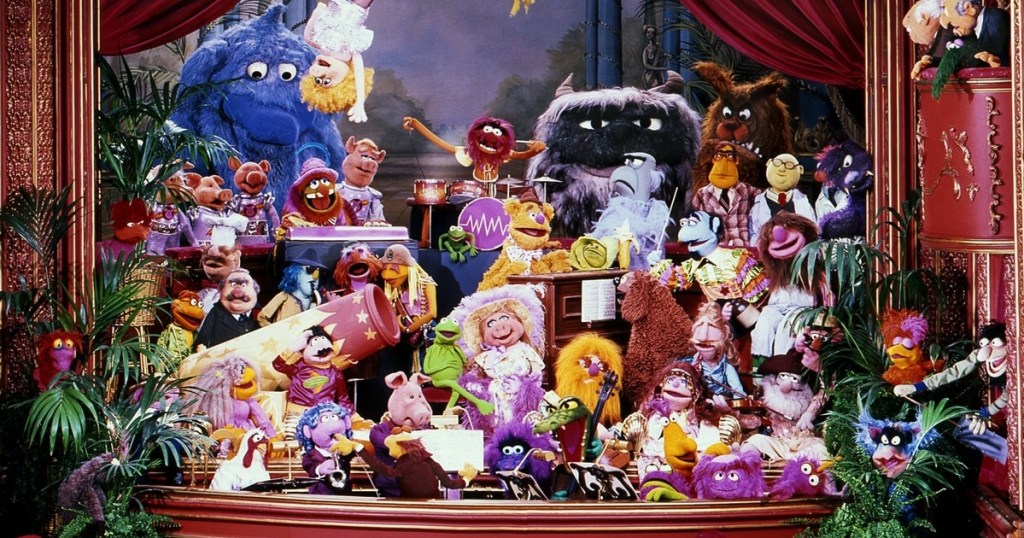 Disney Plus is bringing “The Muppet Show” to its popular streaming service!

Disney+ is already home to lots of programming content for fans of Jim Henson’s Muppets, including new hits like “Muppets Now” and classics like Muppets Treasure Island. Now, the streaming service is preparing to air the series that started it all when it adds all five seasons of “The Muppet Show” to its content lineup next month!

Originally premiering in 1976, “The Muppet Show” stars Kermit the Frog, Miss Piggy, Fozzie Bear, and Gonzo in a kid-friendly twist on the classic 1970’s variety show. 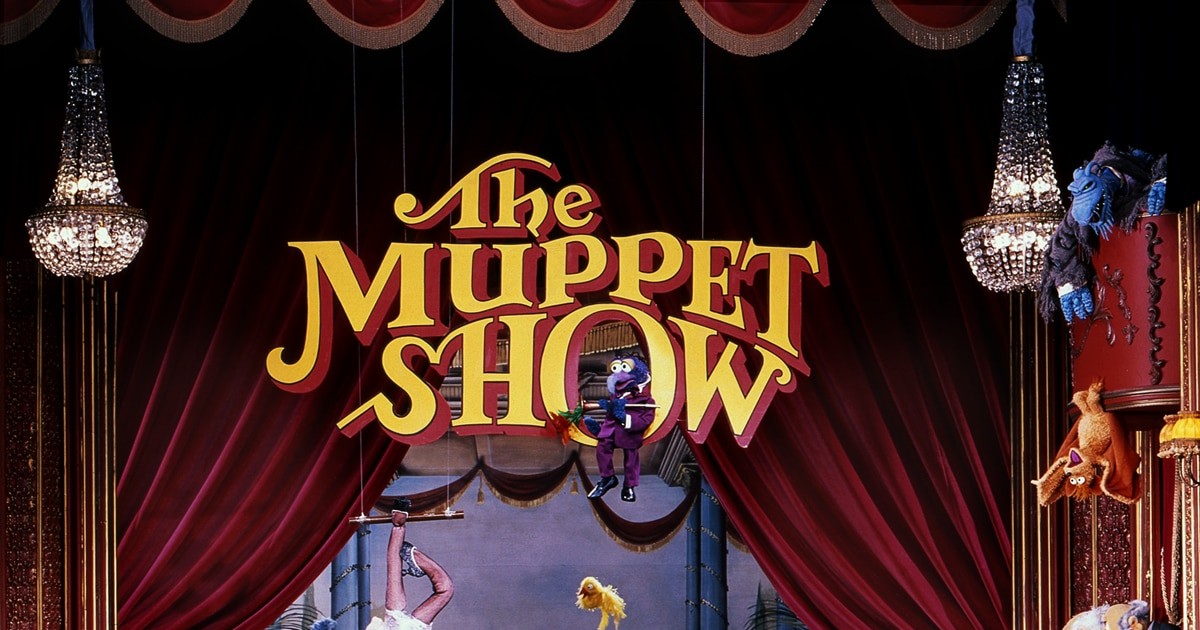 It’s going to be great to welcome back longtime fans, and to give a new generation of fans a chance to see how we got our start, how Miss Piggy became a star, and so much more. Today, I’m proud to say: ‘It’s time to play the music, light the lights and meet the Muppets on Disney Plus tonight!’ And as for Statler and Waldorf, the two old guys in the balcony,  I can only add: ‘Sorry, guys, but….here we go again.’ – Kermit the Frog

“The Muppet Show” will begin streaming on Friday, February 19 exclusively on Disney+. In addition to the first three seasons, Disney+ subscribers will also be able to enjoy seasons 4 and 5, which are now being released on home entertainment for the first time. 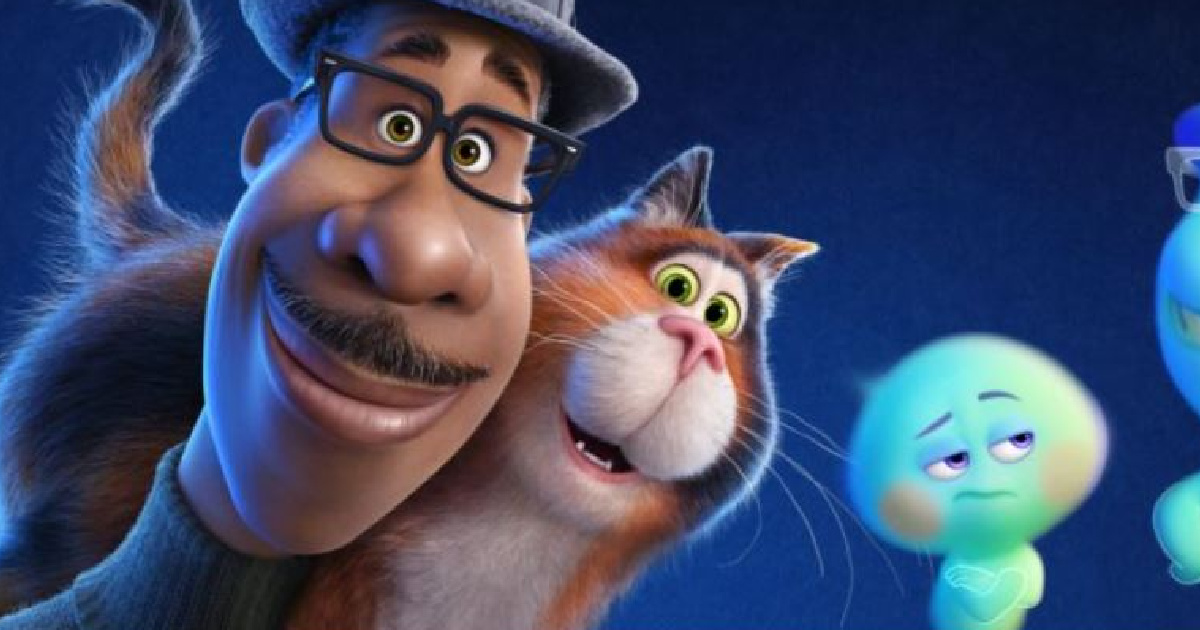 Thinking of getting a Disney+ subscription?

For just $6.99 per month or $69.99 per year, you can score exclusive Disney content like movies & TV shows with immediate, commercial-free access. Or bundle and save when you grab Disney+, Hulu, AND ESPN+ – all for just $12.99/month! You can cancel at any time.

There’s new content being added to Disney+ all the time, like the latest Disney Pixar Movie Soul, which was added late last month. This animated family comedy features tons of great music and Jamie Foxx as a middle school band teacher who gets the biggest gig of his life. Together with Tina Fey, they discover some of the biggest answers to life.

If you and your family loved Inside Out, we think this one will be a quick favorite! 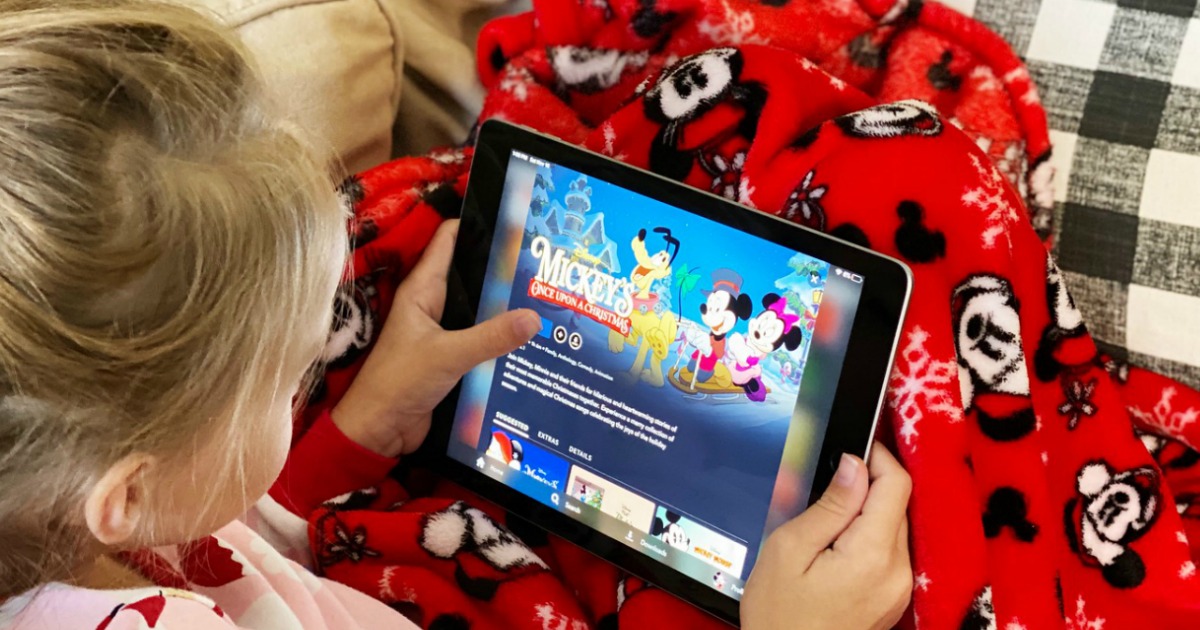 Why get a Disney+ subscription?

Disney+ subscribers can access over 600 titles that can be streamed or downloaded. With more than 7,500 episodes of television, 500+ movies, and more being added all the time, there is always so much great content to watch.

You may be a kid at heart, but there’s tons of great content for adults, too, including programming like The Beatles Get Back, Star Wars Mandalorian, Remember the Titans, The Princess Bride, and more!

Disney+ offers the ability to have up to 4 concurrent streams, unlimited downloads on up to 10 devices, and up to 7 different profiles so everyone can enjoy their favorite shows. 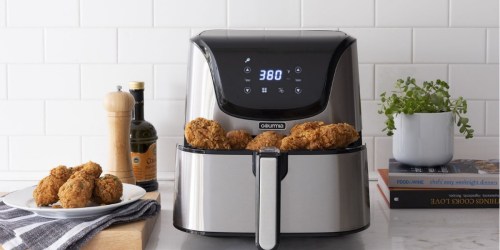 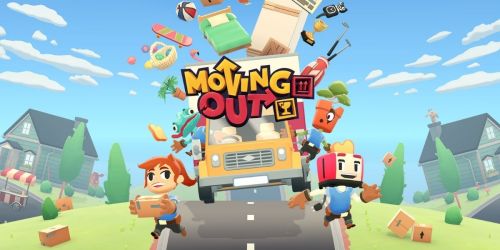 Moving Out PlayStation or Xbox Game Only $7.99 on BestBuy.com (Regularly $30)