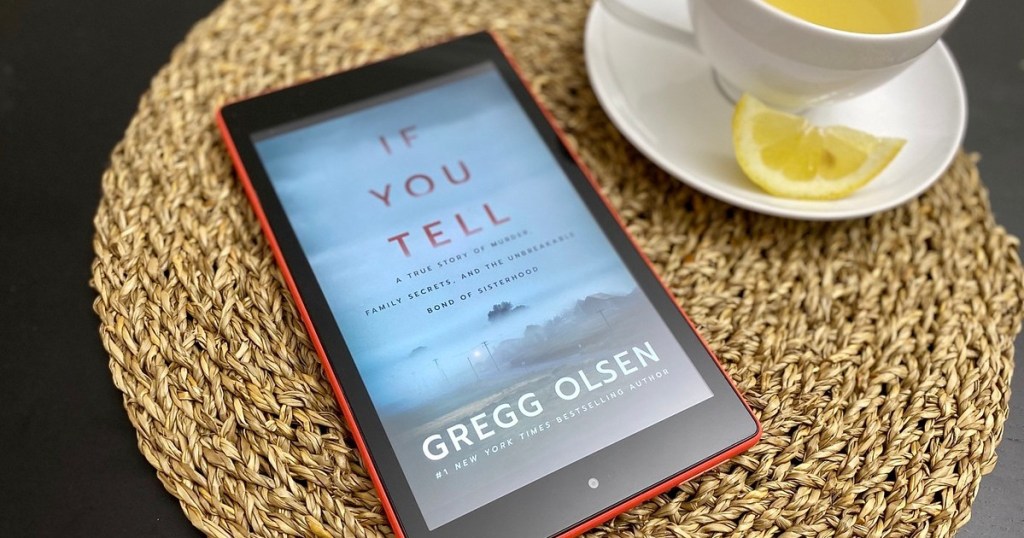 Never run out of good books to read thanks to Kindle Unlimited! 📚

Kindle Unlimited is an Amazon service that allows subscribers to browse and read over a million eBooks, audiobooks, and current magazines for kids, teens, and adults of all ages.

And now through August 31st, score 2 months of Amazon Kindle Unlimited for FREE!

Kindle Unlimited’s huge selection of titles is a book lover’s dream, and it includes many popular best-sellers from all different genres!

Note that this list was current at the time of this post. Be sure to also check our Amazon Deals Page for all the latest money-saving buys! 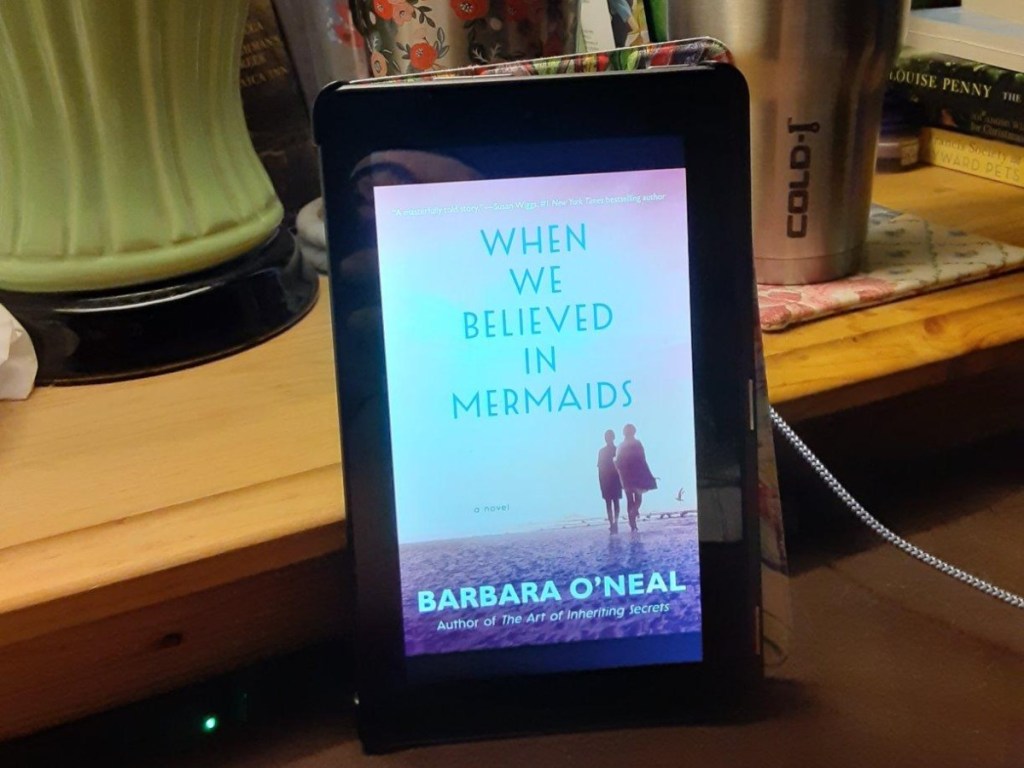 When We Believed in Mermaids: A Novel by Barbara O’Neal

From the author of The Art of Inheriting Secrets comes an emotional new tale of two sisters, an ocean of lies, and a search for the truth.

If You Tell: A True Story of Murder, Family Secrets, and the Unbreakable Bond of Sisterhood by Gregg Olsen 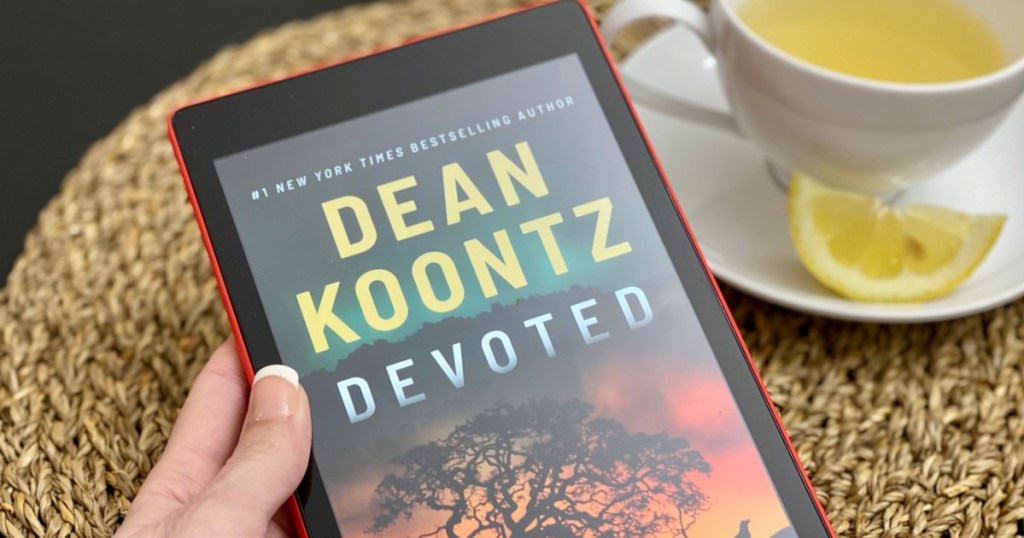 From master of suspense Dean Koontz comes an epic thriller about a terrifying killer, and the singular compassion it will take to defeat him.

Harry Potter and the Order of the Phoenix by J.K. Rowling

Dark times have come to Hogwarts. After the Dementors’ attack on his cousin Dudley, Harry Potter knows that Voldemort will stop at nothing to find him. There are many who deny the Dark Lord’s return, but Harry is not alone: a secret order gathers at Grimmauld Place to fight against the Dark forces. 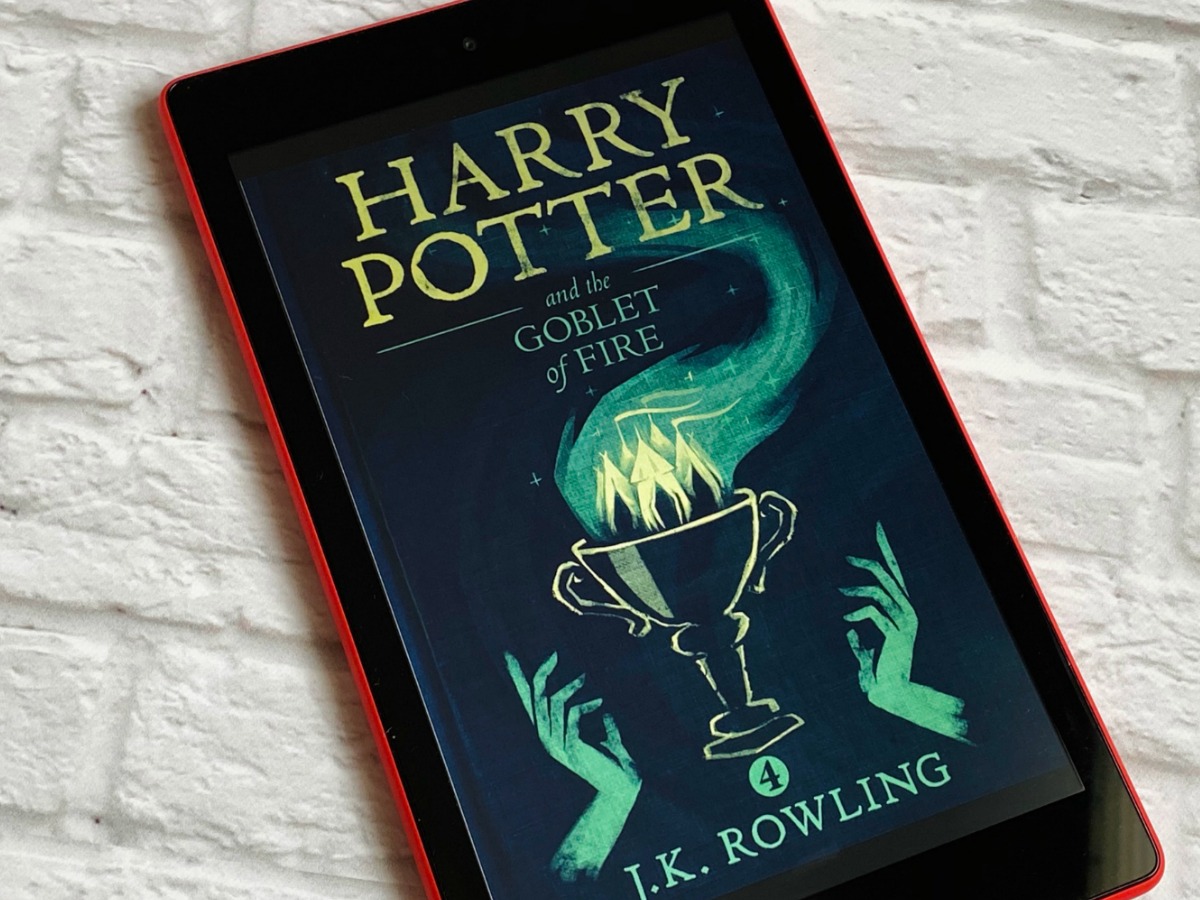 Harry Potter and the Goblet of Fire by J.K. Rowling

J.K. Rowling offers up equal parts danger and delight (and any number of dragons, house-elves, and death-defying challenges) as her 14-year-old hero competes in the death-defying Hogwarts’ Triwizard Tournament.

Harry Potter and the Prisoner of Azkaban by J.K. Rowling

When the Knight Bus crashes through the darkness and screeches to a halt in front of him, it’s the start of another far-from-ordinary year at Hogwarts for Harry Potter. Sirius Black, escaped mass-murderer and follower of Lord Voldemort, is on the run – and they say he is coming after Harry. 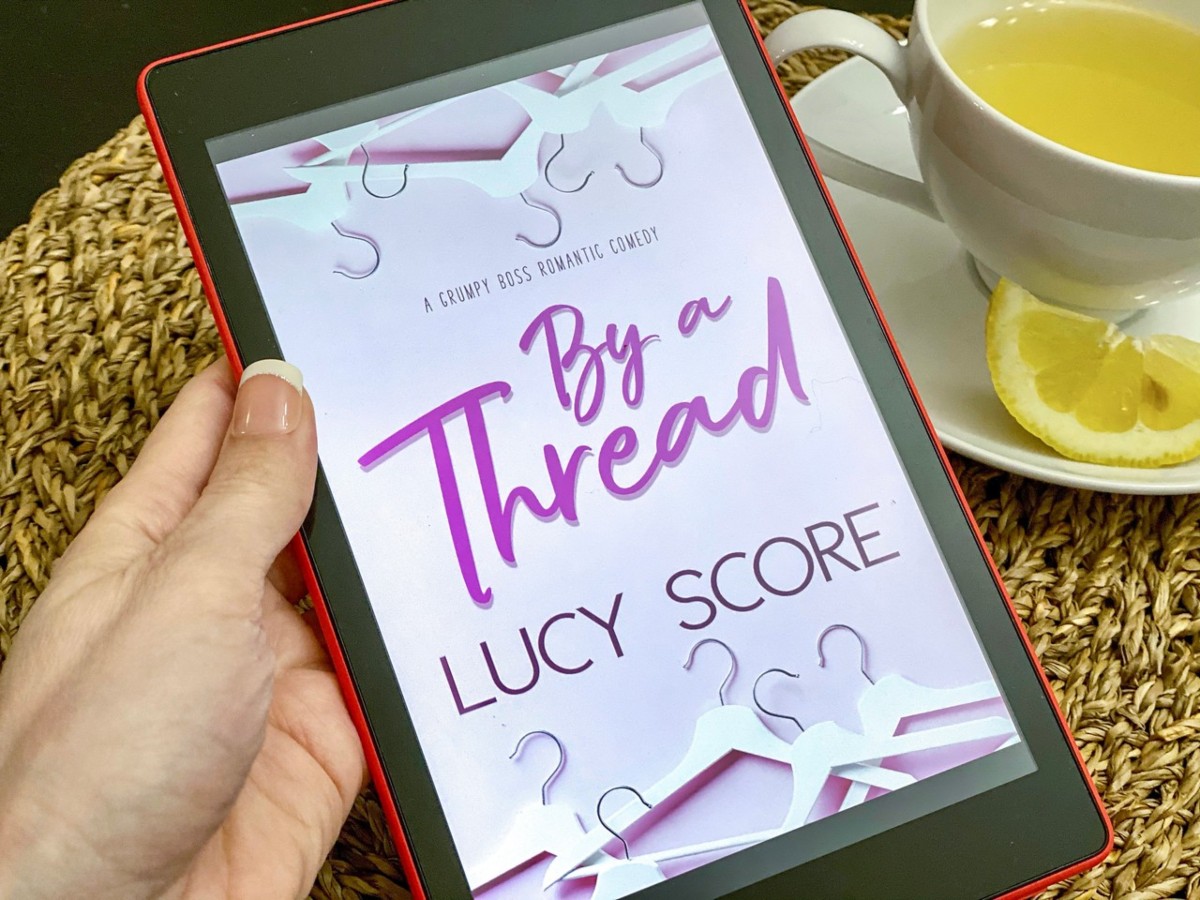 By a Thread: A Grumpy Boss Romantic Comedy by Lucy Score

A steamy, swoony workplace romantic comedy with a grumpy boss hero determined to save the day and a plucky heroine who is starting to wonder if there might actually be a beating heart just beneath her boss’s sexy vests.

Harry Potter and the Half-Blood Prince by J.K. Rowling

When Dumbledore arrives at Privet Drive one summer night to collect Harry Potter, his wand hand is blackened and shriveled. Secrets and suspicion are spreading through the wizarding world, and Harry will need powerful magic and true friends as he explores Voldemort’s darkest secrets. 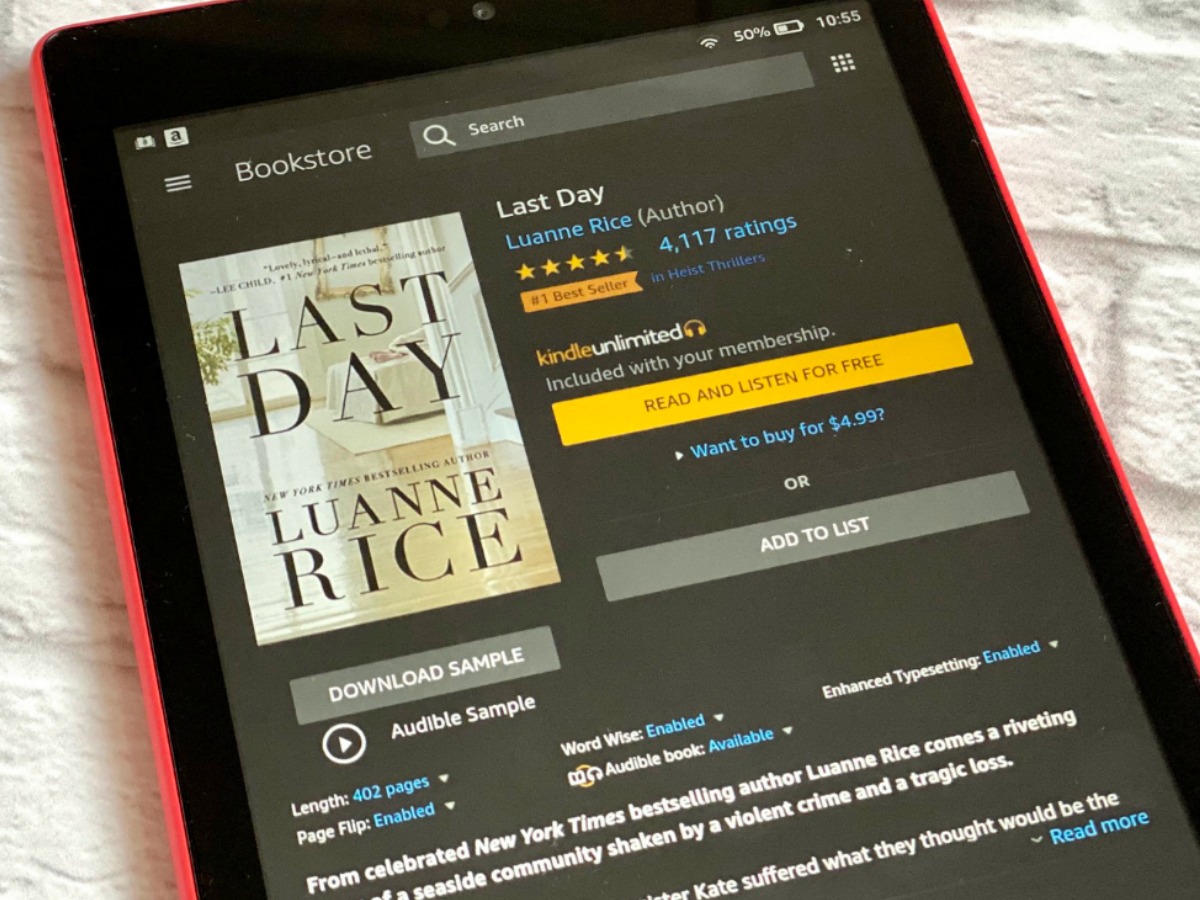 Harry Potter and the Deathly Hallows by J.K. Rowling

The protective charm that has kept Harry safe until now is broken, but he cannot keep hiding. The Dark Lord is breathing fear into everything Harry loves and to stop him, Harry will have to find and destroy the remaining Horcruxes. The final battle must begin – Harry must stand and face his enemy. 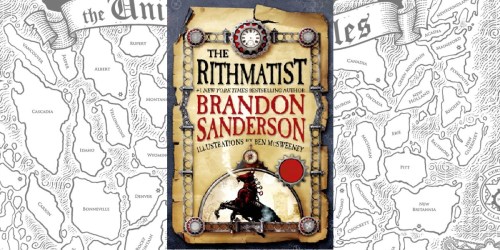 The Rithmatist Kindle eBook Only $2.99 on Amazon | Young Adult Novel 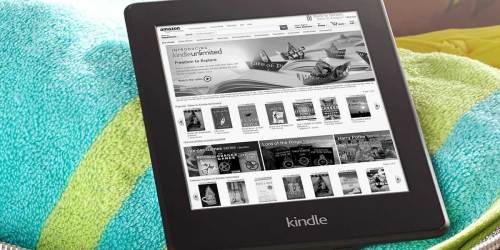