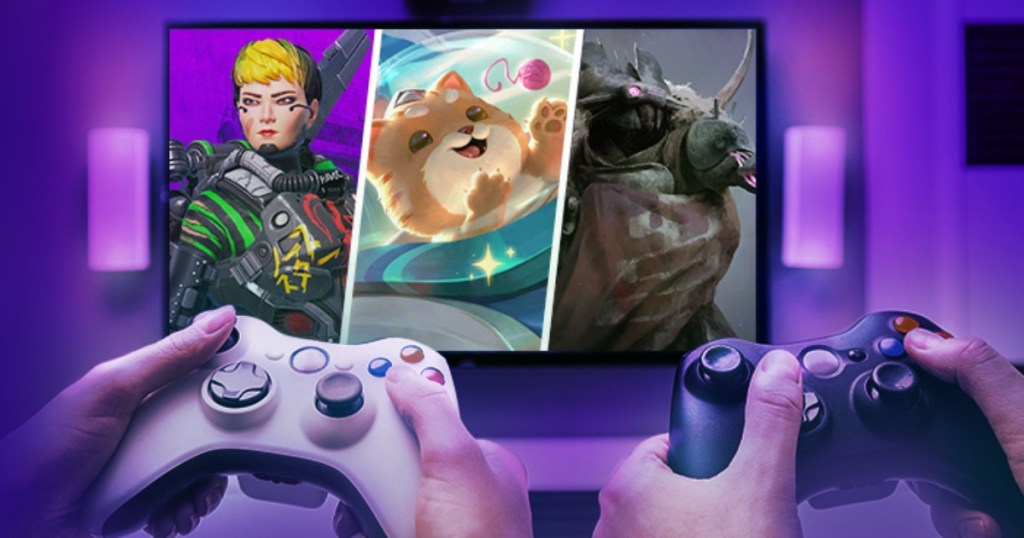 If you or someone else in your life is a serious gamer, then you already know that Amazon first launched gaming benefits for Prime members in 2016 with Twitch Prime then Twitch Prime became Prime Gaming and added tons of new content, more games, and awesome freebies and perks for Prime subscribers!

And now Prime Gaming is offering members even more FREE games as part of this year’s Prime Day offers! 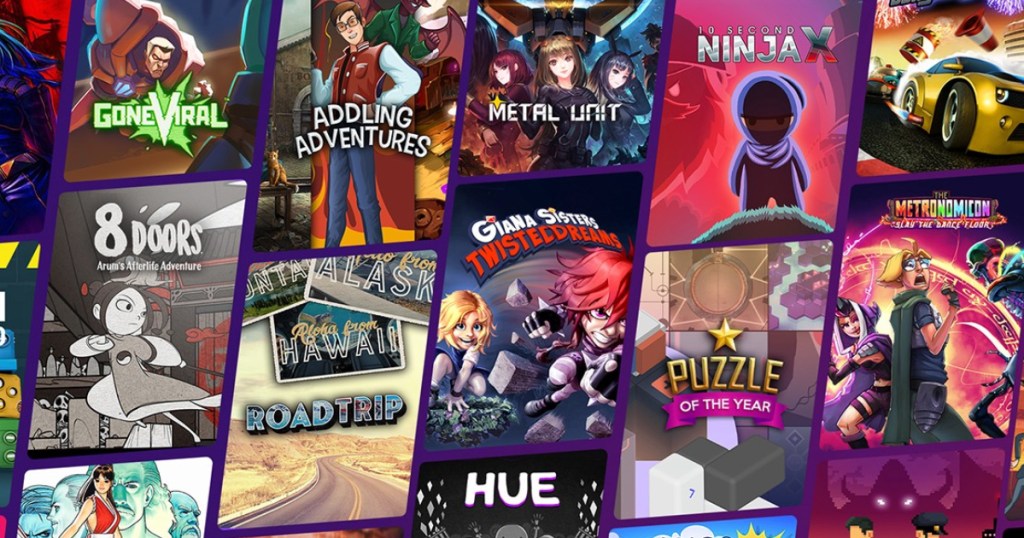 Even better, through July 13th, Prime members can also start freeloading more than 25 indie games instantly, including the following games:

These gaming benefits are offered in addition to Amazon’s other entertainment benefits for Prime members, including Prime Video, Amazon Music, and Prime Reading. 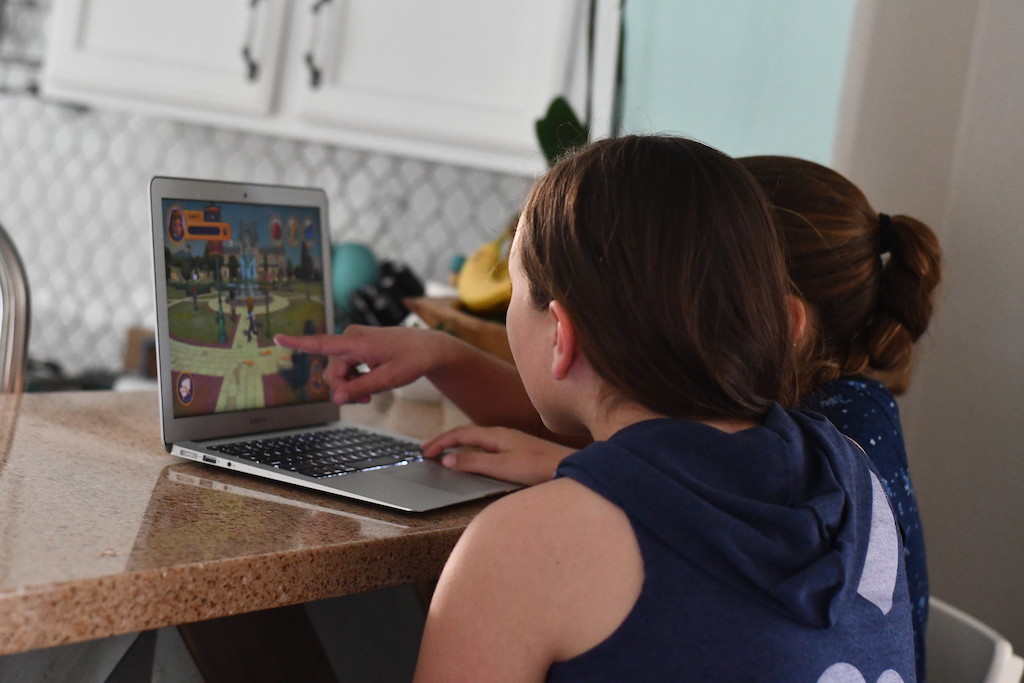 Prime Gaming still includes a free monthly Twitch channel subscription, plus Prime members now have access to tons of free, exclusive content every month from some of the world’s biggest game publishers including Riot Games, Roblox Corp, and Rockstar Games. 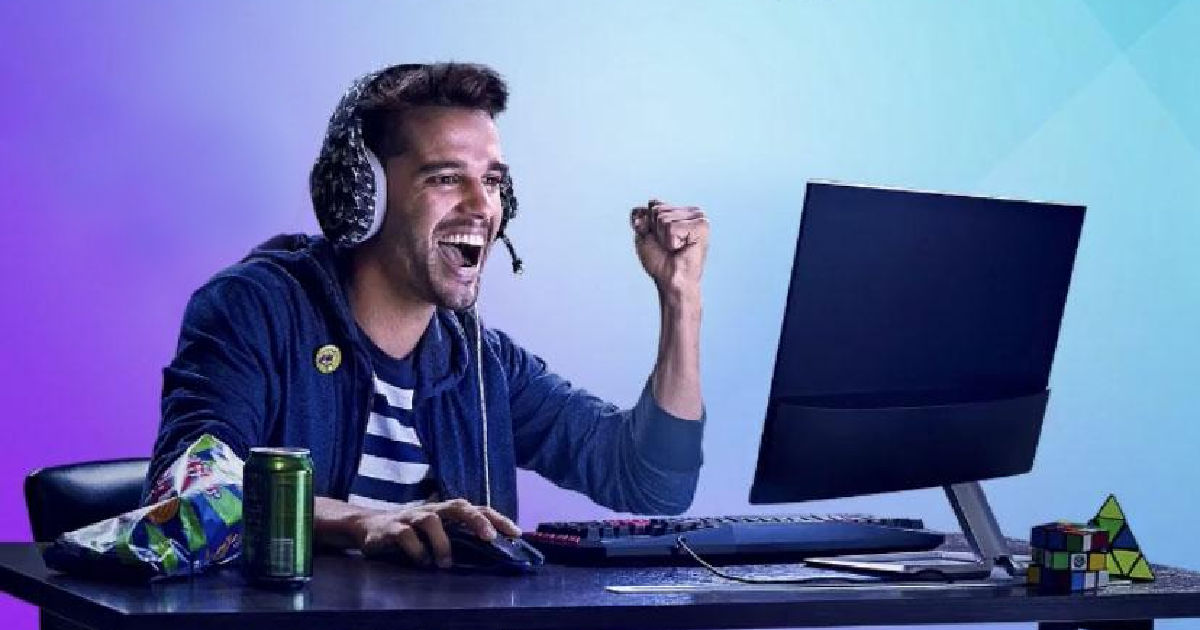 Prime Gaming is included with your Amazon Prime membership or Prime Video subscription. To claim these Prime Gaming benefits, just log in with your Prime membership and link your Twitch account (free to join). While the free games can be played on a PC only, you can still claim the other free content and use it for console and mobile gameplay.

Chelsey has an Associate's Degree from American Military University with over 6 years of content writing experience specializing in saving money and living frugally. 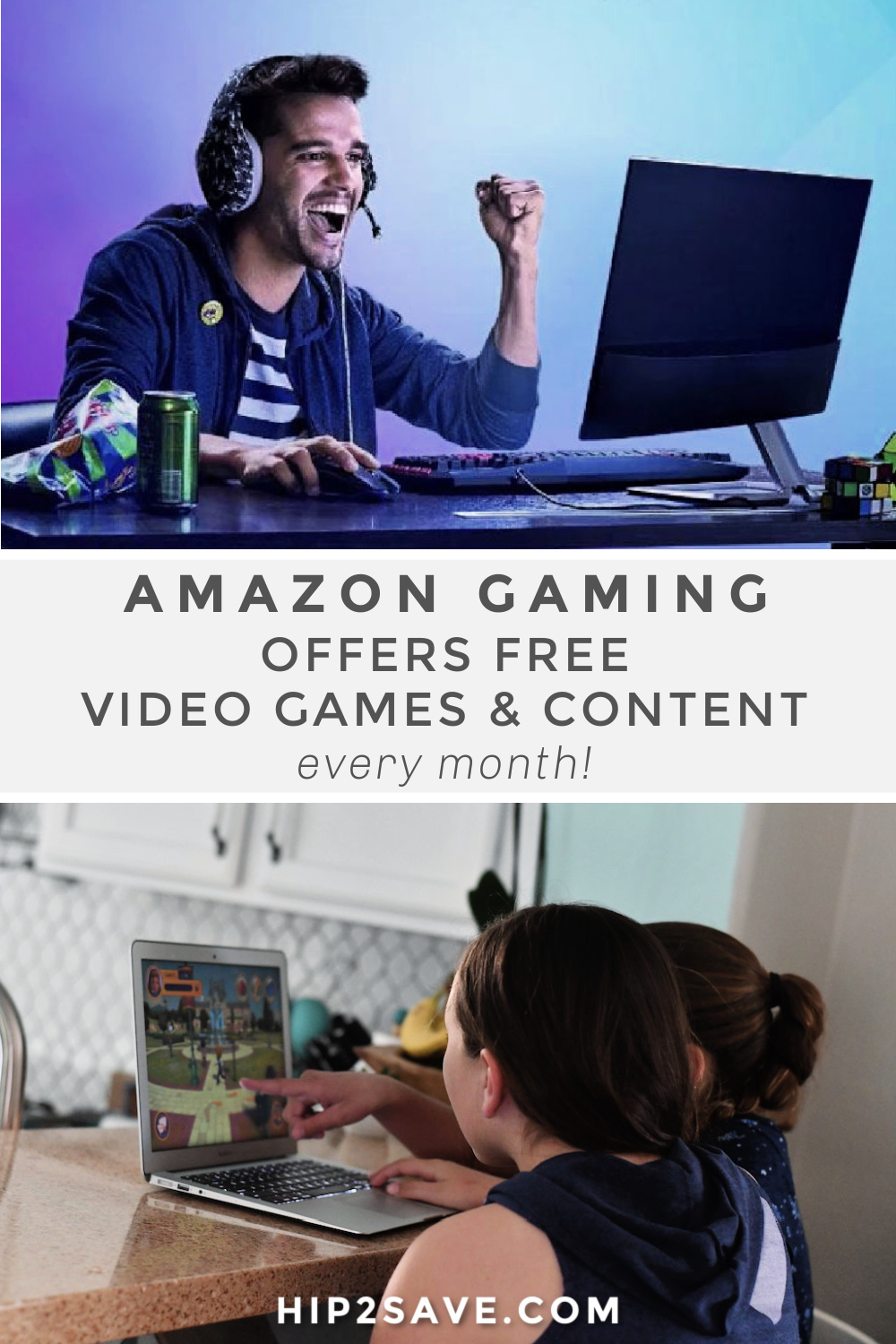