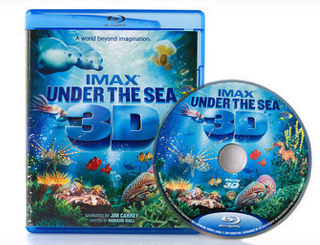 Darn! All Sold Out 🙁

Two-time Golden Globe–winning actor Jim Carrey narrates a three-dimensional journey through the depths of the ocean, which includes encounters with some of the world’s most rare and mysterious creatures and feral kitchen sponges. Emmy Award–winning director Howard Hall artfully captures shots from Indo-Pacific waters, crafting a 41-minute experience that showcases the beauty of nature and the impact of global climate change.

*One disc containing both the 3-D and 2-D versions
*Playable on standard and 3-D Blu-ray players
*Narrated by two-time Golden Globe–winning actor Jim Carrey
*Directed and produced by seven-time Emmy Award–winning filmmakers Howard and Michele Hall
*Experience the oceans without having to stow away in a whale’s belly
*Runtime: 41 minutes
*Language: English
*Aspect ratio: 16:9 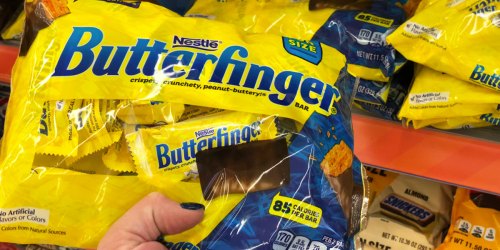 Extra 33% Off ALL Halloween Candy at Kroger This Weekend | Butterfinger Bags Only $1.34 After Cash Back 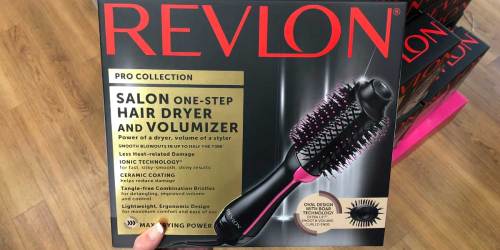 My Favorite Revlon Hair Dryer Brush is Only $22 on Amazon (Regularly $60) | Lowest Price Ever!