Enter to Win $100,000 from Vitaminwater for Ditching Your Smartphone for a Year 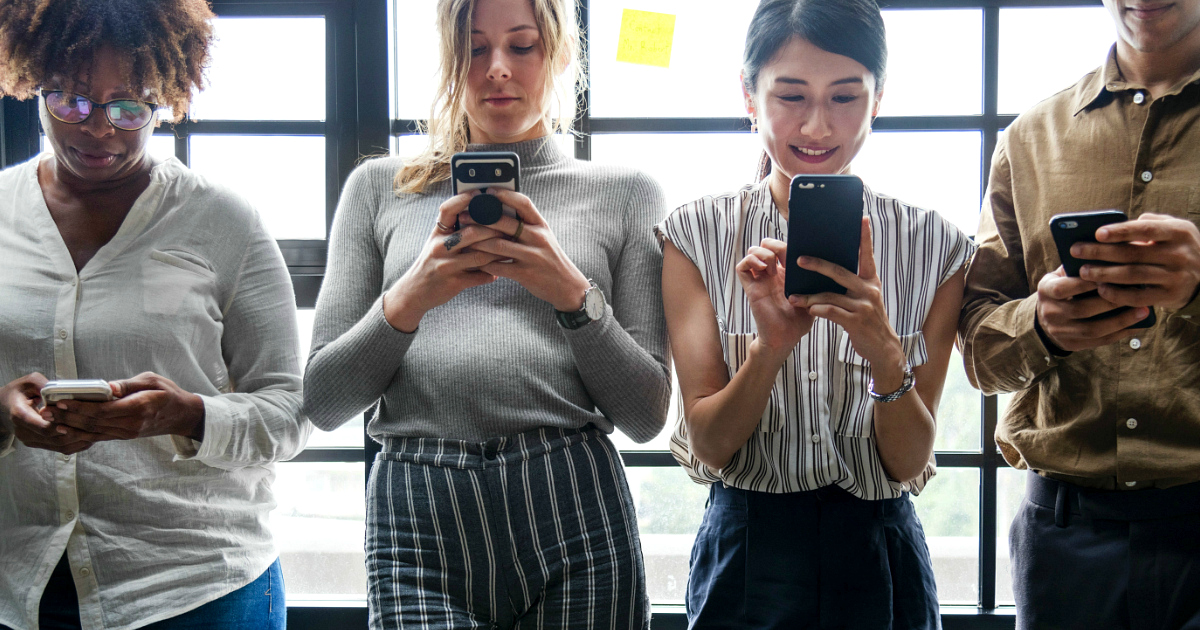 Could YOU do it?

Did you know that one out of two people say they couldn’t live without their smartphone? 📲 If you’re up for a challenge that includes not picking up your phone for an entire year, this contest is for you! 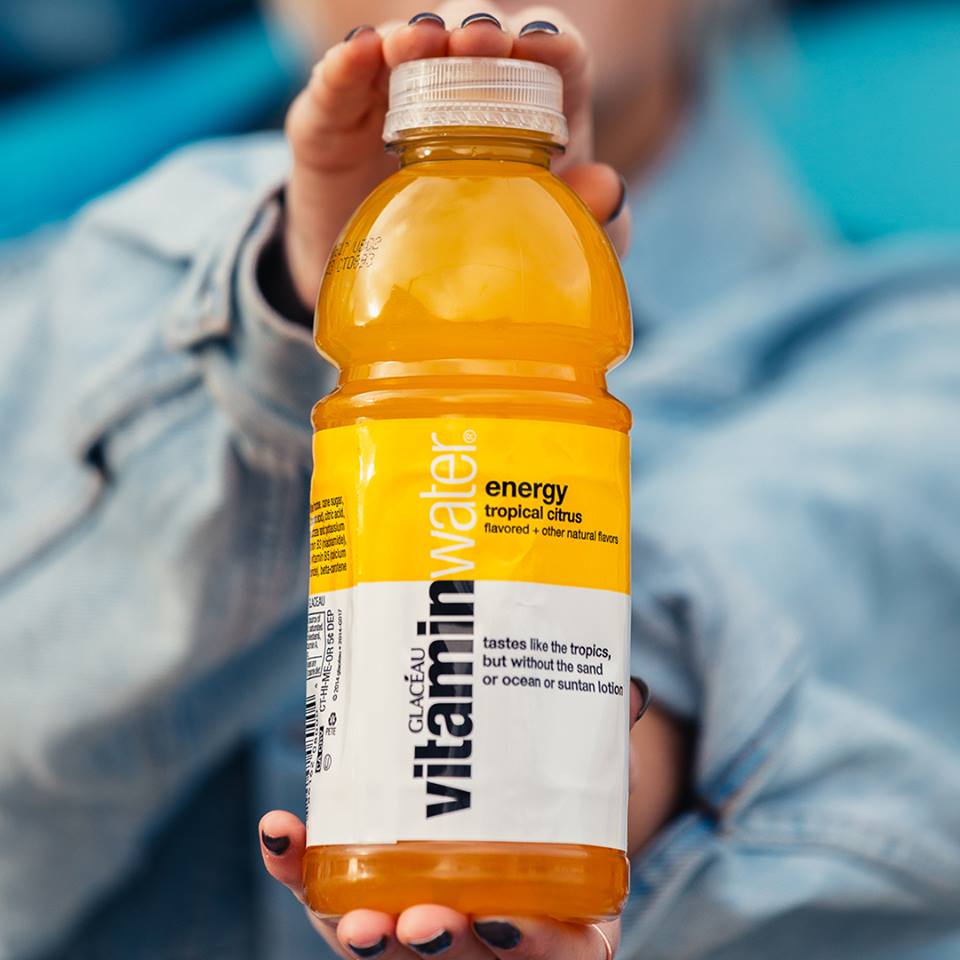 Now through January 8th, 2019, enter the Vitaminwater Scroll Free For a Year Contest for a chance to win a whopping $100,000. To enter, either create a tweet on Twitter or a post on Instagram explaining how you would use your year if you took a break from your smartphone. Share it on Twitter or Instagram, including the hashtags #NoPhoneforaYear and #contest.

Then on or around January 22nd, 2019, the potential contest winner will be contacted via direct or public message from @vitaminwater on their social media account on Twitter or on Instagram. 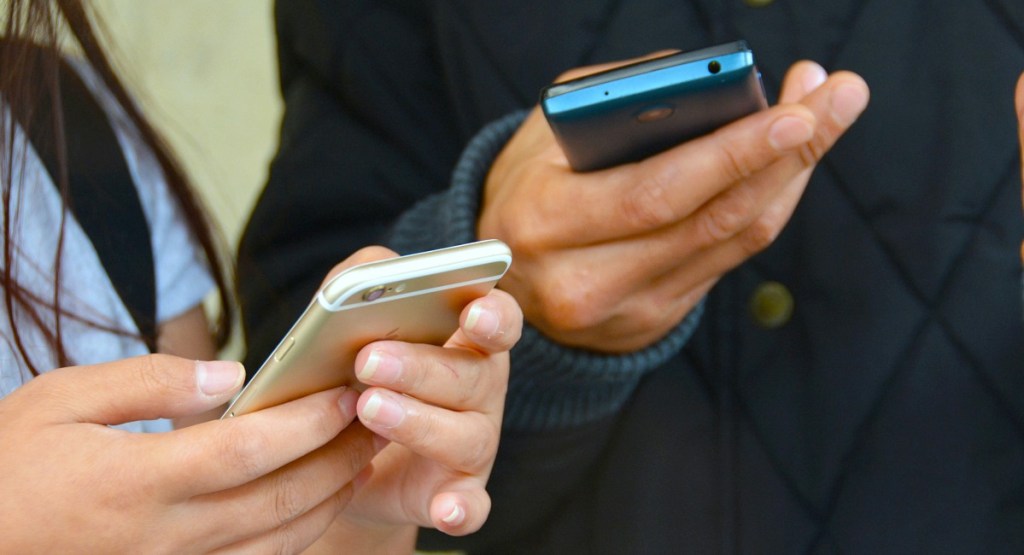 What are the rules?

If you are selected, you may NOT use any smartphone for 365 days and cannot be required to use a smartphone for work or other commitments. This means you may not physically operate, caress, hug or otherwise be physically affectionate with anyone’s smartphone. 😂 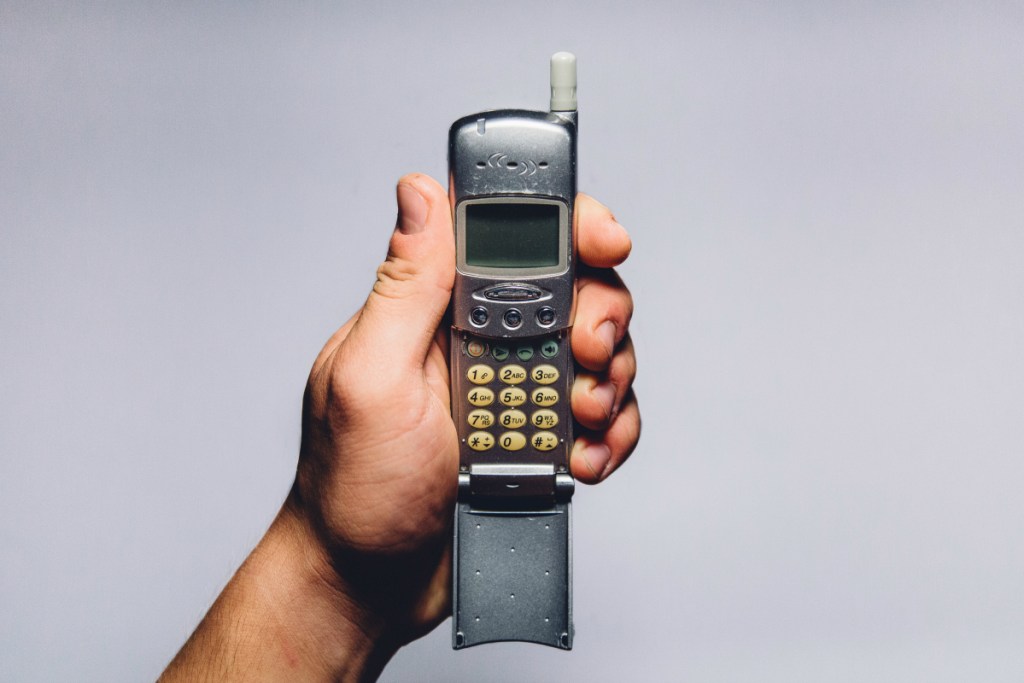 If you’re the grand prize winner, you will receive a 1996-era cellular telephone that may be used for communication during the 365-day period, including a monthly phone plan ($700+ total value). You will need to agree not to use (or touch) a smartphone for 365 consecutive days and take a lie-detector test at the end of the contract period.

Would you be able to last a year without a smartphone?