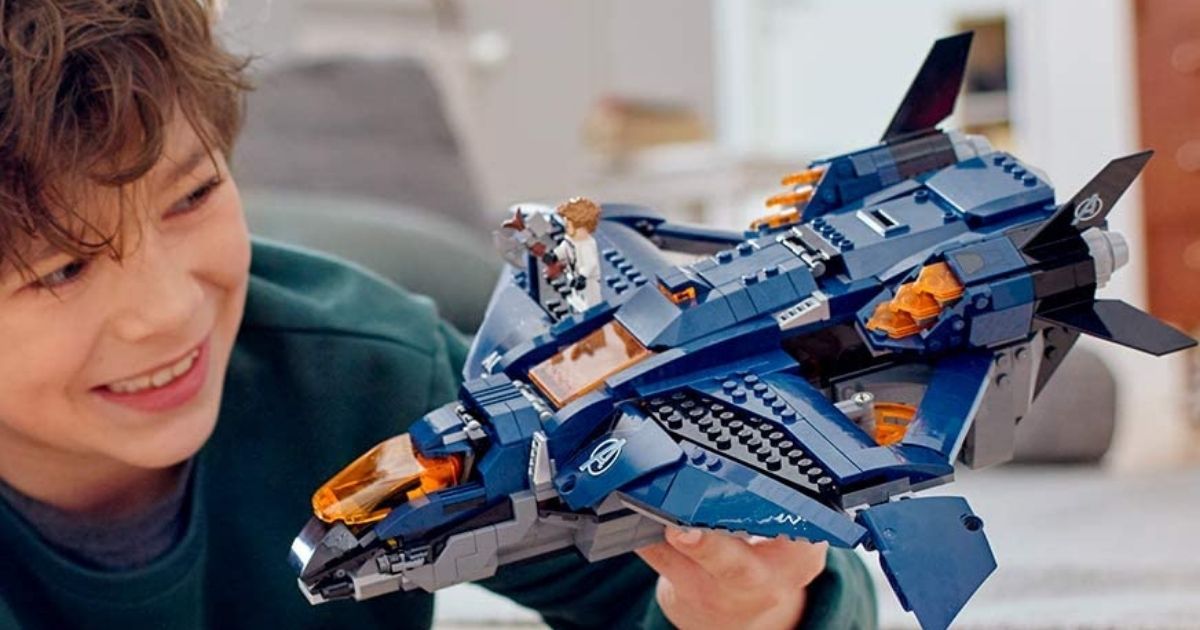 Hop on over to Amazon or Walmart.com where you can snag this LEGO Marvel Avengers Ultimate Quinjet Superhero Jet Toy for just $59.97 shipped (regularly $79.99)!

This set would look great all wrapped up under the Christmas tree! 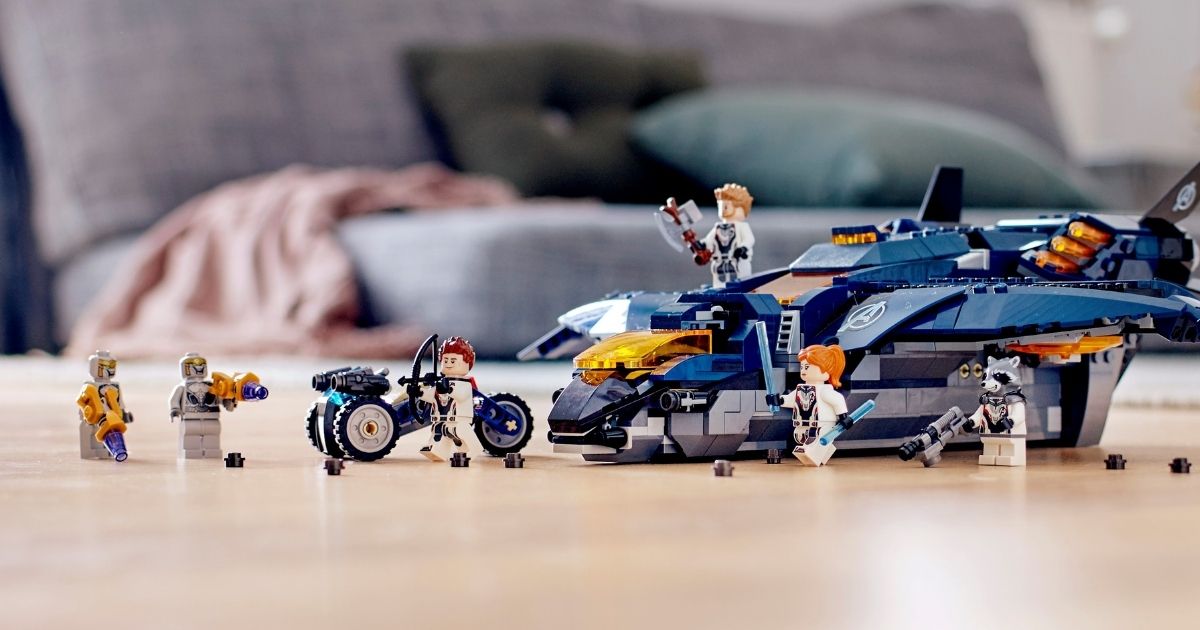 This Marvel LEGO Set has a whopping 838 pieces and features a buildable jet with an opening minifigure cockpit, stud shooters, adjustable wings, spinning rotors, an opening passenger compartment, and an opening rear compartment with a fold-out 6-stud rapid shooter and a stud-shooting trike. 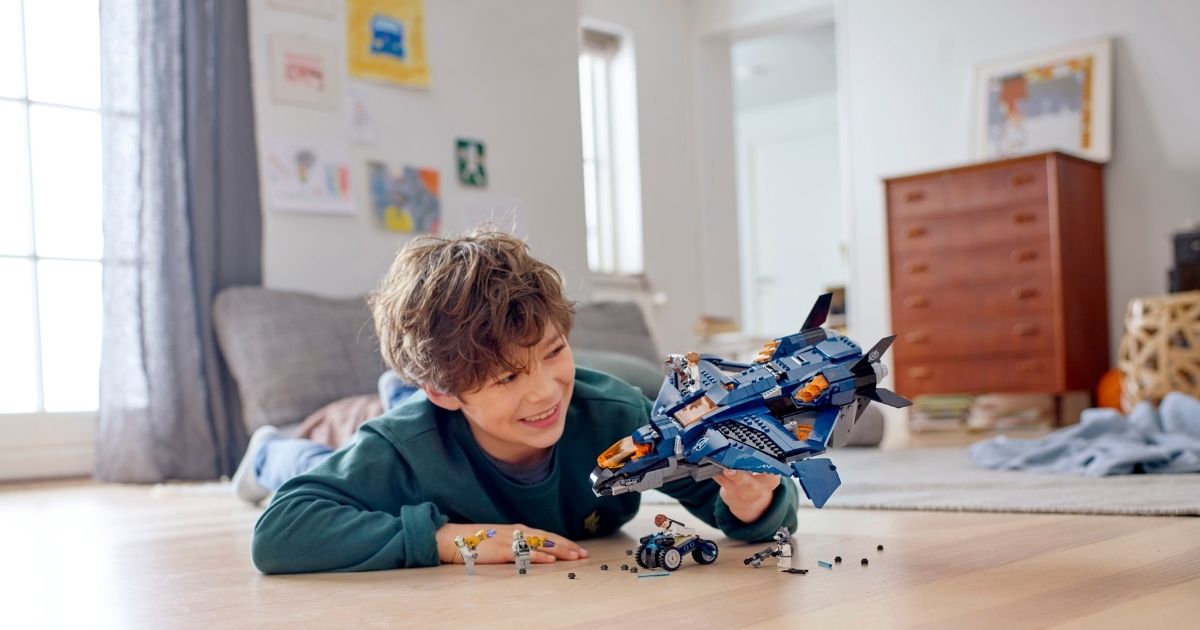 This set is highly rated! Check out a few reviews…

This set was one thing I had saved up for a long time and it was totally worth every penny! The set is complicated but not too complicated. It is a LEGO that you can play with and is very strong. It is big so if you have a small shelf it might not fit in it. Besides that, it is the best set in my collection.

LEGO quality and my 8-year-old pretty much assembled it himself. He plays with it like an airplane and it holds a lot of his LEGO men. Great quality as expected from LEGO.

Yesterday was my Grandson’s ninth birthday and I bought this LEGO set for him. He was thrilled. I’m sure he’s working on assembling it today and if your child likes putting things together and doesn’t get exasperated with the number of small pieces that need to be assembled, this will be the perfect gift for them 🙂

Bookmark this page to stay up to date with the latest toy deals!