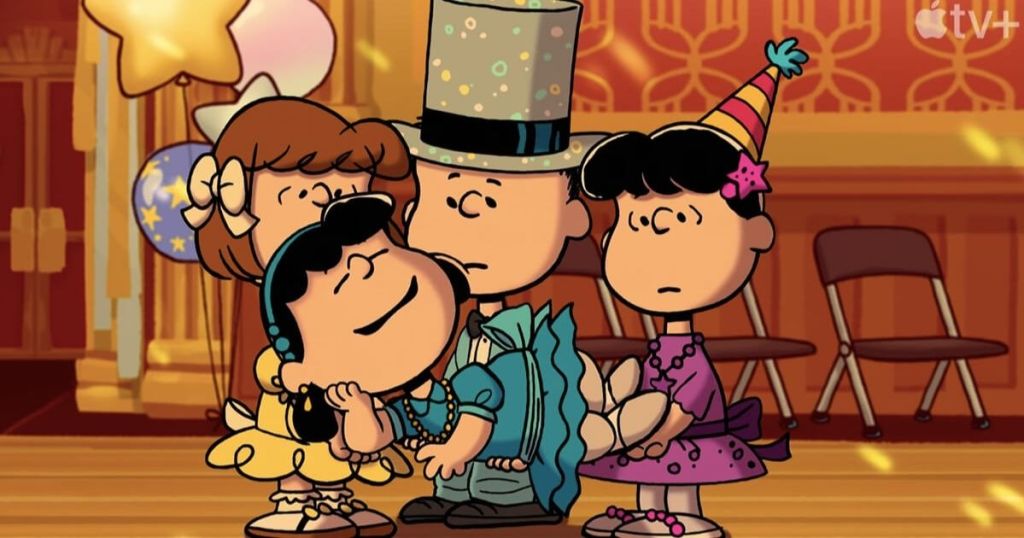 We have a new Peanuts holiday movie to look forward to!

Not only did Apple team up with PBS to stream our favorite Charlie Brown Halloween and Thanksgiving movies this year, but now, they’re also introducing the very first Apple TV+ original holiday Peanuts movie! 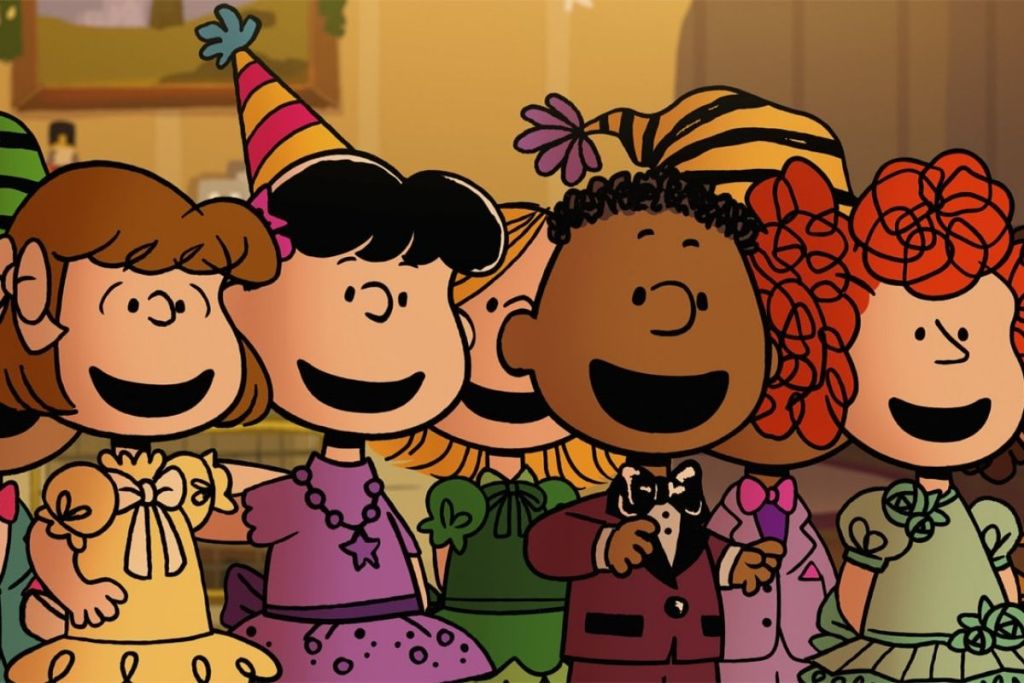 “Snoopy Presents: For Auld Lang Syne” will premiere globally on Friday, December 10th on Apple TV+. Unlike most Peanuts movies, this one won’t be centered around Charlie Brown. Instead, we’ll also follow along with Lucy as she works to throw the whole Peanuts gang the best New Year’s party ever! But don’t worry, we’ll still see plenty of appearances from Charlie Brown as he tries to finish up at least one of his New Year’s resolutions before midnight.

It looks like “Snoopy Presents: For Auld Lang Syne” will only be available for streaming on Apple TV+, so be sure to get your membership if you haven’t already!

Hip Tip: Right now, you can get a free 7-Day Trial when you sign up for Apple TV+, or get three free months when you purchase an eligible Apple device. 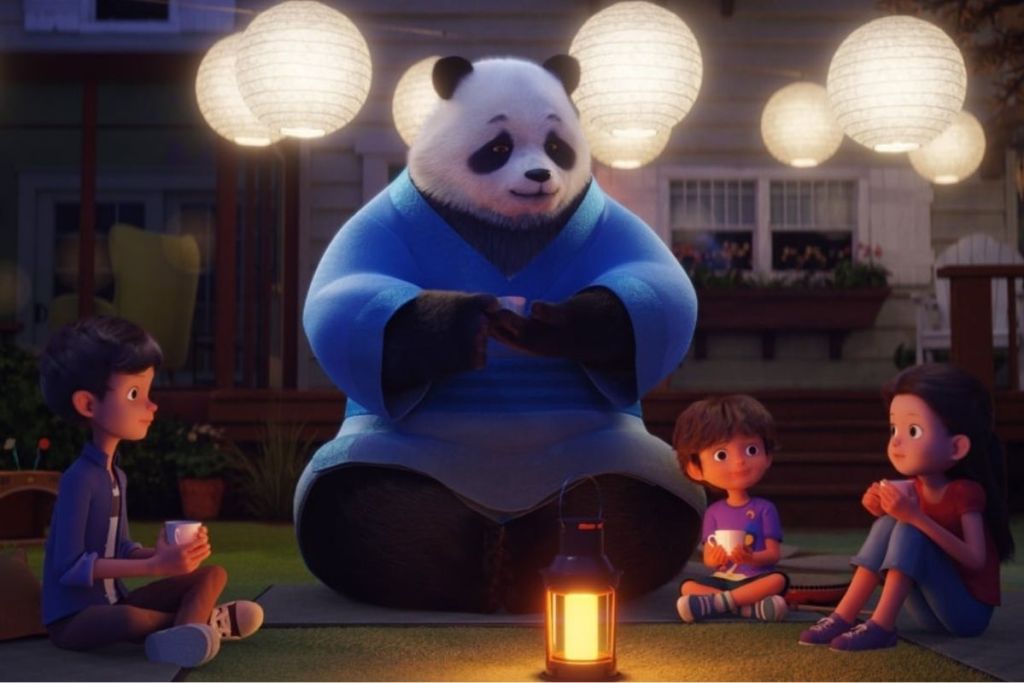 “Get Rolling With Otis” will be premiering a special “A Winter’s Cow Tale” holiday episode on Friday, December 23rd. The episode will feature Otis the Tractor as he helps his friend, Daisy, decorate her Christmas tree and plows through the snow so she can meet her new baby sister.

“Stillwater” will be airing “The Way Home” holiday episode, also on December 3rd. The episode will follow Stillwater the Panda’s neighbor friends as they help him make treats to celebrate the Winter Solstice and learn a few lessons about caring for others.

Save on holiday items with these deals & coupons!