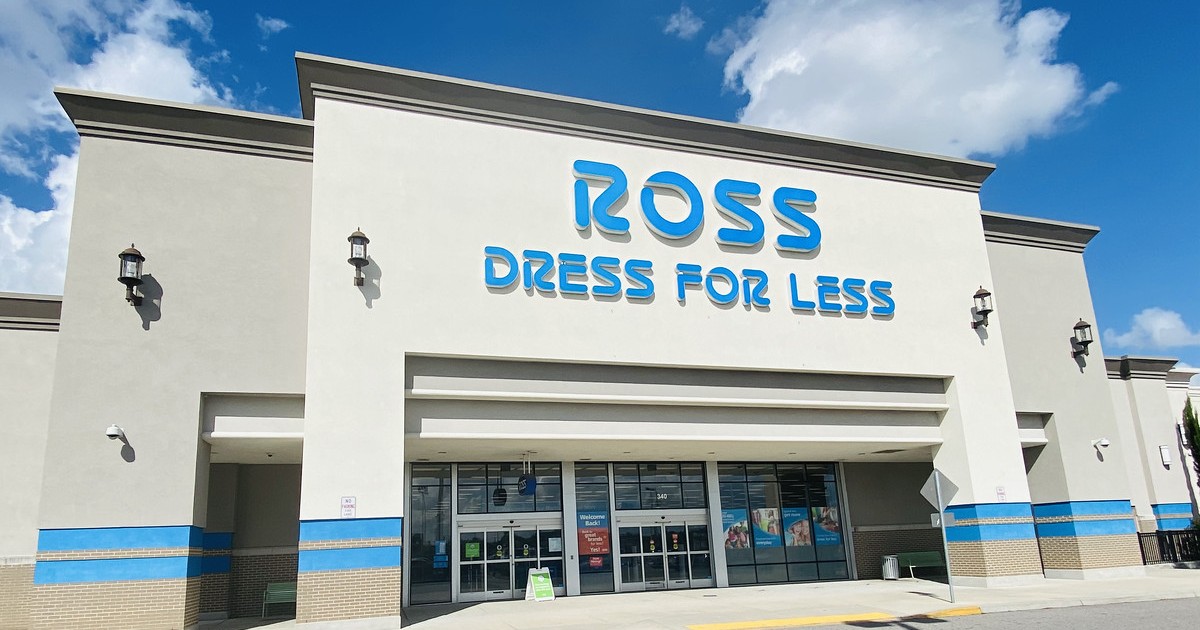 While much of the retail world struggles to stay afloat, Ross Stores continued to grow throughout the pandemic and they are still expanding their footprint this year! In fact, Ross recently announced that it plans to add around 100 new stores (75 Ross Dress for Less locations and 25 dd’s DISCOUNTS) during the 2022 fiscal year.

These plans are already well underway, with the addition of 22 new Ross Dress for Less locations and eight dd’s DISCOUNTS stores in 15 different states and Guam since February alone. 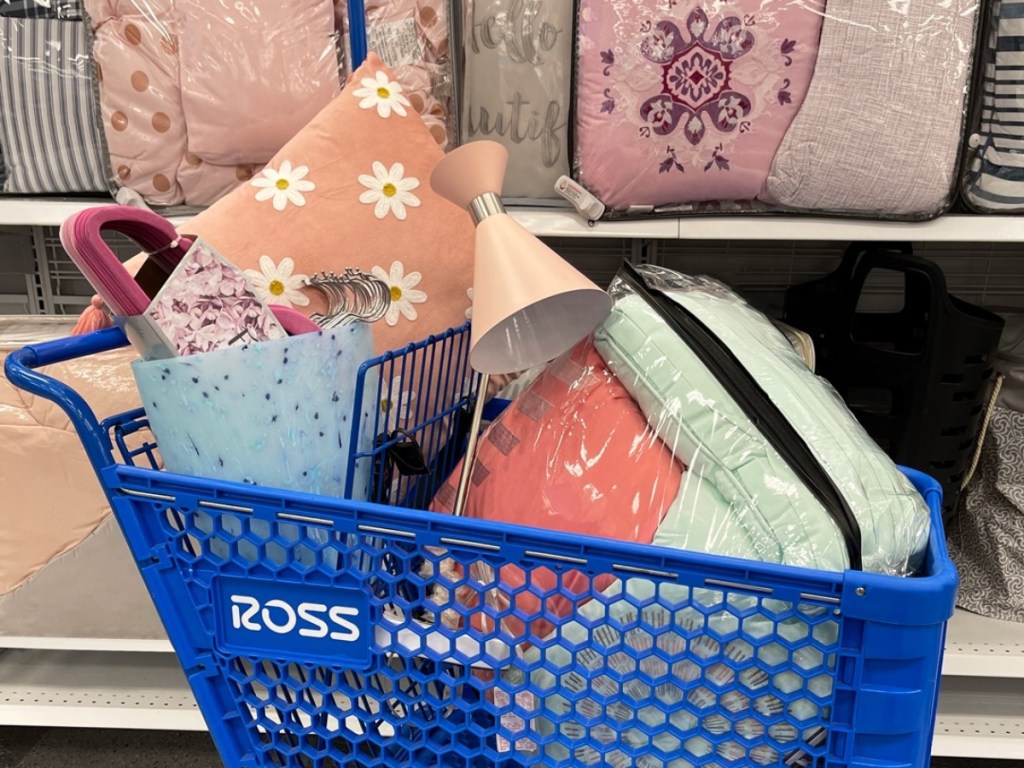 With the latest store openings, the company currently operates a combined total of 1,952 Ross Dress for Less and dd’s DISCOUNTS locations in 40 states, the District of Columbia, and Guam.

A company spokesperson has said that “given consumers’ ongoing focus on value and convenience,” Ross could ultimately grow to 2,900 locations and dd’s DISCOUNTS could eventually include 700 stores.

To find out if there is a new store near you, enter your city, state, or Zip Code into the retailer’s Store Locator. Existing stores will be shown on the map in blue, and new stores will be designated with orange stars.

Keep up with all the latest news from the world of retail right here!