50% Off Board Games on Target.com | Catan, Azul, Ticket to Ride & More 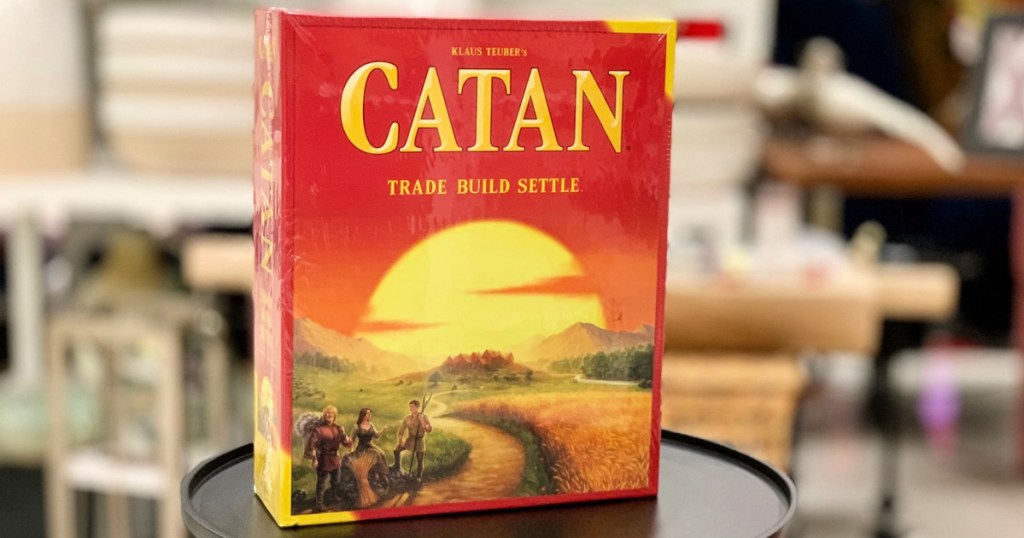 Target can help you stock your board game stash!

Now’s the time to shop hundreds of Target Black Friday Deals, with new offers being added Thursday, November 25th, and lasting through the 27th – both in-store and online!

As just one idea, they are offering 50% savings on hundreds of board games and toys!

Shop the sale to score some new board games to play with the family, or grab a couple as family gifts for friends and neighbors!

Here are a few fun ones… 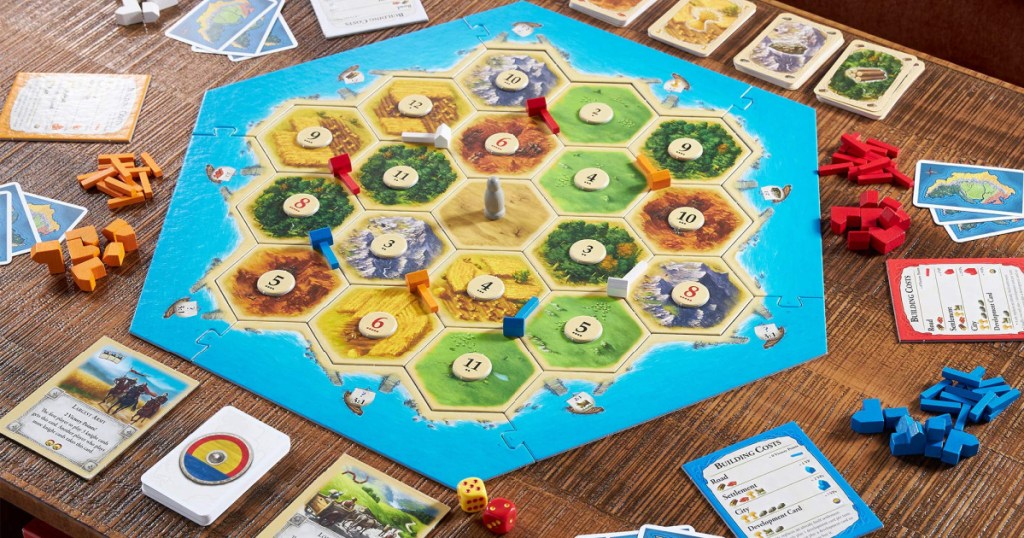 *Also available on Amazon for $22

Introduce a clever and strategic board game to those family & friends game nights. Players look to collect resources before their opponents do. Use the resources you collect to expand into other new settlements by building roads. Players & opponents should look to trade & barter when it comes to Catan. Be sure to pick the perfect strategy that suits you best to ultimately have your small island town grow into a flourishing city. Roll the dice, trade, build and you may be the first player to reach 10 victory points and thus win the game! 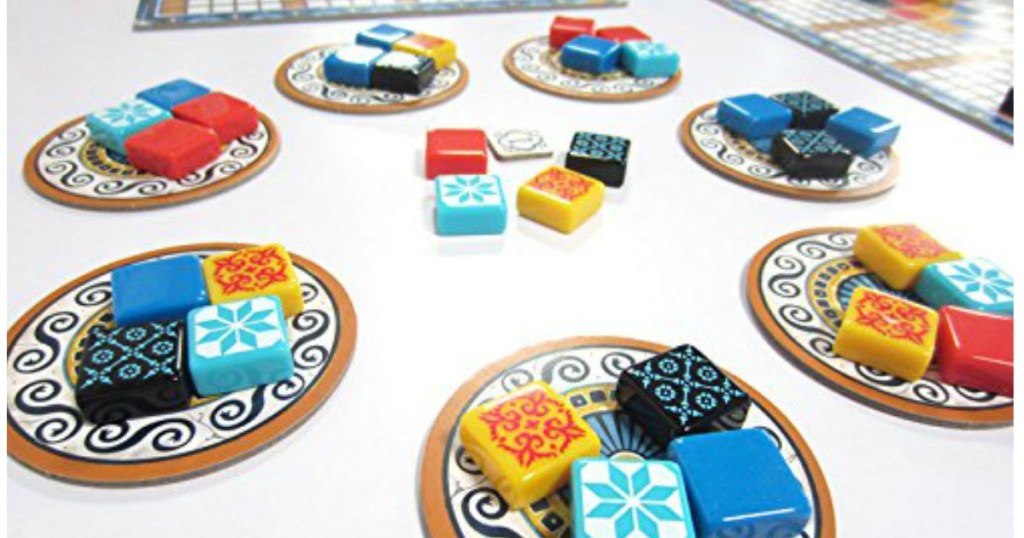 *Also available on Amazon for $22

Enjoy hours of artistic fun with the Azul Board Game. Featuring beautiful Moorish artwork on a board game, your kiddos are sure to love adding to its beauty. Players are required to decorate the walls of the Royal palace of Evora, by placing the correct style and quantity of tiles without wasting supplies. Designed by the famous game author Michael Kiesling, the Azul board game is sure to be a favorite. 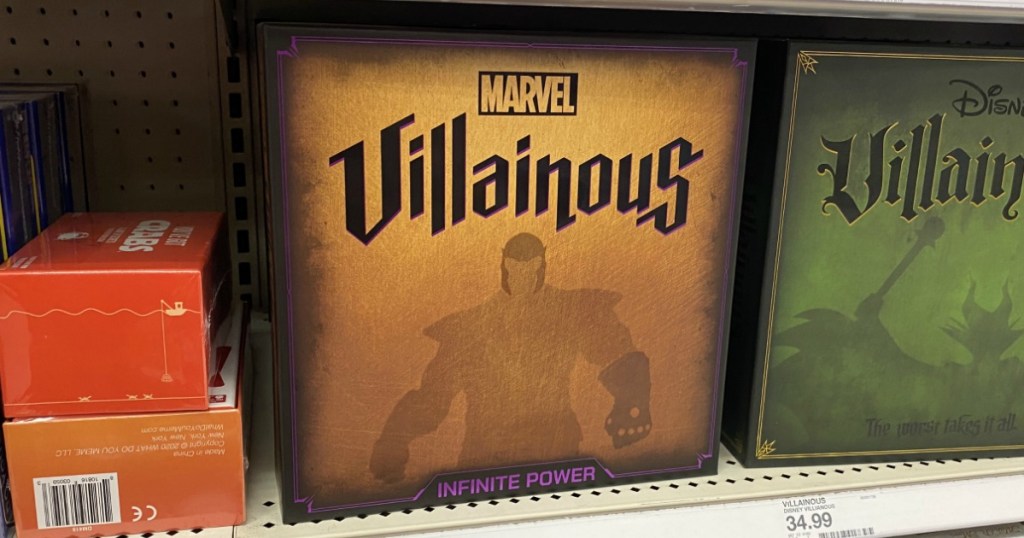 Take on the role of a comic book Villain in this asymmetric card game, and compete to complete your unique objective first. Dominate the Marvel Universe as Thanos, Hela, Ultron, Killmonger, or Taskmaster! Follow your own twisted path to victory, using sinister abilities to take on other Villains and mighty Heroes from across the universe. Face off against Iron Man, Captain America, Black Widow, Hulk, Thor, Captain Marvel, and the other Avengers! 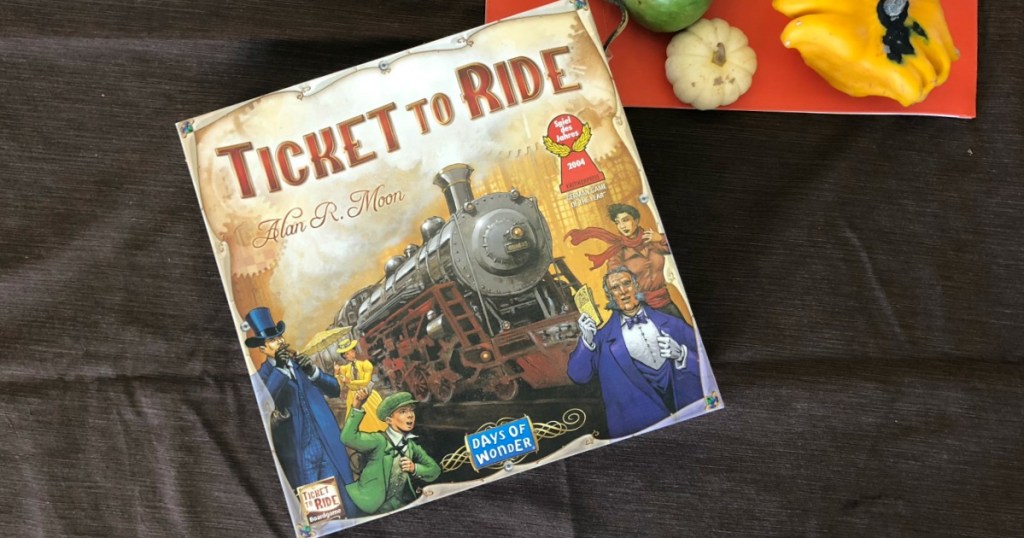 Set out on an epic journey building railways across the country in the Ticket To Ride Board Game. Players use strategy and decision-making as they run trains and decide routes between iconic cities. Players draw Destination Ticket cards, put down the train pieces and try to collect the maximum points to win. 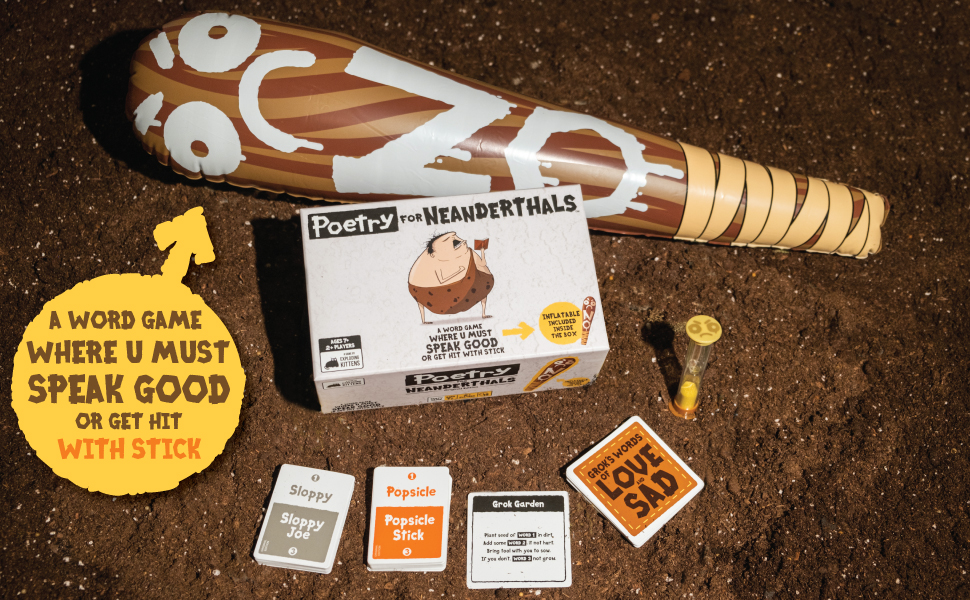 Poetry for Neanderthals is a family-friendly party game similar to Taboo where players earn points by getting their teammates to guess words and phrases. The catch is that the “Neanderthal Poets” are only allowed to use single-syllable words. If they use any words with more than one syllable, the other team gets to bop them with a 2-foot inflatable club. The team with the most points wins! 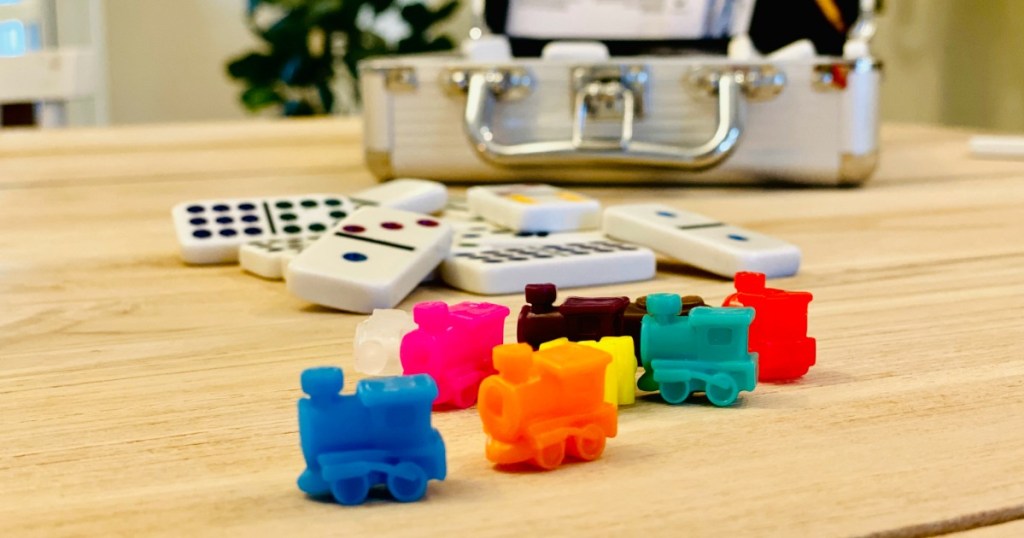 Mexican Train is a modern version of Dominoes, played with 91 double-12 Dominoes. Because of its simplicity, it can be played by nearly anyone, anywhere. Depending on the type of game you play, it can last from a single, 20-minute game to a 12-round game lasting hours. It can also be played using double 6 or double 9 tiles for shorter games.

Don’t miss out on any Black Friday deals this year!

Sign up for Black Friday email alerts, and text the word “HOT” to (775) 204-0125 (or click this link on a mobile device) to get alerted to all the hottest deals of the season via text messaging! 🔥 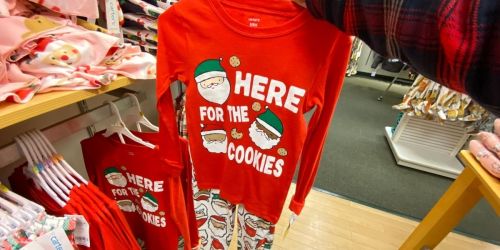 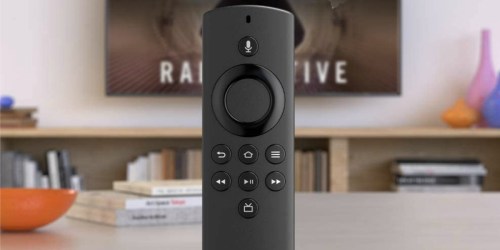