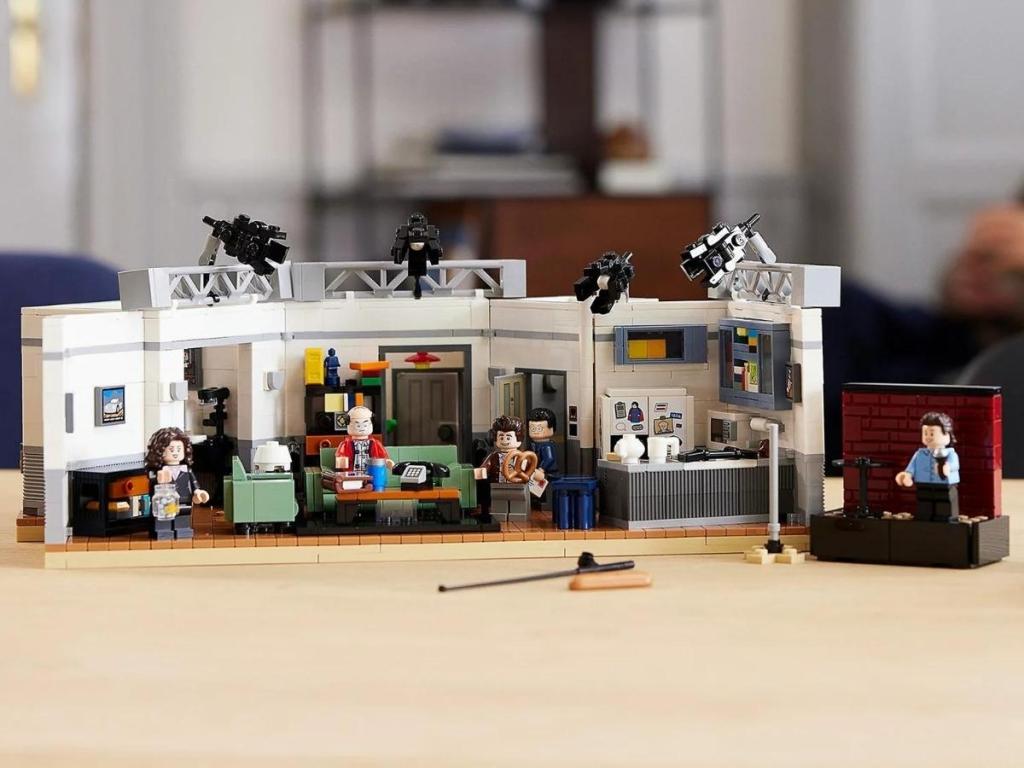 Walmart has a sweet deal on a popular LEGO Seinfeld set!

Head on over to Walmart.com or Target.com where you can snag this 1,326-Piece LEGO Ideas Seinfeld Jerry’s Apartment Building Set for just $63.99 shipped (regularly $79.99)! This is the first time we’ve seen a markdown on this new set, so now is an awesome time to grab it.

This LEGO set lets you recreate Jerry Seinfeld’s apartment from the iconic show, and features recognizable items from different episodes. There’s a buildable open-plan kitchen with a counter, fridge, and more.

The living room features Jerry’s memorable green couch and coffee table. Plus, there’s even a buildable stage for the stand-up comedian to put on a show! 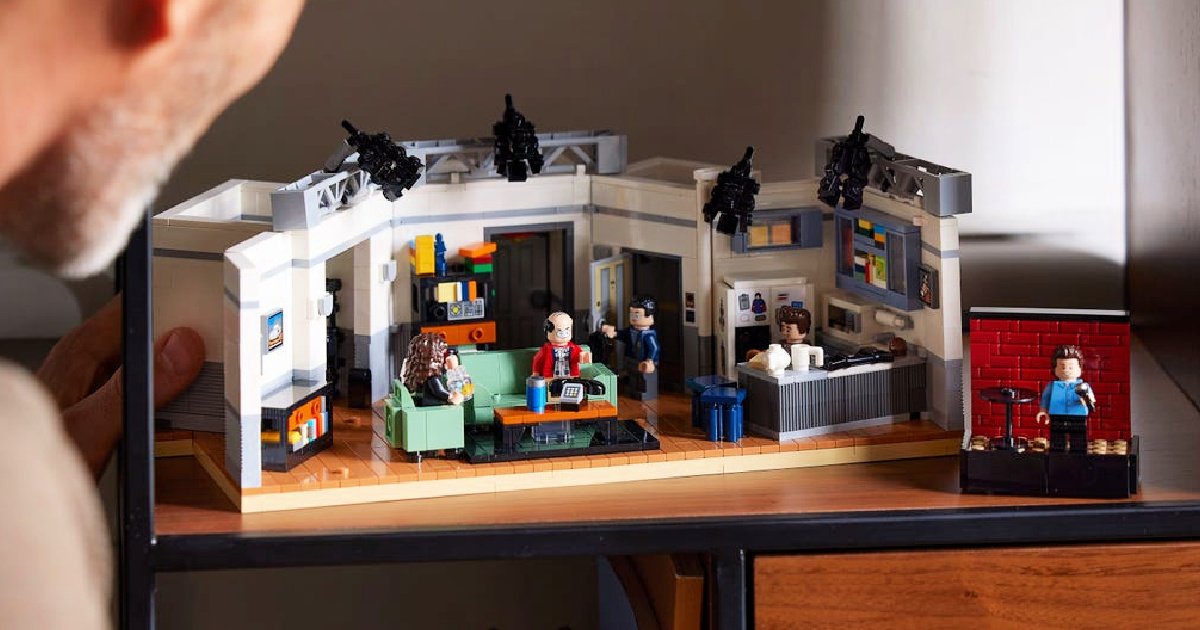 The LEGO Seinfeld set also comes with five mini-figures that were inspired by the main characters of the show including Jerry Seinfeld, George Costanza, Cosmo Kramer, Elaine Benes, and Newman. Each minifig comes with iconic props that reference particular episodes such as a microphone, pretzel, fishing rod, slice of bread, and fish in a bag.

This set has so many inspirational elements of the show that any Seinfeld fan would go nuts for making this a sweet gift idea! 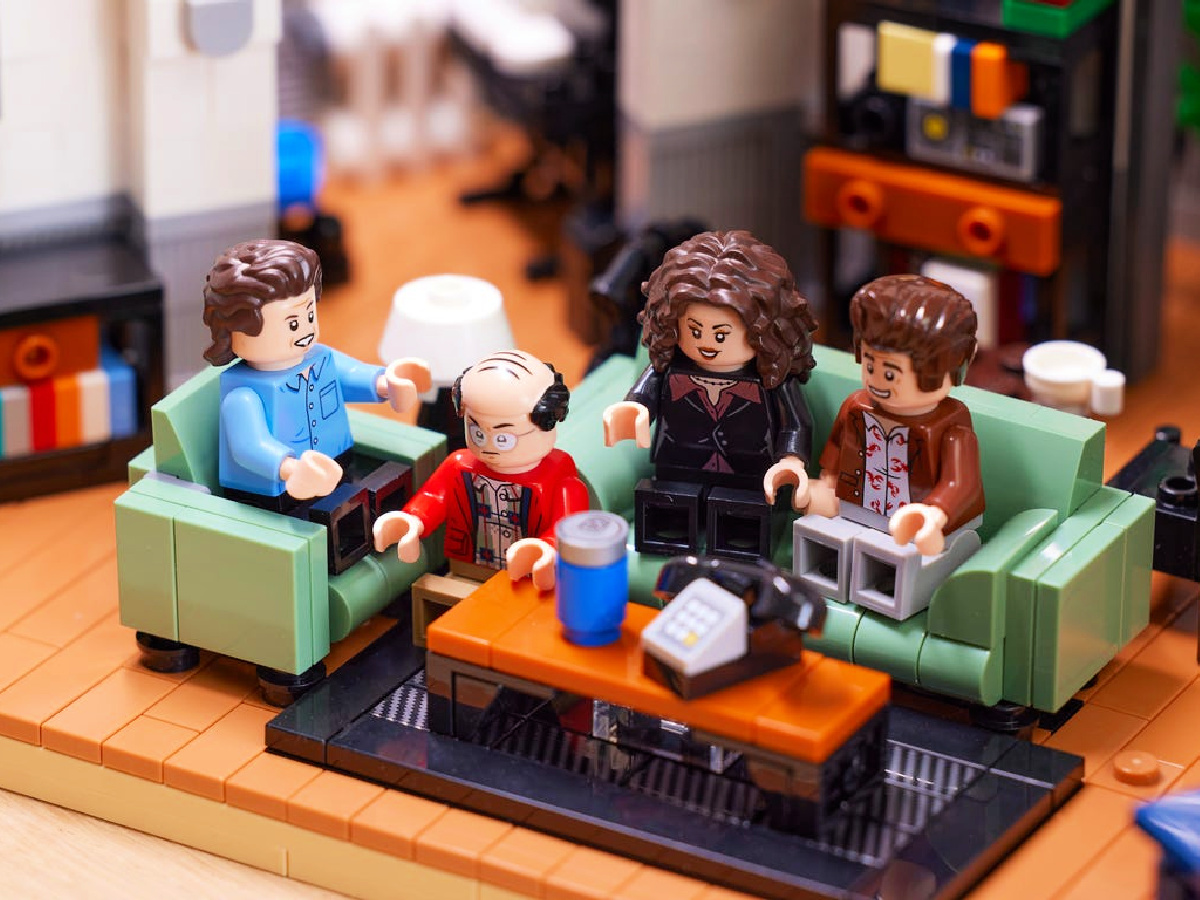 On the fence? Check out this review…

I can’t recall the last time I smiled until my cheeks hurt. I seriously geeked out building this… every reference I pointed to saying “that’s from that episode!” I’m going to be completely biased in this whole review because Seinfeld is my favorite sitcom of all time and rightfully so.

I want to pay some attention to the build overall and I must say it was enjoyable. All in all, this set is everything a Seinfeld fan such as myself could have ever hoped for and I’m so glad it finally got its recognition in LEGO form. It’s truly a set I will cherish for years to come!