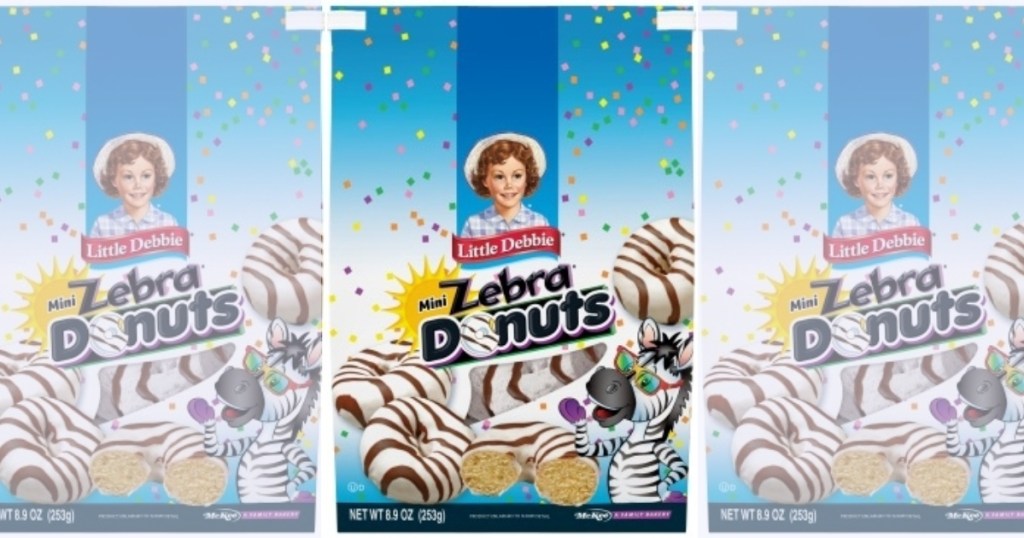 McKee Foods has announced that it will be adding Mini Zebra Donuts to its line of Little Debbie products this spring. The new Mini Zebra Donuts will begin appearing on store shelves nationwide before the end of March, so you can expect to find them near you any day now!

Just like Little Debbie’s snack cakes, the new Mini Zebra Donuts will be made with yellow cake, vanilla frosting, and the same iconic fudge stripes found on the original Zebra Cakes. When they launch nationwide, they’ll be joining the brand’s other cake-inspired donuts like Fudge Round Mini Donuts and Strawberry Shortcake Mini Donuts. Little Debbie also sells Powdered, Frosted, and Glazed Mini Donuts. 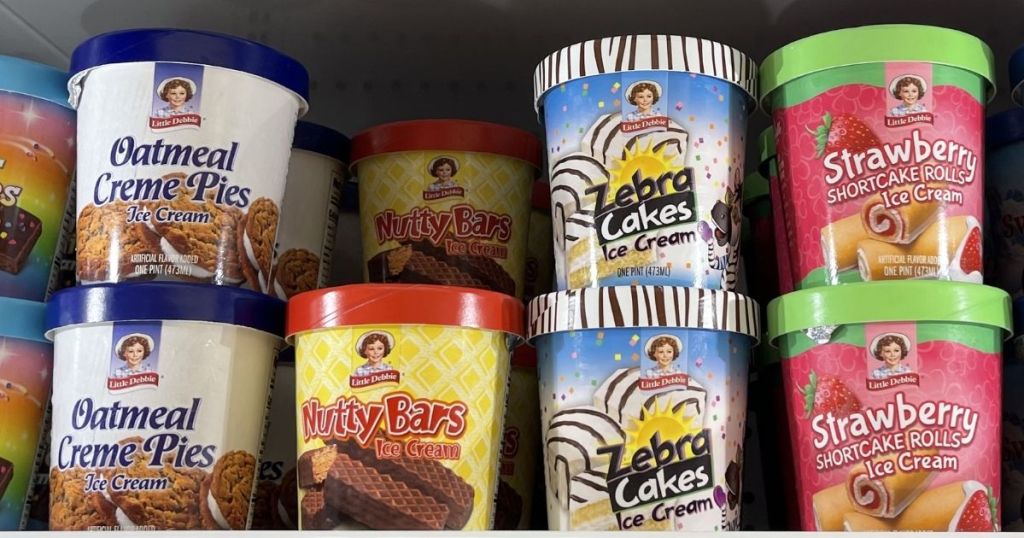 Earlier this year, Little Debbie released some of our favorite treats, including the Zebra Cakes, as ice cream flavors.

Look for the new Little Debbie Mini Zebra Donuts in a resealable grab-n-go bag wherever snacks are sold for a suggested retail price of $2.19.

Have you seen these new mini-donuts in your neighborhood yet?

Keep up with all the latest food-related news right here!

FREE Shipping on ANY shopDisney Order | Save on Kids Sandals, Swimwear, Apparel, & More