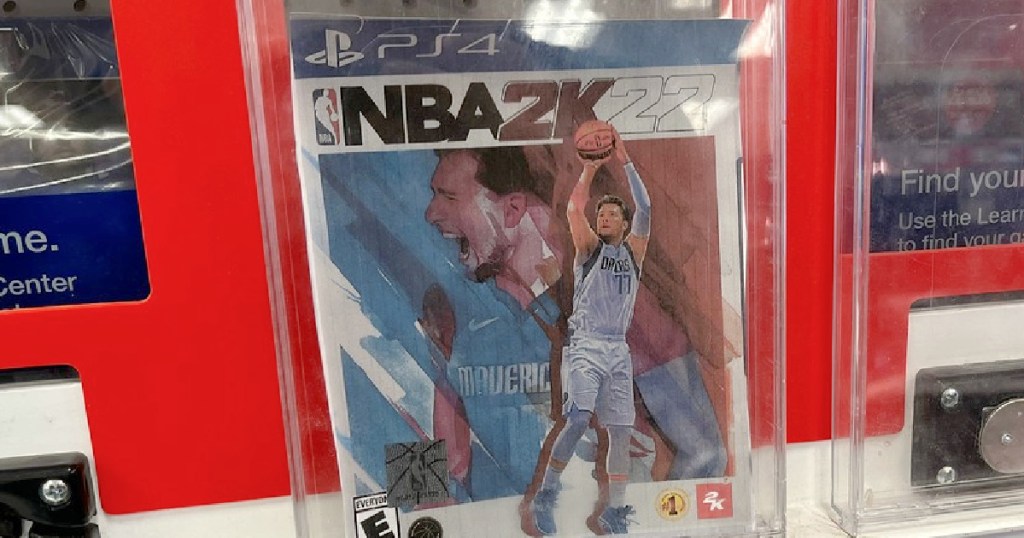 NBA 2K22 puts the entire basketball universe in your hands. Anyone, anywhere can hoop in NBA 2K22. PLAY NOW in real NBA and WNBA environments against authentic teams and players.