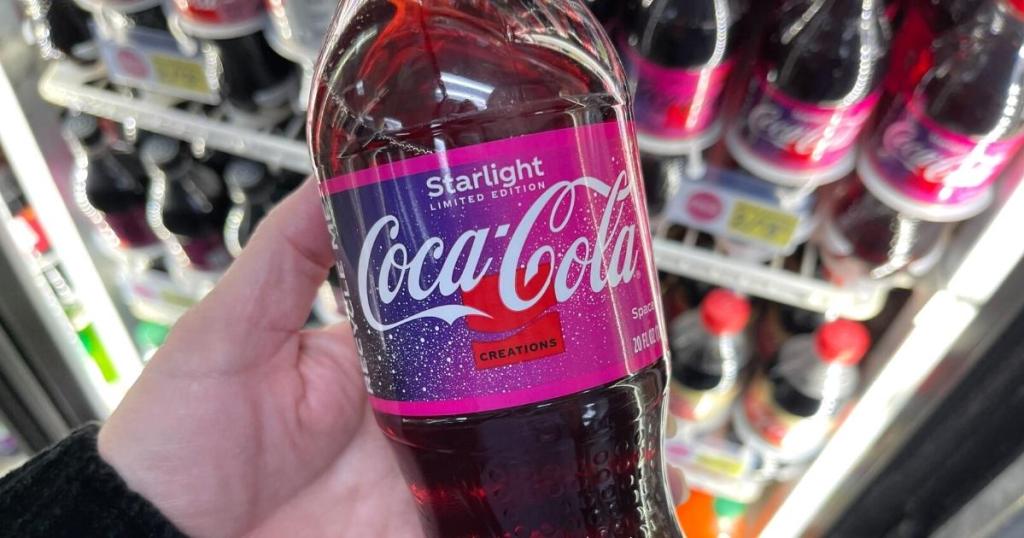 We found the new Coca-Cola flavor!

Have you heard? Coca-Cola has just released its newest limited-edition flavor – Coca-Cola Starlight!

Available in both regular and zero sugar varieties, this sweet new Coke is a bit redder in color than your traditional Coke and is said to have a cooling sensation as you drink! 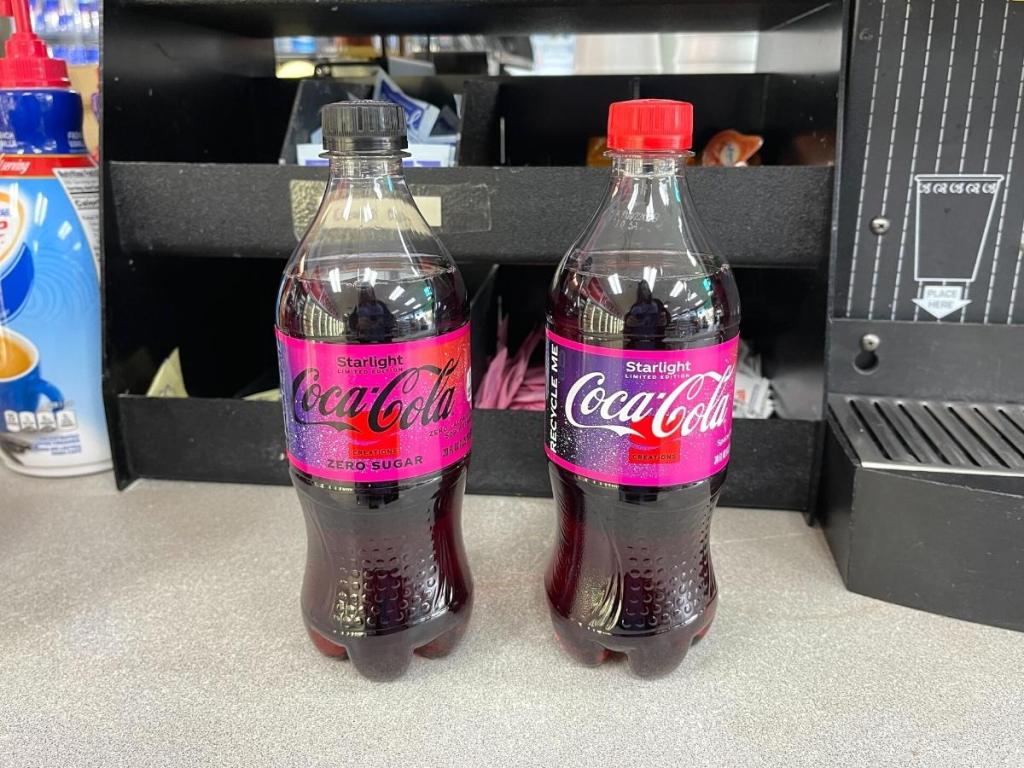 The flavor? Well, that’s a bit of a mystery, although it’s supposedly inspired by both space and sitting around the campfire.

Most people seem to think that it tastes like regular Coke, albeit a bit sweeter. If you’ve tried the new Coca-Cola Starlight, let us know what you think it tastes like in the comments below!